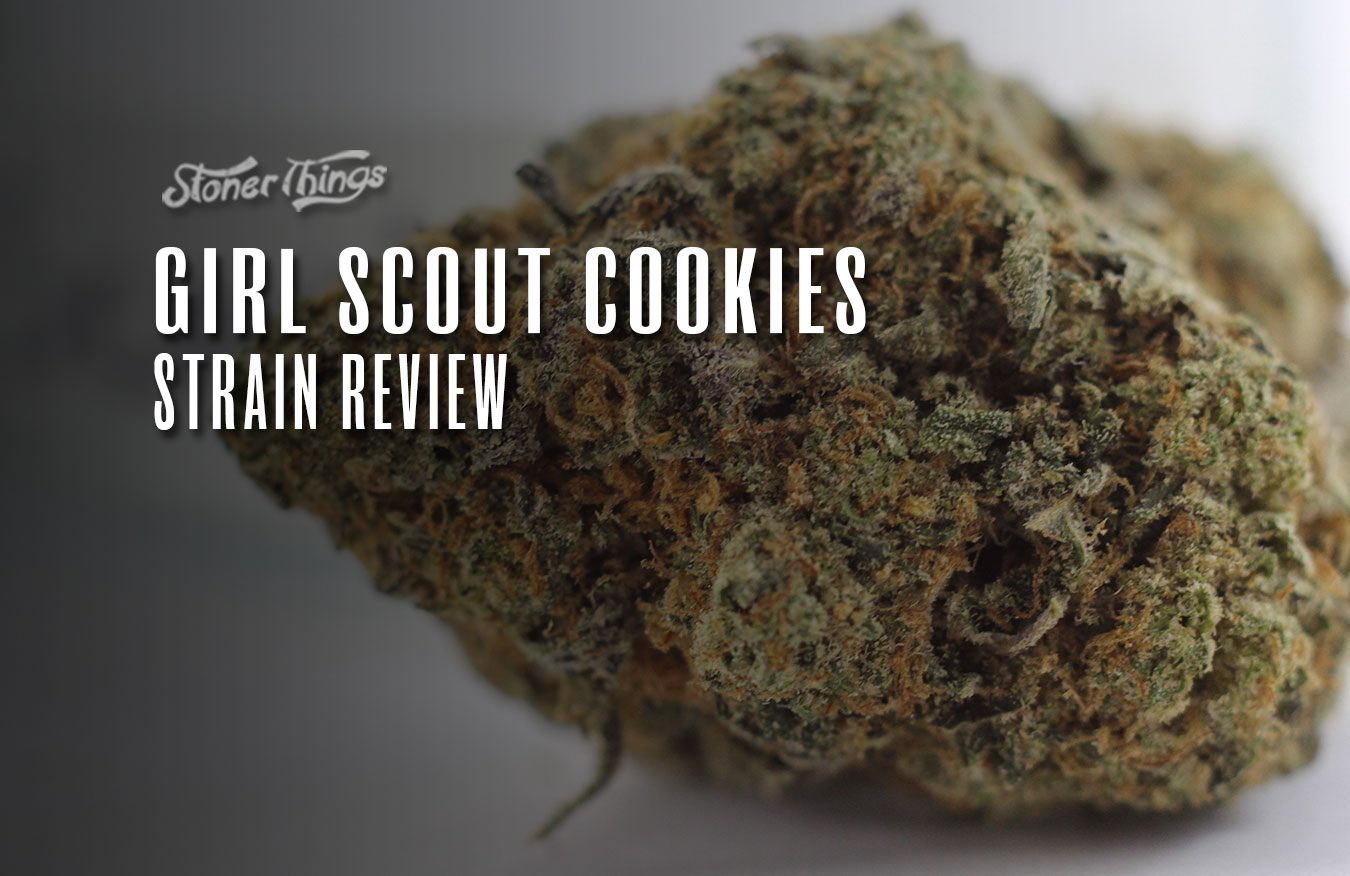 Let’s start by setting the scene. It’s 2016 and I, like many others, am about to receive my medical marijuana card in Arizona. Full of anticipation for my first visit to a dispensary, and absolutely devoid of any kind of knowledge regarding strains and products, I set out and made my first purchase: an eighth of some bottom-shelf buds recommended to me based on the budget I described to the guy behind the counter.

At the time, I had no idea there was a difference between “Strain A” and “Strain B”, other than just how high I could expect to be in the next hour. My couch was already calling, and I was prepared to spend another night sleepy, but blissfully unaware of the pain emanating from my destroyed lower back.

It’s not easy being a garbageman, but that’s another story for another bowl. 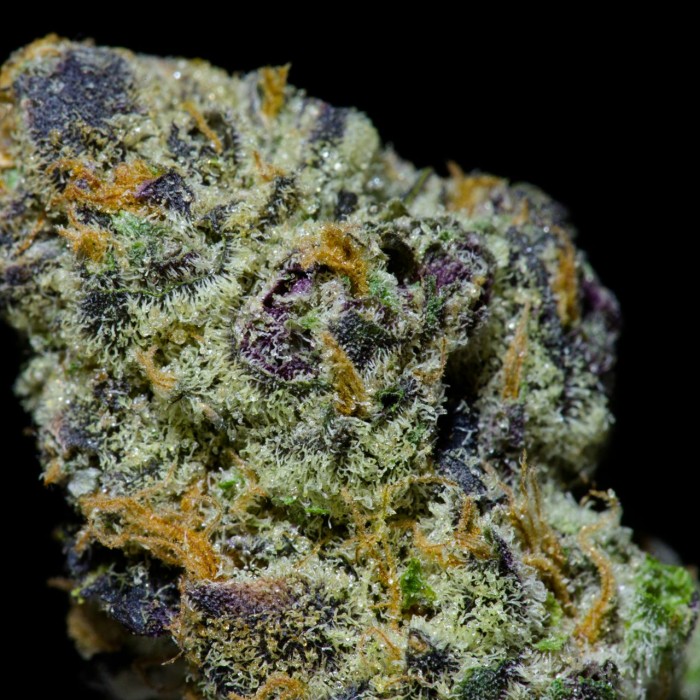 I was probably even naive enough to ask the dispensary associate if Pineapple Express was a real thing, because you know….movies and stuff. In fact, this seemed to be the norm among other patients. We found a strain we were comfortable or had some familiarity with and just stuck with it… even if the mental or physical effects weren’t exactly in line with what we were hoping to achieve.

After all, weed is just weed…..right?

Several months later, a friend of mine clued me in to an online resource called Leafly, where experts and customers alike were able to begin distinguishing strains and what made each one special. With attributes ranging from “Creativity” to “Couch Lock” I was suddenly made aware there was more to decide upon other than just how much money I wanted to spend. I was actually looking at the ability to match my medical and recreational needs with local products.

I’m not a 19-year-old college kid anymore, despite what my brain tells me on a daily basis. At the age of 30, a father to a 3-year-old boy, and a member of the 9-5 club I could no longer afford to lose an entire day to the couch. I wouldn’t always have the option to click on Netflix (oh, the good old days) and enjoy pain relief because I actually had shit to do, and places to be. If I’m going to smoke a bowl in the early afternoon I needed to know that wasn’t “game over” for the rest of the day. 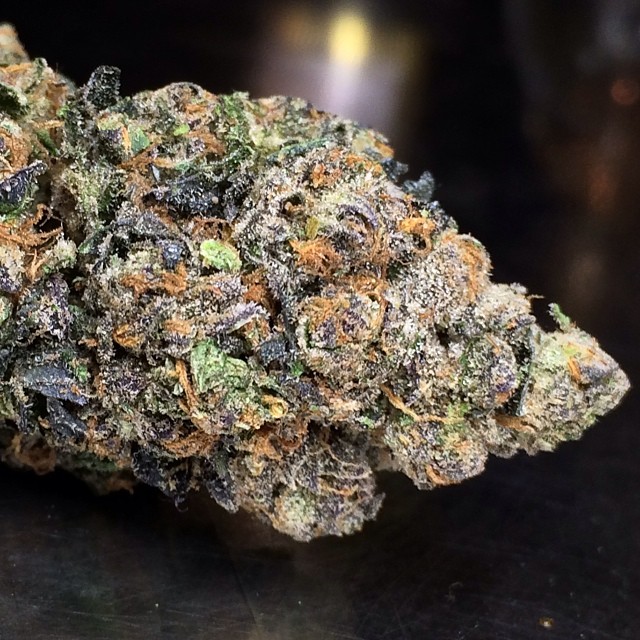 Hours of research later, I stumbled upon Girl Scout Cookies, or GSC. The first thing I gravitated towards was how the high was structured. I really enjoyed the thought of “Happy, Relaxed, Euphoric” instead of “ready for bed” and found a nearby dispensary that carried a healthy supply.

Of course, the associate was sure to warn me of the potency and high THC content, but I took that as a recommendation for new smokers. I’m like 200 pounds, and twice your age son. I got this.

Taking the buds from the container, I was entranced. Never before had I ever seen green, purple, silver and orange flagrantly located on the same buds. My fingers were immediately coated in sticky crystals and trichomes, and the smell emanating into the room was earthy, rich, and minty all at the same time. Truth be told, I felt almost guilty grinding the first bud up. It was almost like destroying a piece of artwork. Or, I guess, smoking a piece of artwork. The taste was exactly as it had been described so many times before: rich with just that slight hint of mint behind the smoke. It suddenly made total sense why that entrepreneurially minded Girl Scout was able to move so many boxes of cookies standing outside that dispensary. The two things just go together.

Perhaps most surprising was what came next. Not the snack drawer. Not the couch. I actually replied to a friend’s request to go climbing with a subtle “Yes.” and found myself on the way to a summit less than an hour later. I wasn’t groggy and dreaming of my bed at home. I wasn’t anxious and over-thinking every step I took. I simply saw the peak, and was determined to reach it.

The entire climb, I was never trapped in the cerebral high to which I had become so accustomed. Instead, I was laughing and talking, trading jokes and taking in the natural beauty surrounding me all while constantly reminding myself… 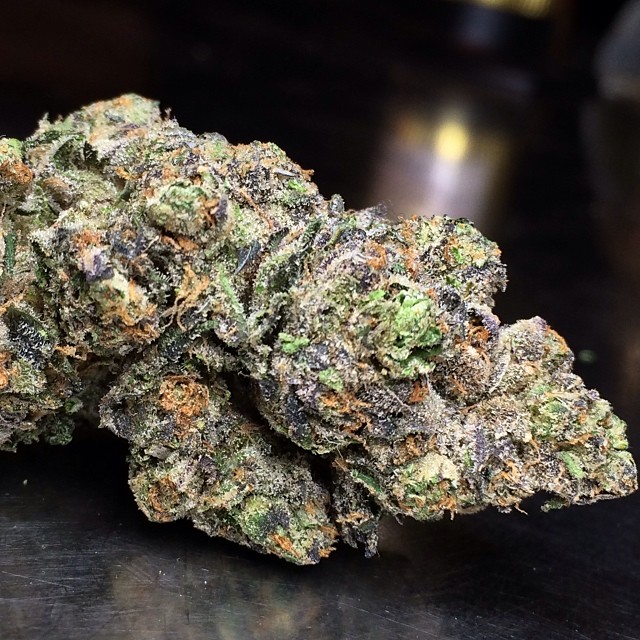 At the end of the day, you and I will have distinct medical needs and personal preferences which lend themselves towards the selection of cannabis products. Every single person is different, and may even react differently than I would to a particular strain.

However, the overwhelming consensus surrounding GSC and it’s storied past seemed to directly align with my personal experience with the strain. It’s beautiful to behold. It smells and tastes quite unlike anything else I’ve tried, and the effects are out-of-this-world. Every time I see GSC on the menu, it’s coming home with me.

So do your research, find what works best with your mind and body.

This strain review was a guest contribution by Jonathan Stramecky. 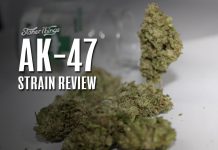 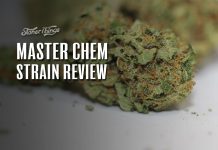