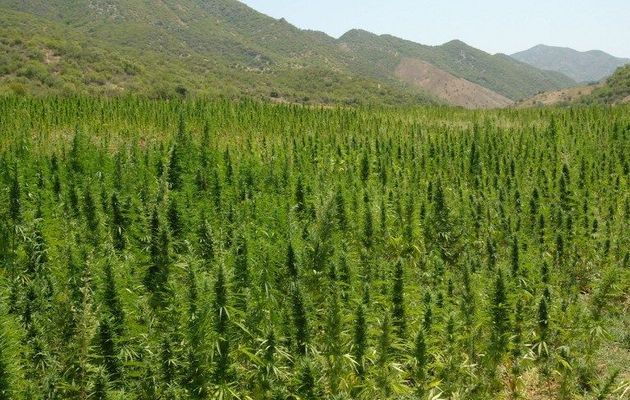 Most experts agree that the marijuana that you can get nowadays is leagues ahead of the weed that you could get back in the 1960s and 1970s. There was plenty of good grass back then to be sure, but you were just as likely to end up with “schwag” as you would something that was halfway pleasant to smoke and had a bit of a kick. With breeding and crossbreeding techniques having been refined over the years, today’s strains are more flavorful and more potent than ever.

That being said, there is always room for improvement. Even with the hundreds of strains discovered and bred all over the world, there are still strains that are beyond our grasp. There are also several more unique hybrids to be developed, and perhaps even a few landrace strains that have yet to be discovered. If you think that we already have all the strains that would be possible to have… you are fortunately mistaken. 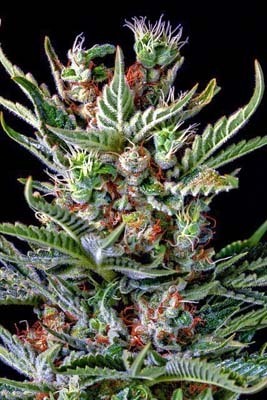 Many breeders and pot connoisseurs are of the opinion that there is significant promise that lies in certain indigenous strains from around the world. Many of these have yet to be assimilated into Western seed banks or be cultivated outside their original habitats in Pakistan, Afghanistan, and Africa. What these countries have in common is a treasure throve of different marijuana strains the likes of which the Western market has never seen.

It is somewhat ironic to note that what is now being lauded by some sectors as the “strains of the future” have actually been cultivated in these areas for hundreds of years. Some of the most promising of these strains come from Africa, which many are now referring to as the breeding ground of the “future of Sativa”. This early on, many are now predicting that these African strains will play a significant role in the future medical cannabis industry all around the world.

What is it that makes these African Sativa strains so unique? It basically boils down to THCV content. Marijuana is typically known for its THC content, which is the primary active ingredient in the plant. What sets these African strains apart is that the primary active ingredient in them is THCV or tetrahydrocannabivarin. This particular cannabinoid is especially helpful for people with Parkinson’s disease. Although it is yet unknown whether or not these strains will actually reverse the effects of Parkinson’s disease, it is suspected that they will be extremely useful for easing the pain associated with the condition.

So where can these magical strains be found? Many of the areas in which these strains grow cannot be seen on any map, but many believe that they can be found in Macato and Ghana. Because of the high altitude and the unique terrain in these areas, the strains that grow therein exhibit qualities that cannot be found in any other marijuana variety.

At present, only one of these mythical strains can be bought on the legal marijuana market: Durban Poison. In time however, as these African Sativas make the migration to Western shores, there will undoubtedly be an influx of exciting, new marijuana strains in the medical cannabis market.