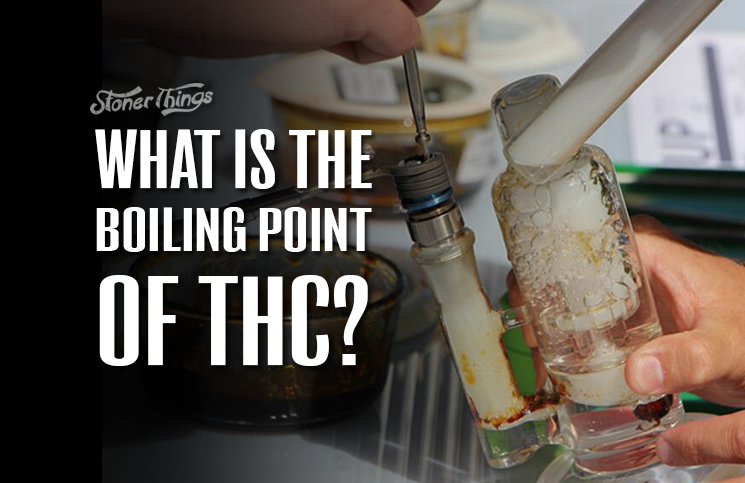 “What is the boiling point of THC?” This is a topic that has long been a point of contention among marijuana users, and the conflicting reports and statements available online certainly don’t help clear up matters. 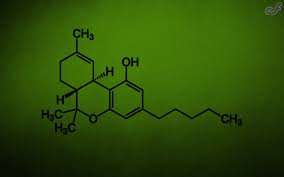 Although the internet can be a tremendously helpful source of information, the fact that marijuana was illegal for so long has made it difficult for even scientists to pin down specific information about THC. While ascertaining the boiling points of most common compounds is a fairly straightforward matter, things aren’t quite as simple with regard to marijuana, which has been illegal since 1937, and has only fairly recently been made available for extensive study.

On the internet, reports about the boiling and vaporization points of THC tend to vary widely. This was attested to by some in the scientific community, including Dale Gieringer, PhD, who cited the conflicting reports about THC’s vaporization point. In the Wikipedia THC page, for example, the boiling point of THC is stated as 315 °F. That figure was supposedly obtained from an article titled Cannabis and Cannabis Extracts: Greater than the Sum of Their Parts?, which was written by John M. McPartland and Ethan B. Russo. The Wikipedia article also shows a table with the boiling points of seven different cannabinoids, the information from which was obtained from three different sources.

Although it would seem that the Wikipedia page and its attendant resources would have put the question to rest, keep in mind that Wikipedia is dependent on user input, and is subject to frequent changes and revisions. It shouldn’t be considered a definitive source of information for that reason. The fact that many other more reputable sources state a different figure is also quite telling. For example, in Pubchem, which is an online chemical compound database, THC’s boiling point is listed as 392 °F. This figure is further qualified with a 0.02 mm of Hg pressure state, which is very nearly a vacuum. The source of this information is the National Toxicology Program (NTP). 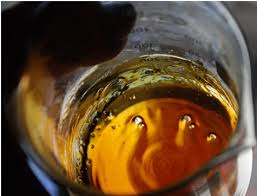 The important thing to realize is that the boiling and vaporization points of practically every substance or compound are always lower at lower pressures. In an article titled Marijuana Water Pipe and Vaporizer Study by Dale Gieringer, it was stated that although the vaporization point of THC at normal atmospheric pressure is as yet unknown, estimates place it at anywhere from 250º F to 400º F.

So where does that leave us? What is the actual boiling or vaporization point of THC? In order to answer this question, the atmospheric pressure should also be taken into consideration. At normal atmospheric conditions, the boiling point is probably somewhere between 315 °F and 392 °F. Of course, some cannabis preparations may begin to vaporize at lower temperatures – possibly even as low as 300 °F – but that is probably the other ingredients in the compound vaporizing, and not the THC. For purposes of maximizing efficiency and potency, a higher temperature would probably be best. If flavor and a milder effect are the main priorities, a lower vaporizing temperature would be more suitable.