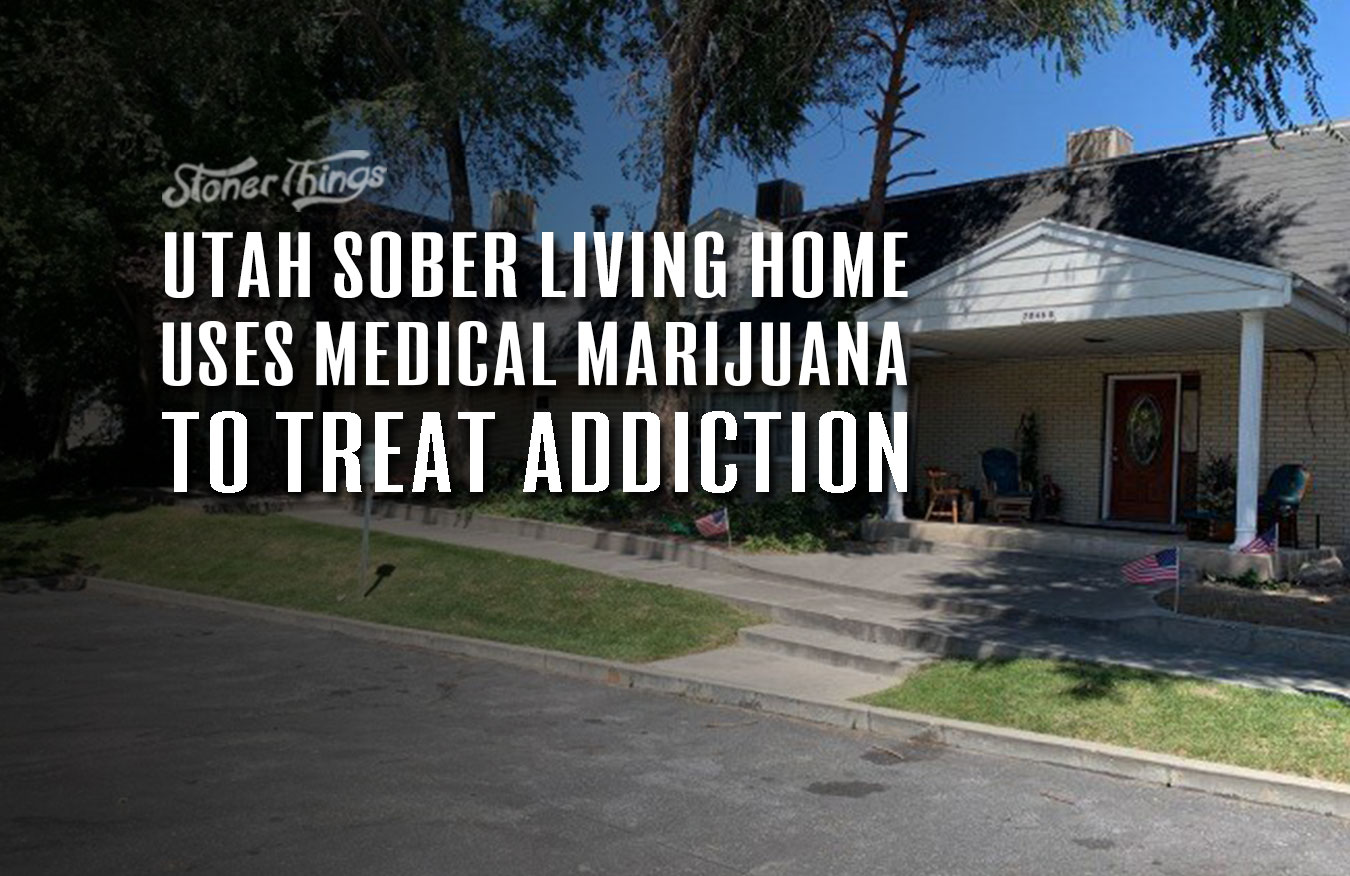 A Utah sober living home for recovering addicts appears to be having some success letting its residents use legal medical marijuana on the premises.

Men’s Tribal House is a place where people with addiction issues who’ve recently been released from prison can stay as they try and get their life back on track. It’s also the first sober living home in Utah to allow its residents to use medical pot as they try and steer clear of drugs like opioids.

Shane Ericksen, who runs Men’s Tribal House, said around half of the 27 men who live there use medical marijuana and that its proven itself as an effective treatment for issues like chronic pain and PTSD, which some of the residents suffer from, while ensuring they don’t relapse.

“It’s a culture of no shame, no judgment. It’s kind of like a biker bar meets a hippie commune. You know, all meshed together,” Ericksen said to KJZZ. “When they get the ‘effects’ as we call it, right, ‘just forget everything’ – they’re not gonna run down the block and get heroin.”

One of the residents, Joshua Kyle Liberator, would agree. He struggled with heroin addiction for 20 years but now is an MMJ card holder and believes cannabis helps him control his impulses.

“Instead of me going out and picking up a needle and sticking it in my arm, I pick up a vaporizer or I pick up a cartridge or I pop a gummy in my mouth,” Liberator said. “It gets me through the day.”

Under Utah’s limited medical cannabis laws, smokable forms of pot are not permitted.

Ericksen said the permissive approach to medical marijuana at Men’s Tribal House made him “kind of a pariah” in Utah’s addiction support and recovery community. The state Department of Human Services, to its credit, sees things a little differently and granted the center a license for the use of medical marijuana on its premises so long as each resident is assessed by a physician to determine whether the treatment would help.

“All I think I’m doing is not discriminating against somebody’s right to use medical cannabis,” said Ericksen.

There’s research to back up Ericksen’s belief that medical cannabis can help reduce and even eliminate opioid dependency, which is estimated to claim around 130 lives in the US every day through overdoses. One 2018 survey found 65 percent of respondents with chronic pain had managed to reduce their intake of opioids, some completely, after beginning a course of medical pot treatment.

Another study revealed a significant decrease in opioid prescriptions in Colorado following marijuana legalization, compared to states where prohibition remained in place. That led the study’s authors to conclude that “[if] there is an initial reduction in opioid distributions in states with recreational marijuana laws, it is conceivable that opioid misuse, addiction, and overdose deaths could also fall.”

US federal cannabis law, however, still precludes the use of federal funds for addiction treatment services that make use of medical pot meaning that, for the time-being, Men’s Tribal Health is on its own when it comes to supporting itself financially.