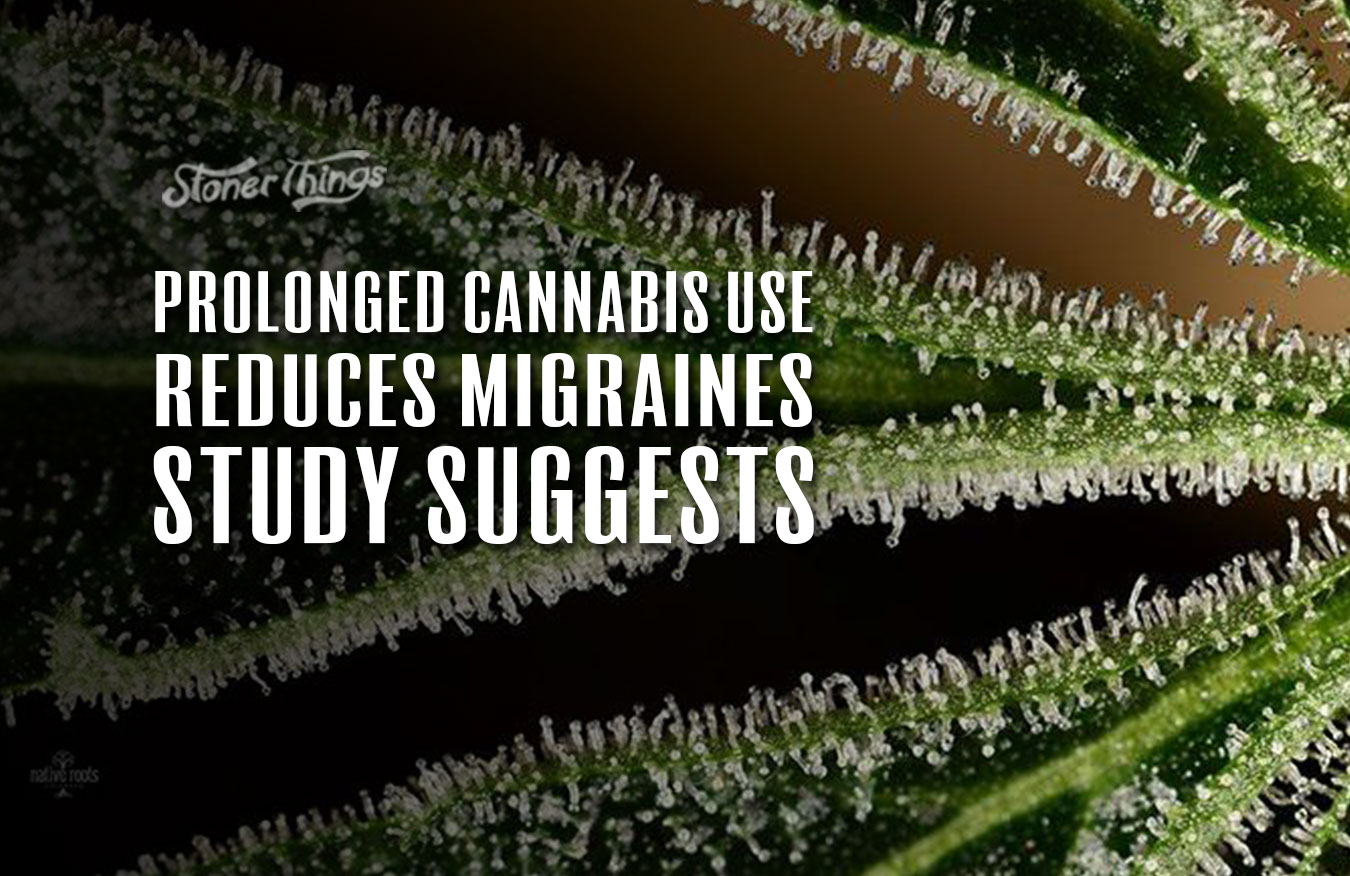 Suffering from migraines? While medical marijuana advocates have painted weed as a cure for just about everything, medical research is catching up to these claims and verifying quite a few of them. The issue of migraines has been hotly debated, in part because for a while scientists were unsure what caused migraines. Plus, it wasn’t clear as to whether cannabis would dilate blood vessels in a way that would alleviate or exacerbate migraines. In truth, scientists are still learning how and why migraines are caused, and studying their effects. While this study isn’t the first to say so, it’s another important piece of data to show the efficacy of using marijuana to treat migraines. And let’s face it, these are things almost everyone has experienced at one point or another.

The journal Brain Sciences published the study, which involved medical marijuana users who took legal (in their area) weed for medical issues, including migraines. They study was majority female, but well over half of the respondents said they experienced fewer symptoms over time by partaking. In fact, monthly migraines appear to have been cut in half by using medical marijuana. Survey responders also reported better sleep, and less use of opioids thanks to marijuana.

A lot of this is tied to serotonin levels in the body, which are thrown off by migraines and can be recalibrated using marijuana. The mechanisms of how the endocannabinoid system operates to achieve this are still being studied, but the ability of pot to dull pain is widely known. It would seem that the pain-reducing properties of pot actually have more of a lasting effect, however, and possibly a prophylactic effect on the re-emergence of more migraines.

The study was conducted in Israel, which has been on the forefront of cannabis research after legalizing some time ago. Luckily, the country’s medical research has been published at a remarkable pace, informing and educating researchers in Canada and the USA as well. The hope for more cures through cannabis continues, and isn’t just limited to pain mitigation.

Researchers are quick to point out that this study doesn’t draw a clear line between medical pot use and migraine avoidance, but it adds more fuel to that fire for sure. Of course, researchers are commonly conservative when it comes to making clinical recommendations. More study is needed before doctors can say “X cures Y,” and that’s a good thing. As we’re finding with the human body, there’s rarely a “one size fits all” approach to cures, and especially when it comes to our brains and pain management. Still, as humans hope to move away from opioids and into safer pain remedies, it’s looking like marijuana is going to play an increasingly large role in that healthier shift.