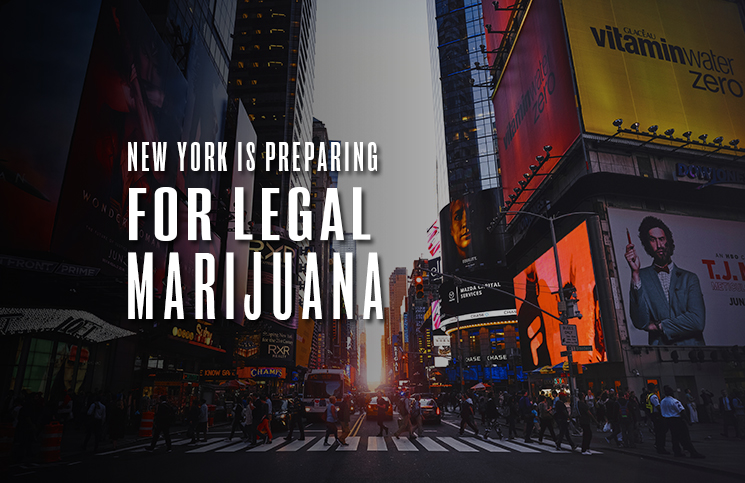 The governor of New York, Andrew Cuomo, has changed his tune about marijuana in the past two years. As Rolling Stone reported, not too long ago the governor considered it to be a “gateway drug” — that old scare tactic that kept legalization at bay for decades. Unfortunately, despite Cuomo’s new attitude about cannabis, and despite medical marijuana being legal since 2014, it might not happen this year. Still, it seems inevitable and could bring with it some interesting twists.

Each state in the U.S. that has legalized recreational marijuana has implemented various forms of taxes and other twists in the law to achieve certain goals. For example, in Colorado, taxes from cannabis sales go to education, mental health, substance abuse programs and even affordable housing. New York had lofty ambitions of expunging the records of people caught up in low-level pot busts. Also, the Cannabis Regulation and Taxation Act sought to disrupt the “seed to sale” dominance of some growers who also own dispensaries by prohibiting anyone who grows from owning a majority stake in retail dispensaries. Perhaps most interesting were provisions to incentivize minorities and women to own the businesses profiting off legal weed.

However, it seems the governor’s proposal was dropped over the details of taxes. How much, where they go, and most of all, who gets taxed were sticking points. There’s still a little time since the legislature doesn’t meet until mid-June, but without a proper funding in the budget and allocations for taxes it’s unlikely to be implemented until the money can be worked out. So far, the Governor has allocated higher taxes on luxury homes where tax revenue from cannabis would have gone.

Meanwhile, Cuomo has said he wants further vetting of the bill, although that could bring opponents closer to shutting it down next session. Currently the state legislature’s bill allows municipalities to opt out of sales in their communities. In March, it was thought there was plenty of political will to get the job done, but the gears of politics seem to have ground things to a halt — for now.