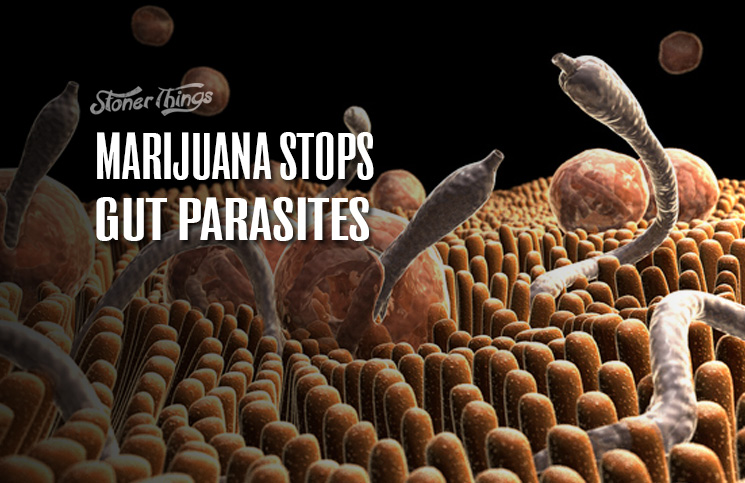 We already know medical marijuana does a lot of amazing things. It prevents nausea, it fights cancer, and it stops seizures in epileptic children, among many other health benefits. 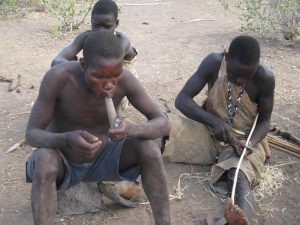 Now scientists say they’ve discovered a new medicinal use for cannabis: warding off intestinal parasites. The Aka foraging tribe of Central Africa apparently consume cannabis for its digestive effects, scientists said, even if they don’t know it.

The Aka are an ancient “pygmy” tribe located along the Lobaye River in the Central African Republic. They’re one of the last remaining hunter-gatherer groups in the world.

Ed Hagen, an anthropologist from Washington State University Vancouver, said he surveyed almost every Aka alive, about 400 people, and found they were unintentionally using cannabis to combat intestinal worms.

Hagen confirmed that roughly 70 percent of Aka men smoke marijuana while just 6 percent of women use the drug. Among the men, researchers found 95 percent had helminth parasite infections. Pot smokers, however, had lower infection rates than non-smokers and lost the worms more easily.

An earlier study, also by Hagen, discovered that Aka who smoke tobacco also have lower helminth rates. Interestingly, he said, the tribe considers both tobacco and marijuana to be purely recreational drugs with no specific medicinal uses.

It’s uncertain what health ramifications the study will have outside equatorial Africa. Hagen and his team didn’t explore the intestinal effects cannabis might have in other regions, including the United States. Helminths of various types are found in most parts of the world.

Previous research has demonstrated that nicotine and cannabis may have side effects that benefit some species. Nicotine, for example, is known to fight helminth infections in some livestock. But it’s unclear exactly how marijuana accomplishes the same feat in humans; the drug has only been observed killing helminths in a Petri dish.

The Aka are probably not using the marijuana intentionally to stave off infections, Hagen said. Instead, the pot may be providing protections that aren’t obvious to users. And that could mean even greater promise for the drug in the future, as helminth infections are one of the world’s leading health concerns.

Marijuana is abundant in tropical Africa, like it is almost everywhere. But it is not always the local drug of choice, as other psychoactive plants such as Khat are more popular in some places. Still, the continent is an ideal place to grow weed and produces some of the world’s best product.

It’s unclear how much of Africa smokes pot, since nation-level drug statistics are frequently unreliable and incomplete. But weed is presumably consumed at rates similar to the rest of the world. If so, it could be providing a lot of people with medical benefits they don’t even realize.