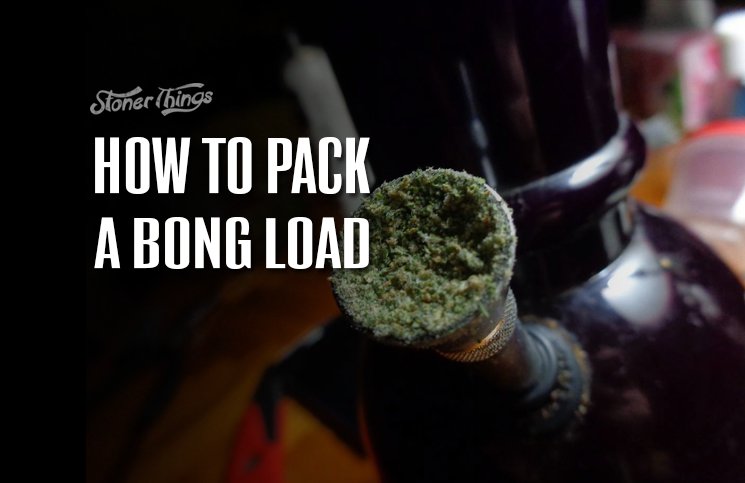 Smoking marijuana is an activity steeped in ritual, with specific steps and procedures passed on from generation to generation. While some of these rituals are little more than cultural or social habits that simply provide color to the entire marijuana experience, some actually serve important functional purposes. 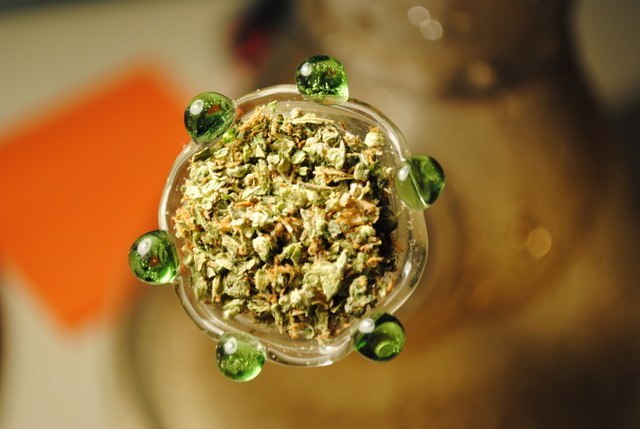 Take, for example, the packing of a bowl. Most people simply stuff the bowl with as much weed as they can, and light up without giving it a second thought. However, there are right ways and wrong ways to pack a bowl, and each will have significant effects on the efficiency and thickness of the smoke, and possibly even the effects that the user will experience. Furthermore, there are also bowl-packing methods that are better suited for bongs, and methods better suited for pipes. This article provides information for packing bowls for use in a bong.

How to pack a bong: the basics

The good news is that mastering how to load a bong doesn’t take too long, provided you keep a few basic concepts in mind. Not to mention, packing methods that will work with one bong will work with pretty much with every other design, so you only have to learn the process once. You are advised to learn the bong-packing process as quickly as possible to reduce wastage, enhance efficiency, and avoid annoying your pothead buddies!

The basic idea behind packing a bowl is to maximize the flow of air through the pipe as you are inhaling. At the same time, you want all the weed to burn thoroughly and equally. This is often easier said than done for novices, although a few sessions should be enough to teach you skills that will last for a lifetime.

1. Grind up your buds 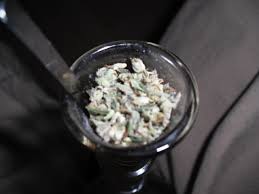 For smoking in a bong, you will want to grind the weed up finely, but not as fine as you would need to for rolling a joint. You can also generally get away with a slightly coarser grind when preparing your weed for a bong as opposed to for a pipe. Nevertheless, you do have to grind it up pretty finely, and make sure that there are no stems or seeds left in the mix.

Although you can get a passable grind by simply using your hands, a commercial grinder might make things a lot easier for you. Of course a good grinder can be quite expensive, and you definitely don’t want to waste your money on a cheap one. If you are the type who needs to prepare weed frequently however, a good grinder will quickly pay for itself.

After you have ground up your weed finely, you can begin packing your bowl. Pack the weed in evenly and don’t fill it up too much. You can also tamp it in a bit but not too much. The idea is to get enough weed in so that you can get a good lungful, but you don’t want to hinder airflow either. Done properly, you should be able to get a good even burn with no dead spots.

You won’t get this right the first time, but you’ll figure it out quickly enough. Figure out the right amount for you and enjoy.