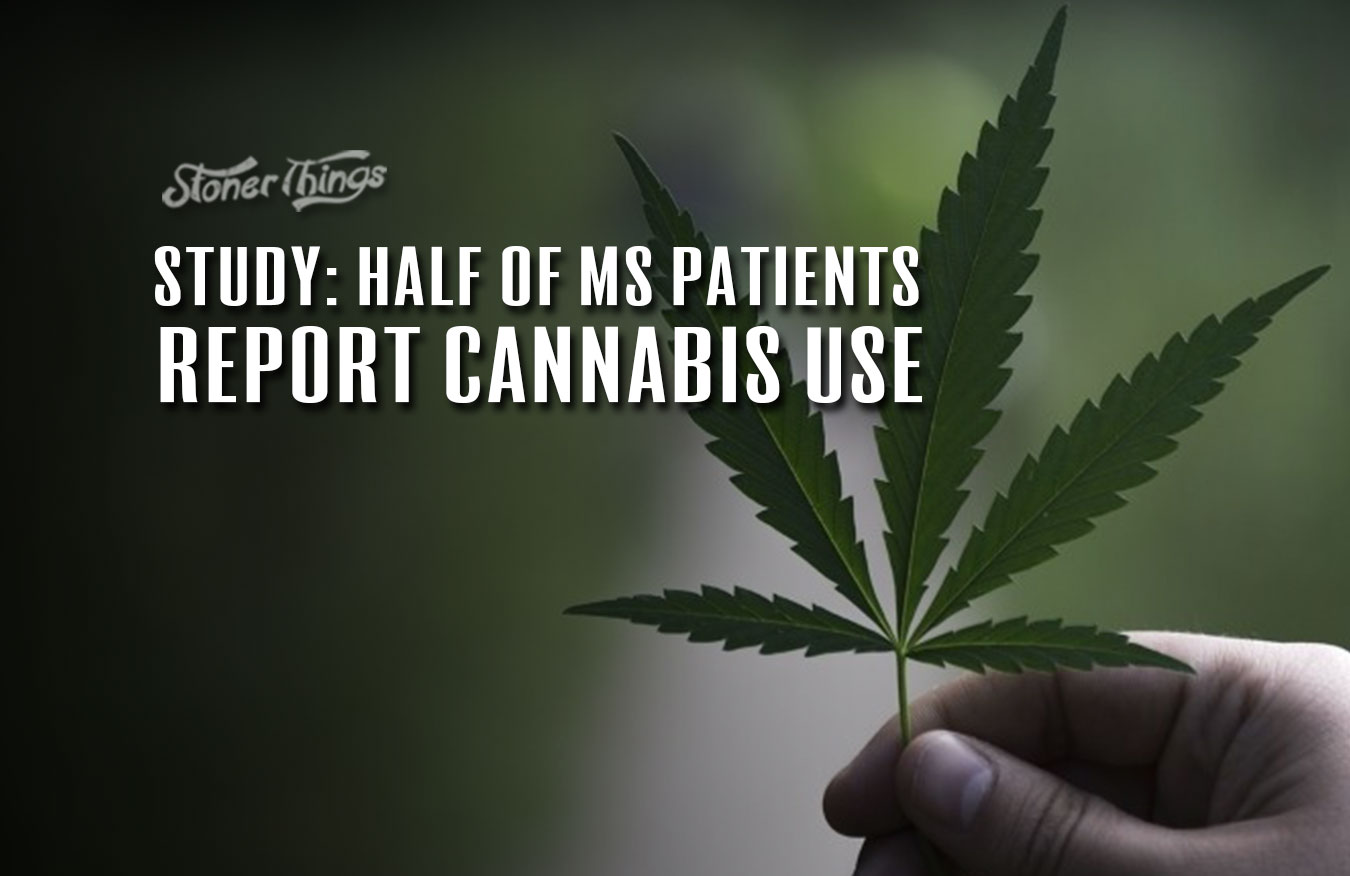 If you’re reading this, you probably have some idea that cannabis has numerous medical uses. The way cannabis works on the body depends on which cannabinoids are being applied, and given the more than 300 cannabinoids in cannabis, that means there are a lot of treatments. A new study shows that for the chronic issues related to multiple sclerosis, cannabis is becoming an increasingly popular option. Almost half are taking cannabis for MS symptoms, and one of the biggest reasons was to help them get sleep.

The study, published in the Multiple Sclerosis Journal, registered the activities of 1,000 MS patients. It found that 42% of respondents used some cannabinoid remedy for their symptoms. The methods might have been cannabis or CBD-derived remedies. Plus, this number is more than twice what it is generally. That is, those with MS are far more likely to try some form of cannabis remedy for their issues. Also, of those surveyed 90% said their cannabis use was medicinal.

Of the respondents in the survey, 60% experienced sleep issues, which would explain why so many used cannabis for a sleep fix. But multiple sclerosis has a range of symptoms, including tremors. Spasms and tremors and even seizures appear to be a common use of medicinal cannabis use, and their mitigation was a key piece of evidence when states began legalizing cannabis for medical use.

However, there’s another finding from the study that’s somewhat troubling. Most of the MS patients didn’t hear about cannabis as a treatment from their doctors. In fact, fewer than 1% got information about cannabis from their doctors. Given the fact that chronic pain is a symptom of MS, and in light of America’s opioid crisis, it’s unfortunate more doctors aren’t considering cannabis for pain management. Along with regulating muscle spasms, pain management is one of the top uses of cannabis, and one of the most pursued remedies in medicine.

Researchers behind the study suggest more study specifically targeting cannabis and its effectiveness on MS patients. The lack of serious research in this area is problematic, they say, and has led to self-medication with unknown dosages and strains. Even though cannabis research has exploded in breadth over the past few years, there remains much work to be done with specific conditions, and MS is one of them. Almost half a million people have MS in the U.S., with over 2 million around the world.

No doubt that with time MS and many other conditions will be researched fully with cannabis as a potential remedy. There are labs in Israel, Canada, and the U.S. developing new lines of medical research every day, methodically going through maladies great and small and seeking new cannabis-based medications. Still, there’s a Federal ban on marijuana research at large, which is making large scale research and funding more difficult. In countries where that’s not an issue, obviously research is going faster.