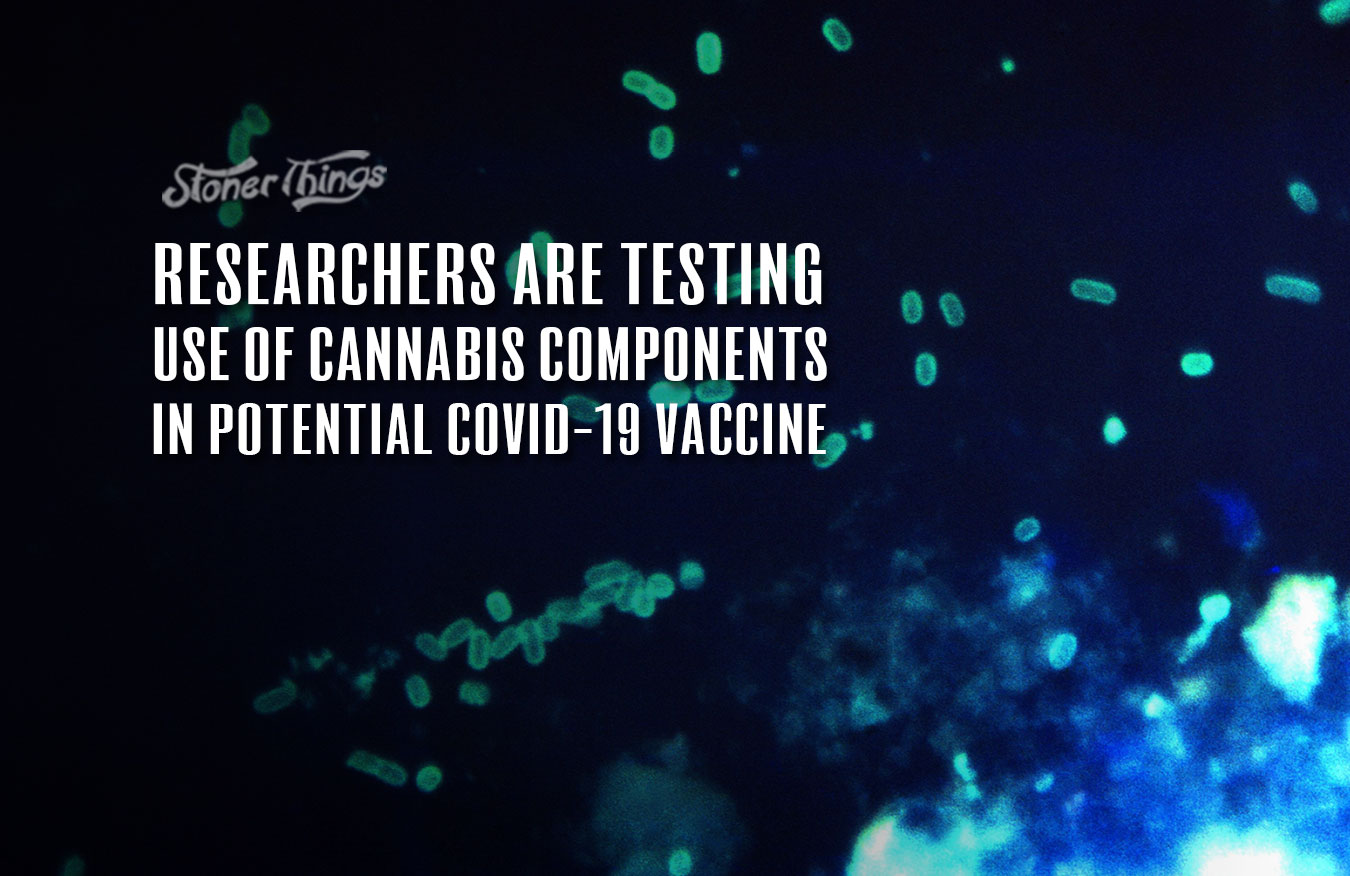 While the world waits for a COVID-19 vaccine, we’re seeing some innovations in its making. First, regulators and governments are streamlining testing to accelerate the release. Also, what humans have learned from past pandemics and even the AIDS crisis are coming to bear upon the development, even though we could still be waiting until 2021 for a safe, effective vaccine. And that’s not taking into account the manufacture and distribution of such a thing, which could take years in itself. Meanwhile, there’s the possibility that some cannabis might make it into one vaccine that’s being developed in Canada. But of course, why would we be talking about it if there wasn’t any cannabis in it?

There’s actually a global race for a vaccine for COVID-19, and the U.S. is somewhat behind the ball. Scientists in Israel, Canada, the EU and Asia are all using their top research facilities to not only develop a safe vaccine, but a vaccine that can be produced safely at scale. This is where we get into antigens. Antigens are what cause an immune response in the body, as they are foreign substances. Anitbodies are produced by the body as a way of neutralizing antigens. In fact, the body does produce some of its own antigens, and those with autoimmune disorders find that those autoantigens are recognized by their bodies as foreign entities, which is why the body attacks itself. The cannabis connection? A protein antigen derived from plants.

Normally, a vaccine works by introducing small amounts of antigens to the body, training it to respond with the particular antibodies that would eliminate the threat. Traditional methods of producing these compounds has been to use animal proteins to “clone” the antigens for vaccine use. However, plant proteins are amazingly good at this protein replication as well, and that’s where cannabis comes in.

Zyus Life Sciences, based in Saskatchewan, is a cannabis company that’s been working with an anti-virus organization to utilize cannabis plant proteins to “copy” these antigens. Zyus was already a licensed cannabis company in Canada, and sees this as an extension of work it was already doing. The CEO told Canadian news that plant proteins might lower cost and make a vaccine more scalable, and capable of reaching more people faster.

If that wasn’t enough good news for cannabis enthusiasts, there’s also the possibility that cannabis can help repair some of the damage done by this coronavirus. Doctors are finding lasting damage to lung tissue and other organs, and the anti-inflammatory properties of cannabis may hold some hope for those who were hit hard by the virus. The way THC interacts with cytokine activity has prompted studies into using cannabis to treat autoimmune disorders, too.

This is a tough virus, both from a contagion standpoint and from lasting effects. If plant-based proteins are used it could potentially ease the fears of some anti-vaccination proponents, which will be necessary if we’re to build herd immunity within a year or two.