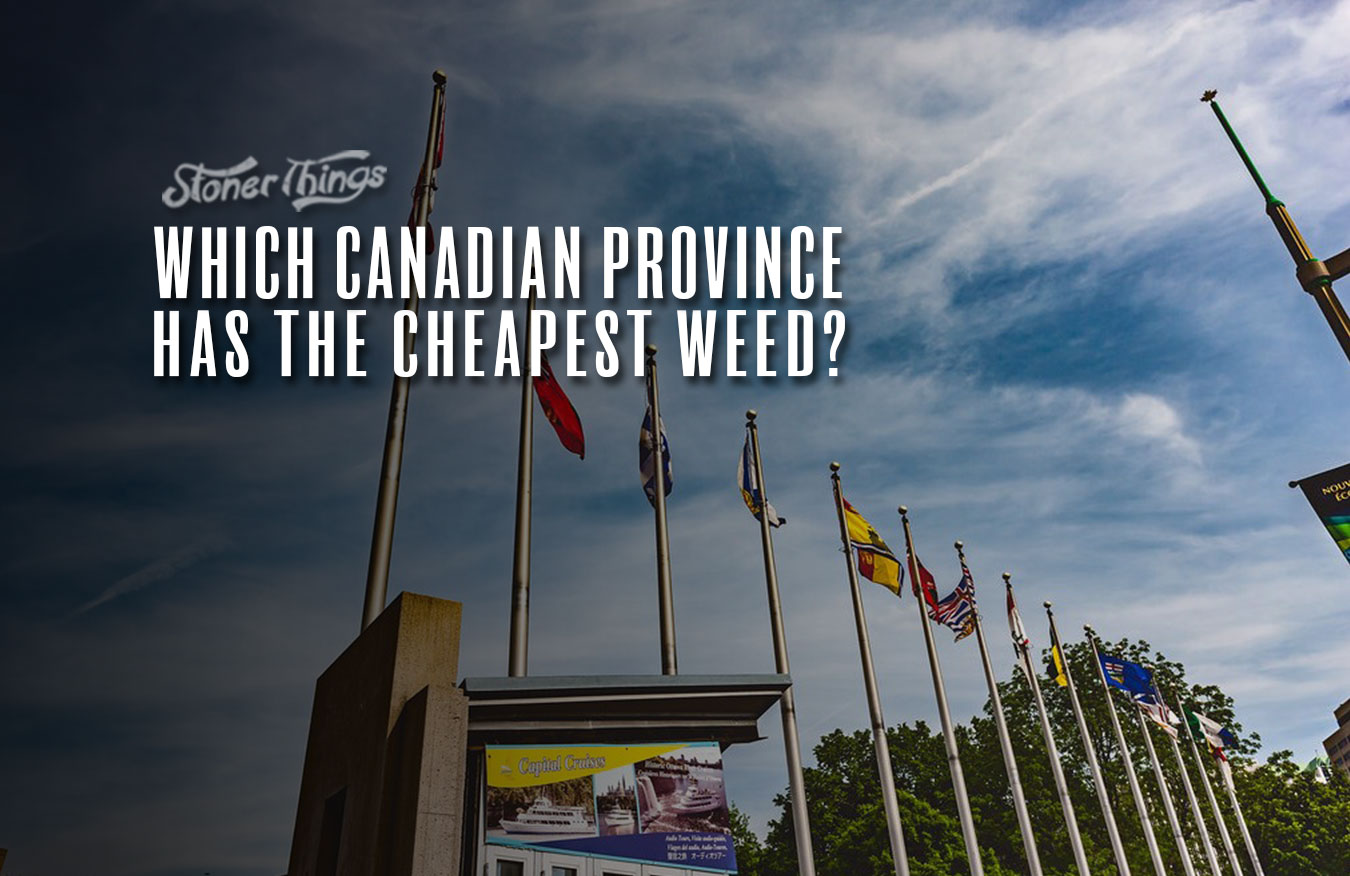 While we don’t always shop for the “cheapest” of something, there are times when the budget will only allow low-priced options. One of the promises of cannabis legalization was a market where pricing reflected the reality of the product’s costs. In other words, since the black market was set to the side (but not eliminated), basic market economics would take over. Luckily, that’s largely proven to be the case. Each market where legal cannabis is available has seen various twists on this, with some states in the U.S. seeing the black market surge beyond the legal one, like in California. But in Canada cannabis is legal throughout the entire country, unlike the U.S. where market pressures include states that have not yet legalized. Canada still has illegal cannabis production, but according to the country’s own stats the illegal market continues to shrink as the legal market has grown. Which brings us to the question: How cheap can you get weed in Canada?

It’s important to note that “cheap” weed isn’t what it used to be. There’s long been what might be called “dirt weed” or “schwag” weed that was low-potency stuff grown and compressed and shipped across borders or just down the road. Either way, it was the weed of last resort for many, with no claims to being really helpful. Sometimes it might have harmful chemicals sprayed on it, or maybe it sat in a hot truck for days, losing almost all its benefits. Today the lowest-grade legal cannabis is still tested and approved, so you know exactly what you’re getting. So even the cheapest legal cannabis is going to be worlds better than the cheap junk previously available through illicit markets.

Another happy byproduct of the legal market is knowing how much everything costs. Obviously governments have a vested interest in knowing what’s being sold and for how much, as they collect taxes on cannabis products. This data provides consumers a way of knowing what market prices look like, and where to find genuine deals. If you’re looking to find a deal, we’ve looked at some of the cheaper prices in various Canadian provinces. As you can see in the table below, the ranges are somewhat consistent, although certain provinces carry some more expensive cannabis. The minimum pricing is still very consistent, which suggests there is a price floor that cannabis producers can’t yet get below.

It’s not likely that prices will drop further, but it’s interesting to see the prices collected like this so you can make an informed decision. Is there a bigger market for budget weed? Right now consumers seem pleased to pay these rates, and perhaps as long as the global economy continues to grow we won’t see major price changes for a while.