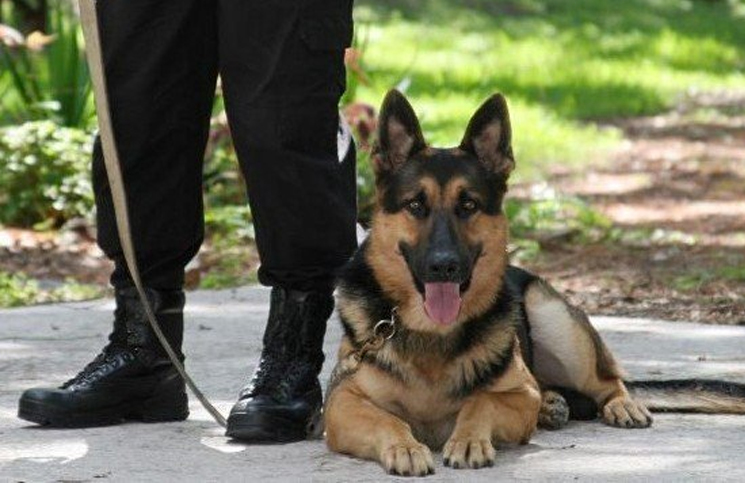 The war on marijuana may be winding down, but it isn’t happening fast enough to prevent cops from unnecessarily destroying large amounts of weed and throwing countless patients and entrepreneurs in jail.

Cannabis is legal in Colorado and Washington, and it’s allowed for medical use in 23 states. But it remains illegal under federal law and in most states, so raids continue unabated. 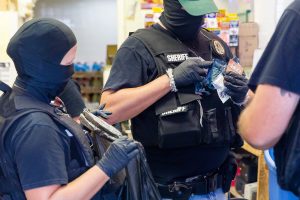 Why must the government chop up and burn all this precious marijuana? No one knows. Someday we’ll look back on this and curse our lingering stupidity.

Here, in chronological order, are the five biggest American marijuana busts of all time. Just think of all those poor tokers who never got their pot.

The U.S. Coast Guard found 26,000 pounds of grass on board the yacht Arrakis in November 1984. The passengers didn’t hide their cargo very well: When Coast Guardsmen boarded the boat, one passenger told them they were “in for a big surprise.” When asked why, the passenger replied, “because this boat is loaded with marijuana.”

This bust was designed to break up a major Mexican drug ring, with raids across the country. It dealt a “significant blow” to the Victor Emillio Cazares-Gastellum cartel, officials said. Law enforcement netted more than 27,000 pounds of marijuana, 9,500 pounds of cocaine, 705 pounds of methamphetamine, 11 pounds of heroin, and more than $45 million.

Federal border patrol agents seized more than 19,000 pounds of cannabis in 2007 when they raided two empty school buses in a remote rural area near the city. The government estimated the value of the weed at $13 million and said it was likely grown by a Mexican drug cartel.

DEA agents netted 50,000 pounds of cannabis in this raid on a home in Queens. The weed was part of a Canadian smuggling ring that brought it over the border into New York State. The feds estimated the haul at $150 million. “These guys were doing it very big,” an agent said at the time.

This was the biggest bust of them all. The weed that law enforcement seized – more than 330,000 plants – grew in Fresno County and was valued at $1 billion. Cops raided it in July 2009. “Fresno County is roughly the size of Connecticut, and the drug traffickers target these areas because they know there is not that significant of a law-enforcement presence,” Fresno County Sheriff Margaret Mims said that year. “The chances of getting caught are slim.”