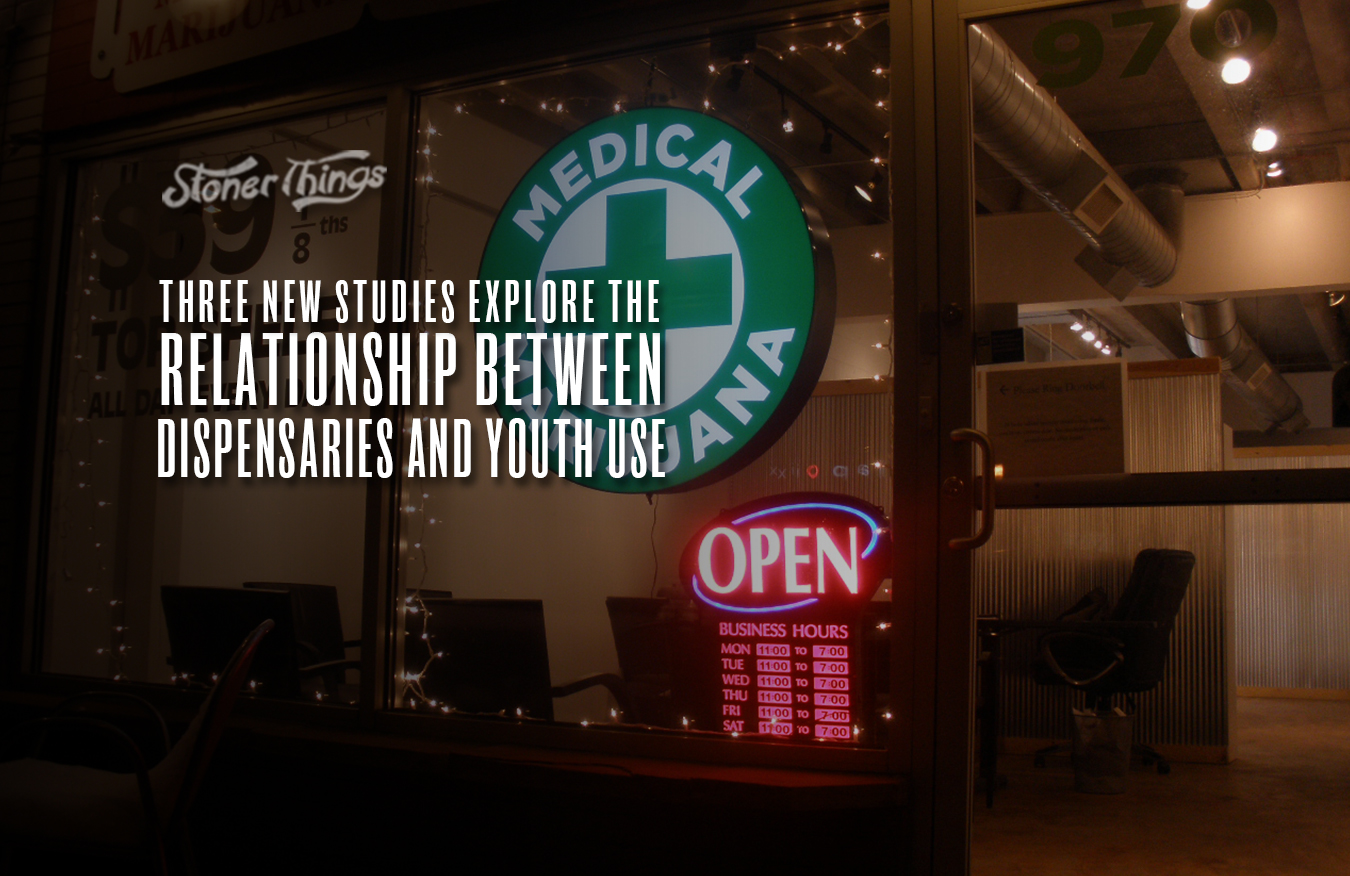 The levels of fear that American parents have had concerning marijuana and their children has fluctuated greatly throughout history. Right now, we are in a period of time marked by severe worry in adults when it comes to the complex issue of marijuana and the nation’s youth. For decades, advocates fought to push the marijuana legalization agenda, and as a result public opinion on marijuana has shifted towards a more favorable consensus. Despite this, the concerns of the impact of legalization on the children who are geographically close to dispensaries in their communities still lingers.

California has long been a state that sets precedent for and leads by example when it comes to making laws and conducting research on cannabis. With a population of almost 4 million people, Los Angeles is the second most populous city in the U.S., and the number one most populous city where recreational marijuana is legal to grow, sell, purchase, and consume under state law.

The public is constantly wondering, what impact does this have on our adolescence? Depending on research methods, testing conditions, and sample demographics, results on whether or not dispensary proximity disparages or encourages marijuana usage in youth populations varies greatly.

One study, undertaken in June of 2019, concluded that when there are medical marijuana dispensaries in high numbers in a community, residents have greater expectations of the positive effects that come along with using medical marijuana. They also found that having a large storefront sign about the medical dispensary has even greater impacts on resident’s tendency to use the drug, and causes residents to have higher expectations of the outcome of the use.

One of the very reliable studies that has been done on the possible correlation between adolescent marijuana usage and store-front density concluded that the number of dispensaries in a city has no association with student marijuana use. This study, done by UCLA, conducted research over 57 cities in LA County, and found that a student’s perceptions of the risk of marijuana is not directly related to the number of dispensaries in their city. Another study found that the density of medical marijuana dispensaries had no impact on whether or not a young person has used marijuana in the past 90 days nor the number of hits they take per day. This study included both medical marijuana patients and non-patients.

So if dispensary prevalence in a community doesn’t have an impact on youth usage rates, what can be done to help decrease this? There are several things: