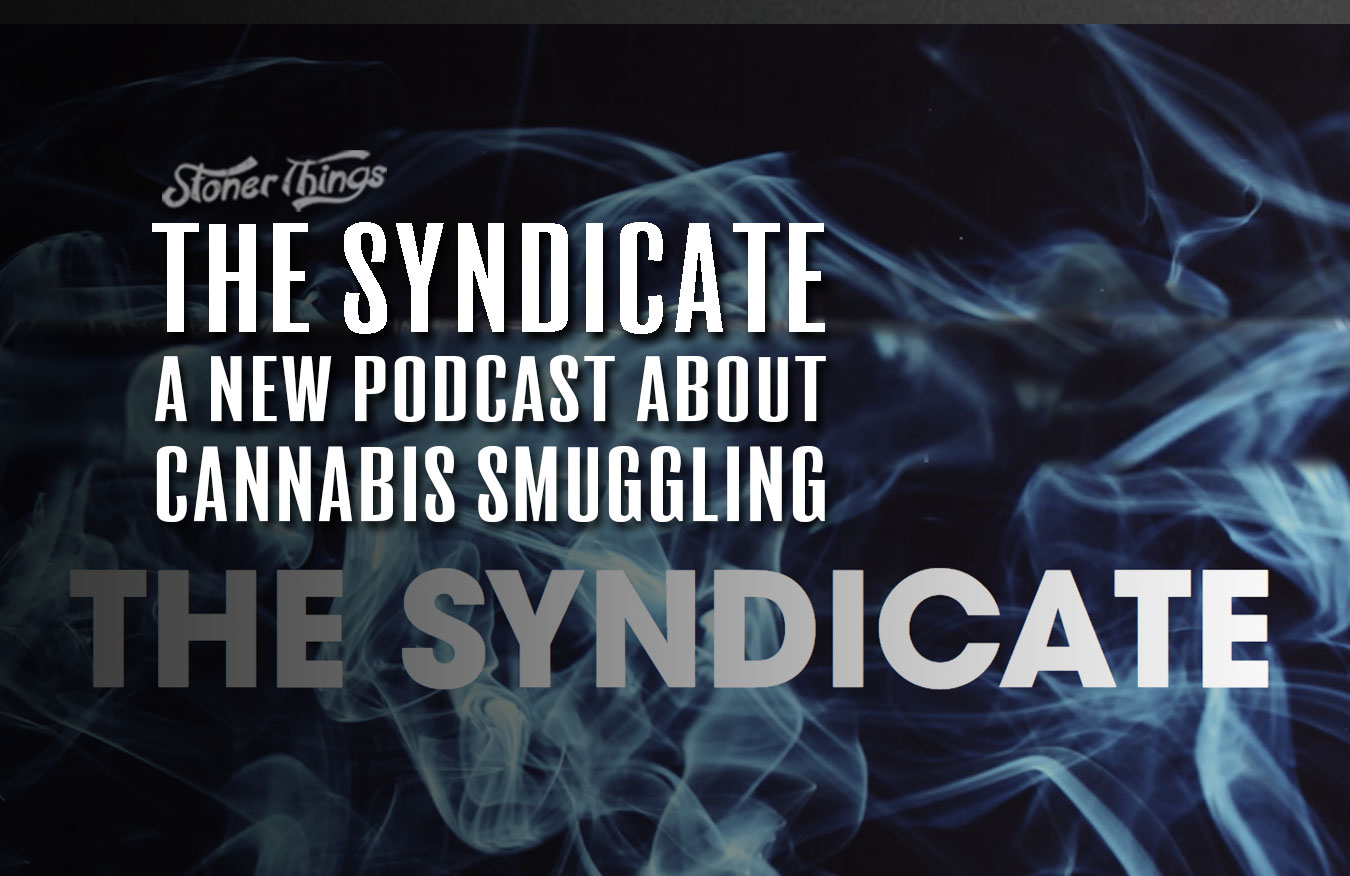 There are thousands of podcasts, and no shortage of shows and documentaries about weed. But one of the great things about podcasts is that because they’re relatively easy to produce, we get some absolutely thrilling stories that would have been next to impossible to tell otherwise. For years, documentarians have struggled to tell the story of cannabis smugglers. In some cases, they’ve succeeded — but the stories are now outdated in a world where legal and illegal cannabis coexist. A podcast called The Syndicate updates the story for the world we live in now, one where weed is legal in Colorado but not in a dozen states nearby.

The Syndicate follows a group of friends who teamed up to take advantage of the legal weed laws in Colorado. The scheme was to grow medical pot there, ostensibly for use in the state’s many dispensaries, and sell it as a regulated product. But the real money wasn’t in Colorado. It was in the states around the country where pot was still illegal. These were places where it could be smuggled across state lines and sold for a handsome profit. Especially the good stuff that could be grown in the open, thanks to Colorado’s system.

The documentary focuses on this patchwork of laws in the U.S., and it’s drawing a pretty clear picture of how cannabis can be legal in one place but not another — but why? At least the cannabis business is less dangerous, right? The Syndicate dispels that as well. From explosions to spies, the story is as dramatic as they come, and is a gripping modern tale of modern day bootleggers.

Of course, the operation all came to an end once a low-level operator got pulled over on a Kansas road while driving a minivan. That led to a multi-departmental sting operation called Golden Go-Fer. Over 3 dozen arrests were made around Denver, all documented by the host of the show, Chris Walker. Walker is an award-winning journalist and digs into the subject with interest, building a compelling narrative throughout the show.

Perhaps most interesting was how this organization was able to operate in full view of the law. There were warehouses full of product. The entire operation was an elaborate shell game, not unlike a movie where many seemingly disparate threads seem to converge on one person or place. In this case, the story converges on this initially small group who grew too big, too fast, and got too greedy and careless. This would be around the time that their houses were so full of physical cash that they were tossing bags of money off cliffs with GPS devices attached so they could get it later.

Yes, The Syndicate paints a dark picture in some ways of the cannabis business. But it’s the illicit business, and the program does a great job of leading the listener to realize just how ridiculous it is to have these separate and totally unequal systems in a country where everyone pays Federal taxes. It’s also just a great story, and if you haven’t heard it, might sound unbelievable. Yet, it’s all true.