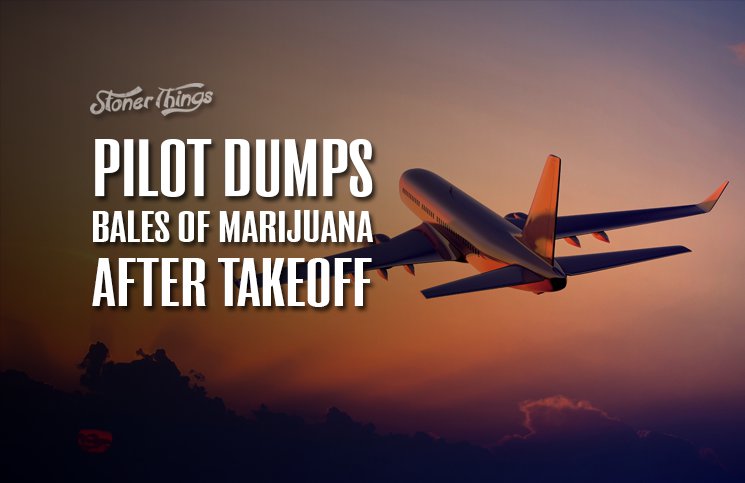 It’s the stuff of stoner legend: bales of marijuana falling from the sky. It’s a fantasy, mostly. But it almost became reality for some North Carolina residents. 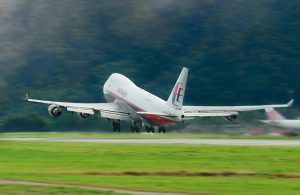 Police say a pilot departing from an airport near Charlotte, N.C., jettisoned more than 200 pounds of marijuana from his airplane on takeoff. The incident happened in 2013, and the pilot now faces felony drug and money laundering charges on the ground.

Saad Subhi Basha, a commercial pilot, is charged with structuring financial transactions to avoid government scrutiny, money laundering, and cannabis trafficking. The charges were laid out in a legal affidavit filed in court Nov. 24.

In the affidavit, investigators allege Bash took part in a conspiracy to smuggle marijuana and illicit cash into Union and Mecklenburg counties. Police say Bash transported the drug on numerous flights between California and North Carolina. The drugs were allegedly destined for the Charlotte area.

In March 2013, Basha was piloting his airplane after takeoff when he “ejected dozens of pounds of marijuana” near the regional airport. Police didn’t name the airport, but the Charlotte vicinity has at least three, including Charlotte Douglas International Airport and the Concord Regional Airport. Both handle commercial flights.

FAA agents on the ground saw the marijuana fall from the airplane, according to the affidavit. Officials didn’t disclose the street value of the drugs but estimated the haul contained between 100 and 400 kilograms of cannabis. 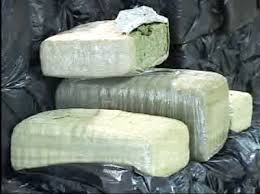 Police said Basha was busy laundering his profits, routinely moving cash in increments under the $10,000 limit so he could “avoid law enforcement detection,” according to prosecutors. The federal government requires reporting of all transactions at or above $10,000, and transactions that are intentionally designed to avoid this scrutiny are treated as criminal financial structuring.

Drugs falling from the sky may seem like an unlikely dream come true for any marijuana user, but it has happened before. Many times, in fact. In October, a 23-pound bundle of cannabis crashed through the roof of an Arizona carport and destroyed an empty dog kennel. And it’s not uncommon for drugs of all kinds – cocaine, marijuana, meth – to plummet from airplanes flying over Florida.