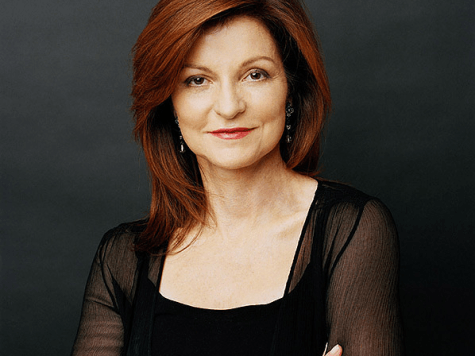 Maureen Dowd is well known for her high-minded hyperbole. But the snarky columnist for The New York Times may have outdone herself in her most recent attempt to break into the oh-so-mysterious world of legal weed.

Dowd, who apparently has little experience with marijuana, took a recent trip to Colorado and sampled a THC-laced chocolate bar. She had what can only be described as a really lousy high, and used it as an excuse to lay into legalization. 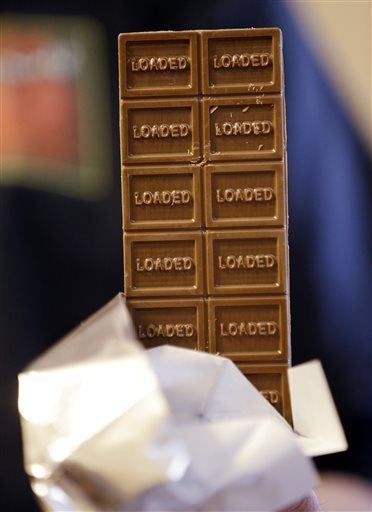 “I felt a scary shudder go through my body and brain,” Dowd wrote in her June 4 column. “I barely made it from the desk to the bed, where I lay curled up in a hallucinatory state for the next eight hours. I was thirsty but couldn’t move to get water. Or even turn off the lights. I was panting and paranoid, sure that when the room-service waiter knocked and I didn’t answer, he’d call the police and have me arrested for being unable to handle my candy.”

The experience, she said, was evidence of the many unexplored dangers of pot. She pointed to two incidents in Colorado earlier this year in which one man killed his wife and another man jumped to his death, both while high on edible weed.

Those cases prodded Colorado Gov. John Hickenlooper to sign legislation last month restricting the sales of food and other products infused with weed. Even industry proponents acknowledge that greater regulation of edibles was needed.

But what Dowd experienced was something most regular users of cannabis have come across in their time with the drug. It’s a situation known as “too much weed.” It passes with time, and is usually avoided by careful preparation and not being an idiot.

This was plainly obvious to many of Dowd’s readers and critics, who pointed out that her column came across as the hysterics of a middle-aged woman who has discovered marijuana for the very first time.

“Honestly, I assumed Dowd was always curled up in a hallucinatory state while writing her columns,” tweeted Anthony De Rosa, editor of the Circa blog.

Judd Legum of ThinkProgress tweeted that he imagined himself “working on a piece for [the] NYT op-ed page where I pound a litre of vodka and talk about how terrible I feel afterwards.”

Dowd’s column was similar to one written recently by one of her colleagues at The New York Times, David Brooks. Brooks, a reliable conservative, wrote that he enjoyed smoking dope as a teen before deciding it made him lazy and unambitious and giving it up.

Katie McDonough, an editor at Salon, pointed out that educating users about proper dosage is common sense when dealing with any drug, including alcohol – and something officials and the marijuana industry are getting better at. But knowing your own limits is also common sense.

Dowd might learn something from that bit of wisdom. As she noted in her own column: “I reckoned that the fact that I was not a regular marijuana smoker made me more vulnerable, and that I should have known better.”