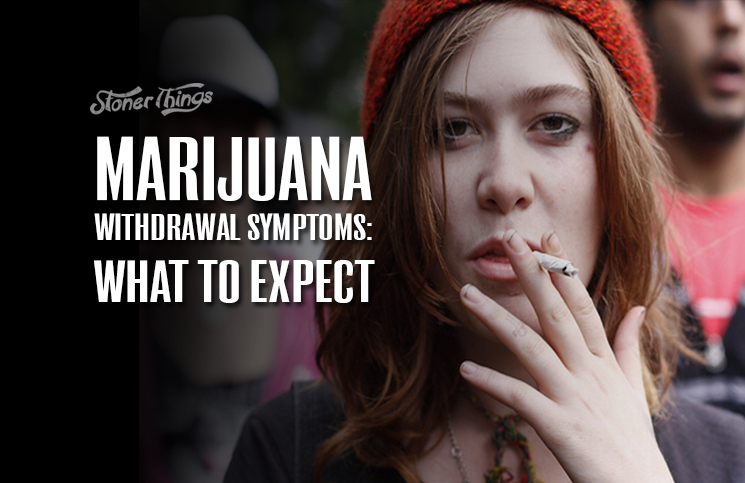 Although it is one of the safest pharmaceutical substances in existence, marijuana may cause withdrawal symptoms in some individuals. 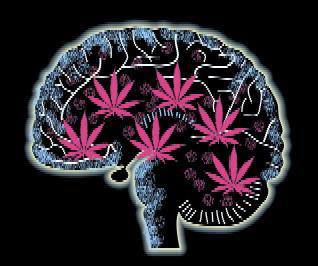 These symptoms tend to be more pronounced in people who have used marijuana heavily for extended periods of time. Other factors that may affect the occurrence and severity of marijuana withdrawal symptoms are body type, age, physical condition, and the existence of any other medical conditions.

There are various reasons why you might be thinking about stopping your weed intake. You might be trying to detox for a new job, or you might be feeling the financial strain of buying your medical grade pot. Some of the most common symptopms of cessation are listed below.

Some of the more common marijuana withdrawal symptoms

The symptoms of marijuana withdrawal tend to vary from person to person. Some symptoms may be quite common to marijuana users who suddenly withdraw from the use of the drug, while others may not experience that particular symptom at all. Most heavy users who have used marijuana for long periods experience anxiety. This may either occur only in certain settings – such as in social gatherings, for example – or it may be a more generalized form of anxiety that occurs anywhere for seemingly no reason.

Some longtime users of marijuana may experience moodiness or irritation when they suddenly cease the use of the drug. These symptoms tend to be more pronounced during the first few days after marijuana cessation, and may taper off gradually over the course of the next few days. Although similar to the moodiness and irritation experienced from withdrawal from other drugs, these symptoms tend to be less severe among marijuana users.

Longtime users who suddenly stop using the drug may also experience insomnia or inability to sleep at night. Conversely, such patients may have difficulty staying awake at certain periods during the day. Again, although these symptoms are similar to that experienced by users of other drugs, they tend to be less severe and much easier to manage for marijuana users.

Cessation of marijuana may also result in a number of marijuana withdrawal symptoms associated with digestion or appetite. Some users experience poor appetite in the days following marijuana cessation, while others actually experience the opposite. Digestive functions may be affected, and some people may experience stomach cramps or gassiness as well. These symptoms are usually minor and will pass within a few days.