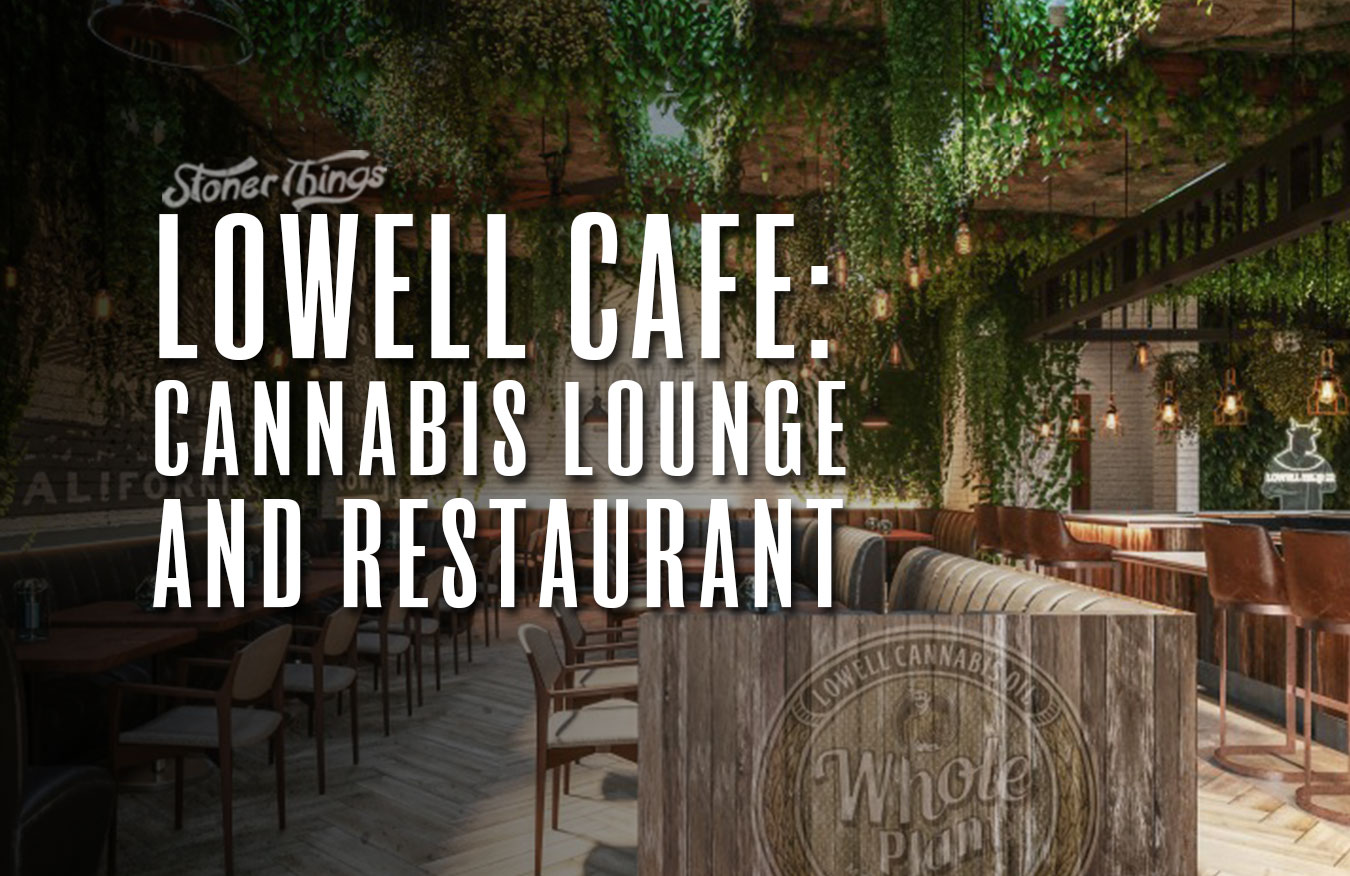 In states where cannabis is legal, there’s been an interesting void for locals and tourists: Places to hang out. Not that there aren’t plenty of bars and clubs and whatnot in Denver, Los Angeles, Seattle, and so forth, but laws prohibiting tobacco smoking were passed before legalization (especially recreational in California). These laws prohibit any sort of smoking in all kinds of clubs and restaurants, and have been a hindrance to business owners who wanted to open spaces that served alcohol and cannabis — or even just cannabis for consumption. That’s because, in part, the laws around cannabis dispensaries are pretty strict when it comes to selling versus consuming. Now, “public consumption venues” are finally being allowed. There are already some in San Francisco, Denver, and Portland, but the city of Los Angeles recently gave 16 businesses the green light to open their own consumption spaces. 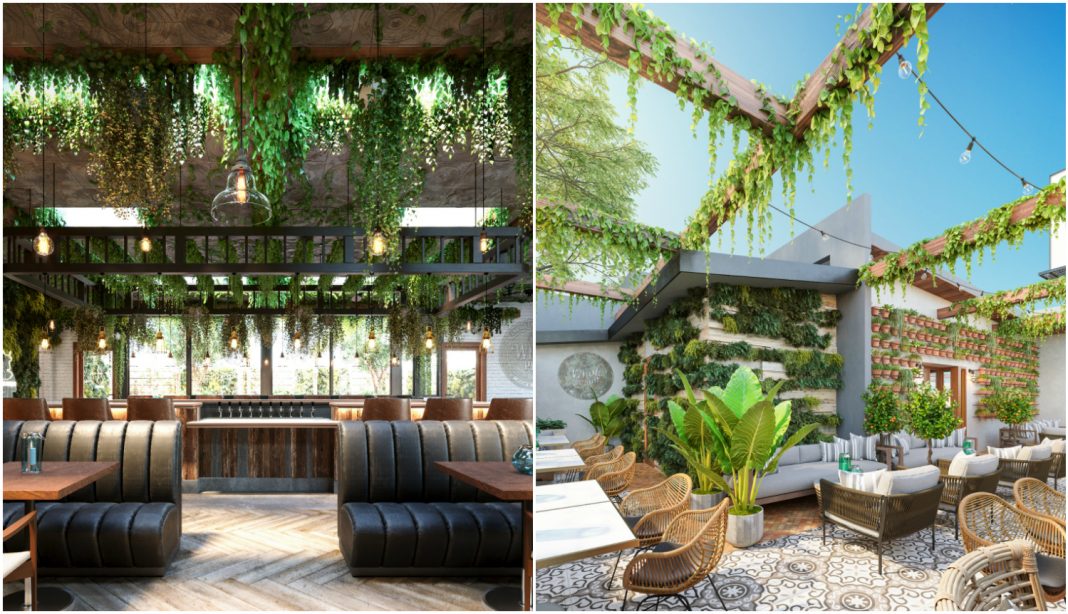 Lowell Farms will likely be the first to open its cannabis-infused cafe and consumption space in West Hollywood, and yes you’ll be able to smoke there. That’s because the drinks they’ll serve won’t have alcohol, but they will have drinks infused with THC or CBD (or nothing, if you’re abstaining). There will also be a good selection of foods with cannabis, offered up by the farm’s executive chef, Andrea Drummer. Although there may be other places to smoke, the space Lowell is creating will be different in a few ways. 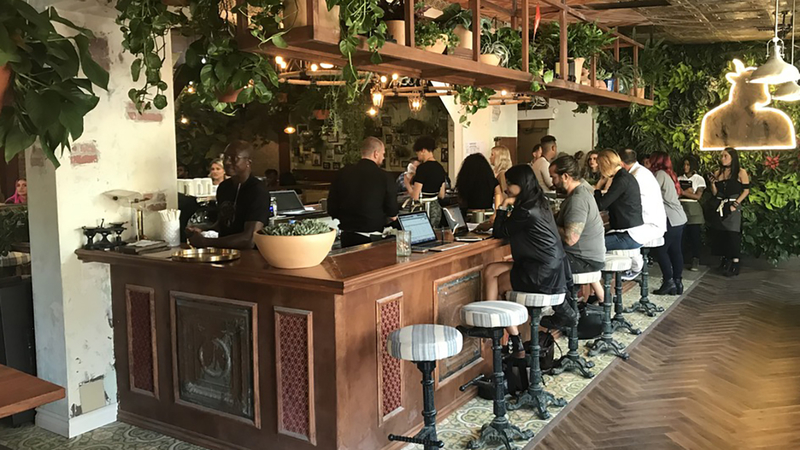 For Los Angeles, the city only recently approved licensing for spaces like this cannabis cafe, where customers can buy flowers on site and then consume them. Most other locations are not dispensaries, so the weed you consume is stuff you get elsewhere. That’s not always a great business model, as most venues make their money on sales, not time. In fact, a lot of bars pay close attention to turnover, or how long a customer is just sitting around, not consuming anything for sale. By combining sales and consumption, the cafe will have a steady revenue stream and build brand loyalty with locals and tourists alike.

The LA Times has a full rundown of what you can and can’t do at the upcoming space, and surprisingly you can bring your own cannabis to smoke on the patio or in the dining room. You can use your own bong or pipes, and eventually beer and wine will be available for sale. However, just like a bar you can’t consume until you’re incapacitated and you can’t bring unfinished consumables home. You can, however, bring leftover food home. The cafe will serve cannabis-infused foods and “normal” foods, as well as beverages that have no cannabis in them.

Tourists will no doubt flock to the space, as a budtender will come to your table and walk you through a purchase. They’re prepared to cater to tourists who haven’t smoked in years to daily partakers. Also, just like a sommelier, they’ll help you choose a tflower and food pairing that will match up perfectly.

While the Lowell Cafe will be the first of its kind in the USA, one hopes it will be the model for many more spaces to come. It’s good that Los Angeles has created a safe, legal way for consumers to buy and partake, now other cities will need to ensure they can permit the same benefits for other businesses looking to do the same. Eventually we’re likely to see cannabis cafes that aren’t just operated by the producer, either. But for now, it’s good to see a pioneering model that helps educate and nourish cannabis aficionados.