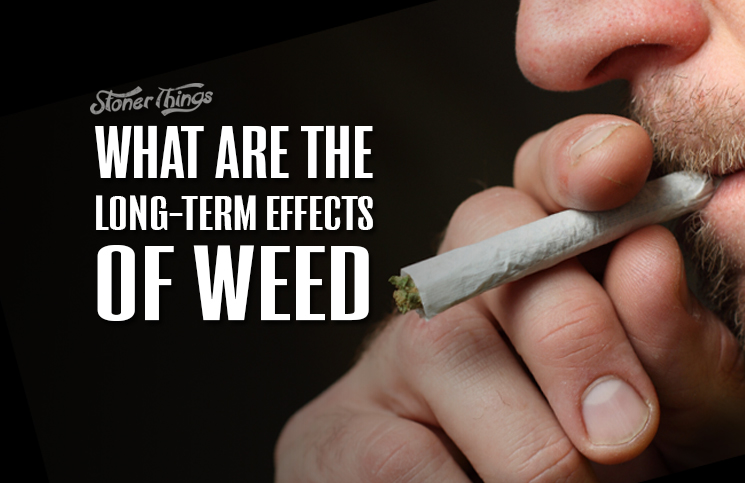 In children and individuals of pre-pubescent age, there is a significant risk of cognitive impairment that comes as a result of long-term exposure to cannabis. In adults, no such issues have been identified, except in cases of unusually high-dose consumption of the drug. Long-term effects of weed use on the central nervous system are however indistinguishable from susceptibility among different users, or for those with existing psychiatric disorders. 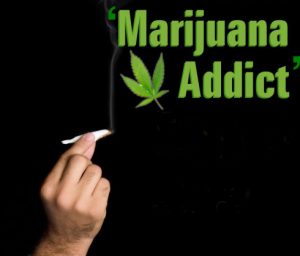 In the U.S., it has been determined that anywhere from 10% to 20% of individuals who use marijuana daily eventually become dependent on the drug. In fact, a condition associated with daily marijuana use called ‘cannabis use disorder’ has been stated as requiring treatment in the Diagnostic and Statistical Manual of Mental Disorders.

Conditional dependence has been identified in 9% of users who have used the drug infrequently. As with most other cases of dependency, no medication has been identified as being effective at treating the condition, which is commonly addressed via a program of cognitive behavioural therapy combined with motivational enhancement therapy.

Links with psychosis are unknown

In terms of physical health, it has been suggested that the use of marijuana may be linked to incidences of cancer, although the results remain inconclusive. In 2012, a review of the active ingredients of marijuana show little to no evidence of carcinogenic properties. This applies to tetrahydrocannabinol or THC, as well as other cannabinoids present in marijuana. In addition to the insufficiency of direct evidence of marijuana’s link with cancer, it has also been determined that some cannabinoids may actually have cancer-fighting properties.

Imaging studies conducted on long-term cannabis users also showed no link between marijuana use and decreases in the volume of white or grey matter in the brain. Although reductions in the hippocampal volume have been detected in some users, the results remain inconclusive due to the variations in the procedures used in conducting the tests.

A 2013 study of marijuana’s effects on the lungs also showed insufficient evidence that marijuana use may increase incidences of cancer in the lungs or in the upper airways. 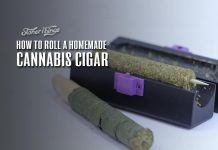 How to Make a Homemade Cannabis Cigar with a Cannagar Mold