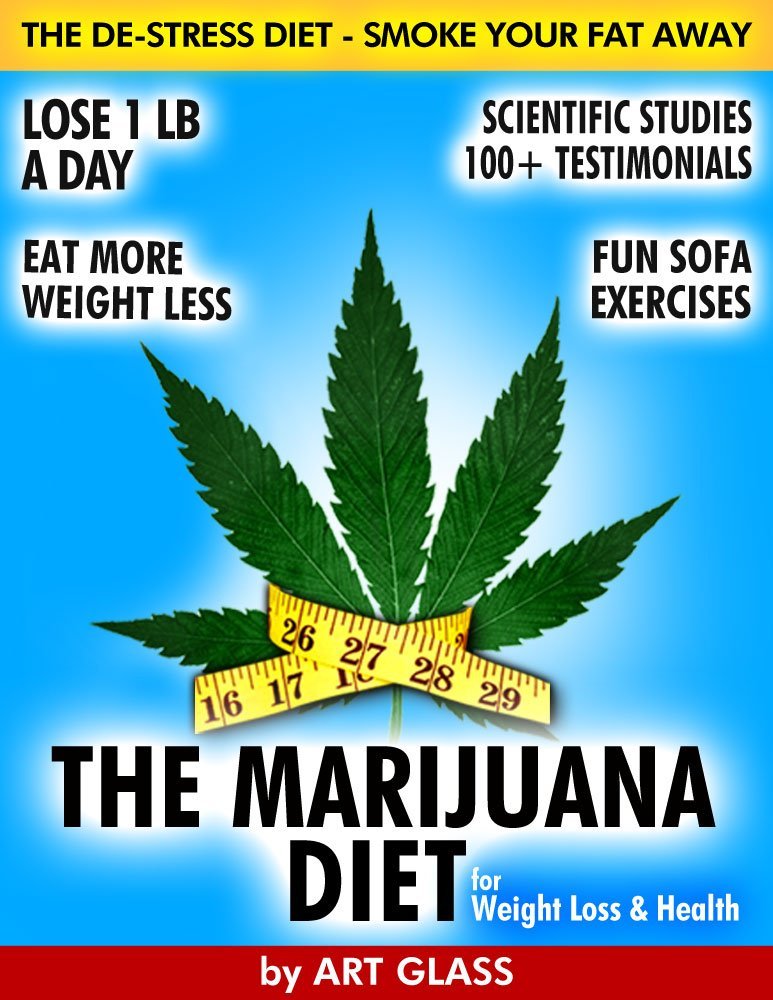 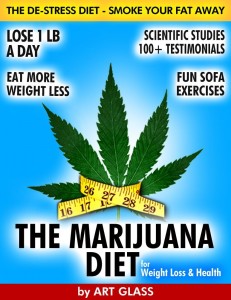 In his new e-book, The Marijuana Diet, author Art Glass outlines a get-thin-quick plan based on a simple notion: Smoking dope will make the pounds drop off.

It’s a crazy concept to most, when simple logic suggests the munchies should make us fat. After all, a night on the sofa with Dr. Who and a couple joints doesn’t exactly inspire urges to munch on broccoli and carrots.

But Glass, 66, is convinced it works. It helped him lose 65 pounds, he says. His plan is a combination of moderated toking, simple exercises and healthy eating.

“By smoking only one to three inhales of marijuana, and including superfood, juicing, green smoothies and intermittent fasting, any reader can enhance their weight loss and shed the pounds quickly and for good,” Glass said in a press release in October.

And there’s some pretty solid science to back him up. According to a recent study by researchers from across the country, regular marijuana users had thinner waistlines than the general population. They also had lower insulin levels and less insulin resistance than study participants who didn’t smoke.

“Despite the munchies myth, there are recent scientific studies that link marijuana and weight loss,” Glass said. “Yes, marijuana smokers do eat more – but they ultimately end up having thinner waistlines and lower blood sugar.”

All this suggests weed may be beneficial in treating obesity, preventing type 2 diabetes, and dealing with other weight-related problems. That’s in addition to its already known medical uses in treating multiple sclerosis, glaucoma, epilepsy and a wide range of other diseases.

Glass’ roadmap for weight loss requires more than just puffing, however. He offers “simple fun ‘sofa exercises’ that will tighten your body in as little as four minutes a day.”

The author also offers some especially helpful information in his book, both for those needing to lose weight and for those looking to feel better about the way they look (plus everything else): how to buy pot covertly in all 50 states.