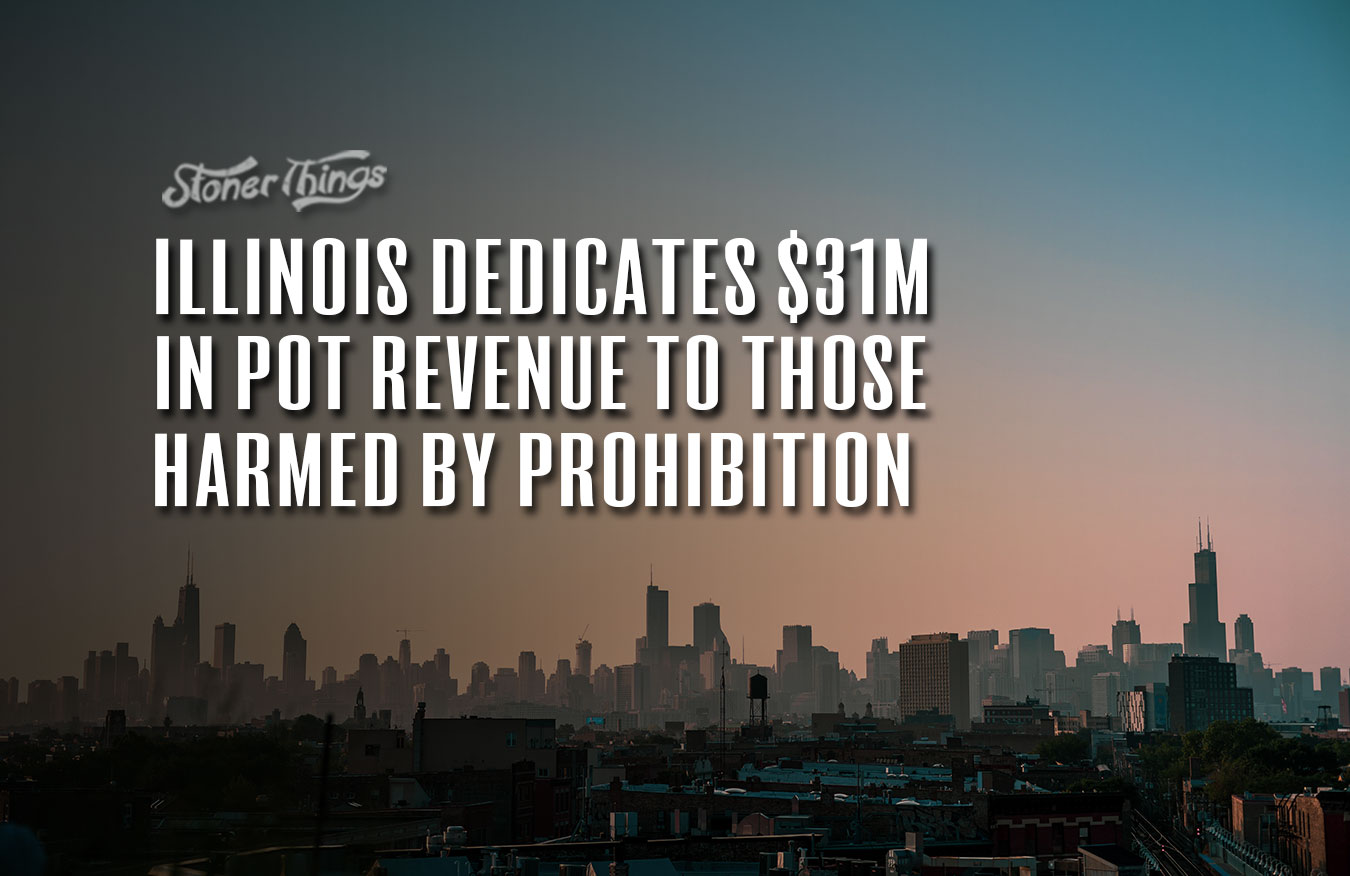 A welcome twist in legalization in the U.S. is an increasing awareness of the damage done by prohibition. There are thousands of Americans languishing in jails because of relatively minor offenses, or offenses that today wouldn’t even be an issue. This has caused a variety of ancillary problems, like families disrupted, personal finances ruined, and even communities damaged. Criminal justice reform is thankfully sweeping the nation, and the sea change has taken those harmed by the drug war into a better path forward. At least, that’s the goal. Illinois has seen great success with its legal cannabis programs, and part of the legalization legislation it enacted involves a fund to help those harmed by prohibition.

The program is called R3, short for Restore, Reinvest, and Renew. It dedicates a quarter of the proceeds garnered in tax revenues from pot sales to programs designed to mitigate the damages of America’s drug war. This is no simple task of throwing money at a problem, however. The Lt. Governor of Illinois said in a press release, “The R3 program is a critical step towards repairing the harms caused by the failed war on drugs and decades of economic disinvestment.” Undoing damage that has accrued over decades of governmental abuse isn’t easy, but the state hopes its measures will have an impact in the short and long run.

To try and repair those damages, Jason Stamps, acting director of the Illinois Criminal Justice Information Authority, said, “This program will start to close those gaps in areas most hard hit by gun violence, unemployment, and criminal justice system overuse. To do so, we are looking to R3 communities for proposals of programs and strategies they identify to best address their needs and challenges.” In other words, the state is looking strategically at where it can leverage these funds and do the most good overall.

Will it work? It’s a noble ambition, and a great model for any states looking to right the wrongs of the Drug War. The CJIA has a newsletter, where one could presumably hear success stories. The deadline for grants is in July, 2020 and with luck the best organizations for these jobs will be selected. Of course, with even more luck that funding will grow over time. Illinois has barely seen a dip in sales even with the pandemic, and the Lt. Gov was one of the first in line to buy legal weed.

Governor Pritzker already cleared the records of over 11,000 people already, all former pot offenders who wound up on the wrong side of prohibition. The state is one of a handful that have integrated social and criminal justice initiatives into pot legislation, but cities are also doing their part. Reports say some are using tax revenues to pay reparations as well. Meanwhile, the programs funded by these grants will likely go to community organizations that also know the best way to help people is by being present and offering resources. Good for Illinois.