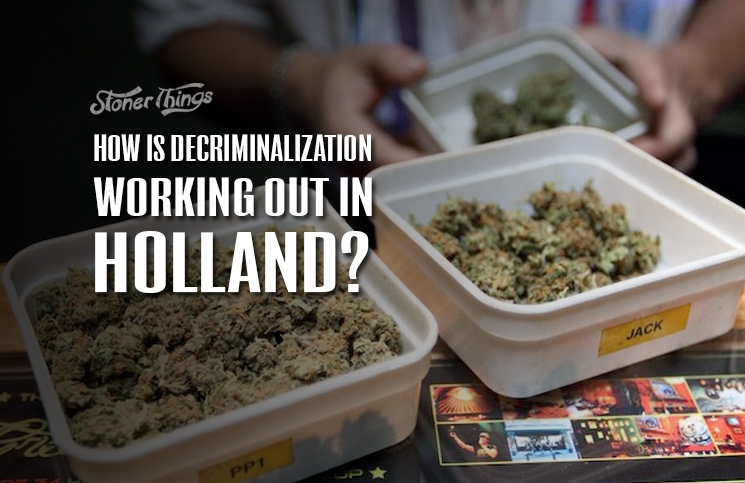 Holland is famous for its tolerant approach to the cultivation, sale, and use of marijuana – especially in the nation’s biggest city, Amsterdam. The Netherlands’ position on the drug has long attracted hoards of tourists to its liberal coffee shop culture. 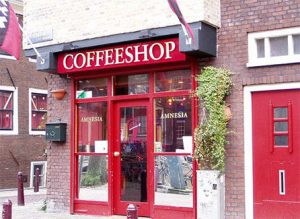 That position is being eroded by increasing legalization in the United States, but Holland still draws cannabis tourists by the planeful. Some observers, however, say the situation has gotten worse over the years.

In an article on its website, Sensi Seeds, provider of marijuana seeds to many Europeans, claims decriminalization is in disarray. The article is far too pessimistic to match the facts on the ground, but the company has a point: Drug policy reform can at times slide backwards rather than forwards.

Exactly that problem arose several years ago, when the nation’s House of Representatives imposed a new policy designed to stop marijuana tourism. It has failed for the most part, but its passage revealed deep schisms in the nation’s drug-related politics.

The politician behind the policy, a staunch opponent of cannabis reform, resigned in 2015 amid a growing scandal. But his law remained.

The legislation created a so-called “weed pass,” which blocked non-residents from buying weed and threatened to end decriminalization for anyone but those who live in the Netherlands.

The weed pass took effect in southern provinces in 2012, and in 2013 it was applied to the rest of the country. But a backlash followed, along with increased problems with street dealers, leading politicians to relax the policy. Cities across Holland were granted more power to decide their own marijuana policies.

The law is currently enforced in just eight municipalities, and Amsterdam is not one of them. The city’s mayor has long supported free access to cannabis.

Following introduction of the weed pass, a new law took effect that made “punishable the preparation of illegal hemp cultivation.” The idea was that growers who use professional equipment to cultivate pot plants, as well as the grow houses that sell the equipment to those farmers, would be prohibited.

But it soon became clear the policy would have little effect, since the government must prove the equipment and the services targeted by the law are intended strictly for cannabis cultivation – and not for growing legal plants – a nearly impossible standard to meet.

According to Sensi Seeds, judges are increasingly turning against these laws and refusing to enforce them in court. The company sees this as a sign drug policies are dysfunctional, which may be true but also suggests efforts to stop marijuana tourism are failing. That is a good thing, not a problem. 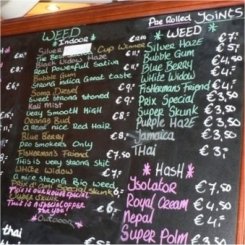 Despite its wide availability, pot is technically illegal under decriminalization policies in the Netherlands. Coffee shops can legally carry out the steps necessary to sell the drug, but they cannot legally sell it, and tourists cannot legally buy it. This, however, is an unenforced technicality in most of the country.

This situation is far from perfect, as Sensi Seed notes, but it’s hardly a complete failure. The most important fact is that it’s easy to buy and sell cannabis in Holland and that almost no one is punished for doing so. Perfect laws are impossible to find on any subject, anywhere.

Sadly, at least one Amsterdam coffee shop has faced criminal charges for holding onto a weed supply larger than what the law permits (500 grams). But this recent case illustrates the attitude toward decriminalization in Holland: The shop was acquitted.