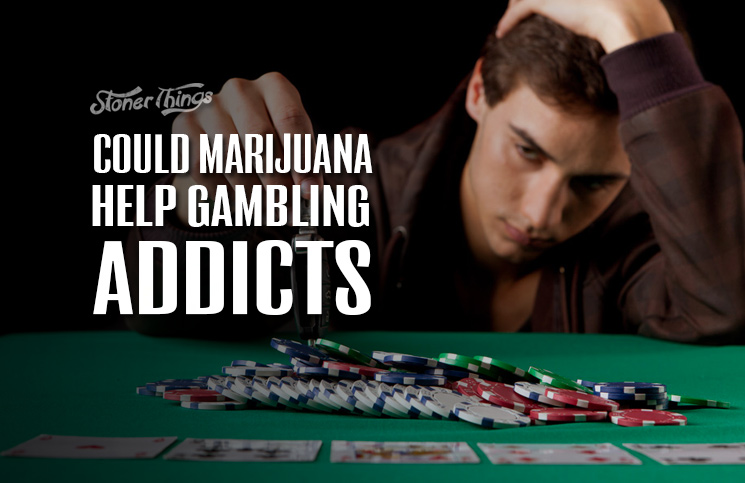 It was long assumed that marijuana and gambling addictions go together poorly. This made sense at a surface level, since people who are hooked on one addictive substance or behavior are typically counseled to avoid all others. 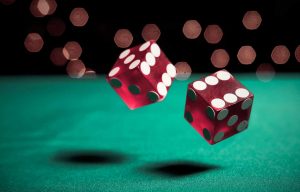 Modern science has cast doubt on this assumption, suggesting cannabis could be helpful in treating multiple types of addiction, including opiates and alcohol. And now a new study has found the drug can also treat problem gamblers.

The researchers, out of Canada and Massachusetts, concluded that potent synthetic cannabinoid receptor agonists lead to better “choice performance” in rats. This suggests the drug could help addicts make choices that allow them to avoid gambling.

Gambling addiction is common, affecting roughly 1 percent of the population. That’s comparable to schizophrenia and bipolar disorder, conditions that generally get more attention than problem gambling.

That’s in part because it’s a complicated addiction that doesn’t follow the patterns of drug habits. Intoxicating drugs typically light up particular neuro-pathways that connect the brain’s primitive reward center with its more evolved frontal lobe, which acts to filter the reward center. In other words, drug addicts pave a pathway in their brain that triggers a reward whenever they use. The rational frontal lobe should lead users to stop when risks increase, but that doesn’t happen with addicts.

Aside from medications that treat other underlying mental health issues, there are no prescription drugs that treat gambling addiction. That also makes it a harder problem to tackle. 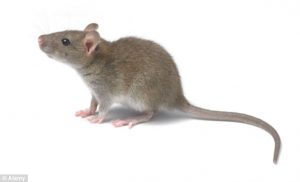 The new research was titled “Effect of various cannabinoid ligands on choice behaviour in a rat model of gambling.” It subjected rats to a gambling test to study compulsive behaviors similar to those of addicted gamblers. The rats were then given synthetic cannabinoids.

The test presented the rats with four “response holes,” one of which contained a treat. As the rats explored each hole, the odds of finding food increased. Most of the rats figured this out and continued to go after the holes where the food was more likely to be found.

But this wasn’t true of all the rats. Some, whose behavior mimicked that of gamblers, favored high-risk holes unlikely to contain food. Whether because of chemical imbalance or other problems, these rats were deemed to have a “gambling disorder.”

When they were given synthetic cannabis, the gambling rats made more advantageous choices and fewer risky gambles. But when the same synthetic marijuana was given to the rats that were already making smart choices, they showed little improvement. The research was complicated by the fact that the drug slowed all the rats in their decision making.

Scientists remain years away from applying these discoveries to actual human gamblers. But it’s an intriguing start, and suggests marijuana may play a critical role in fighting multiple types of addiction.