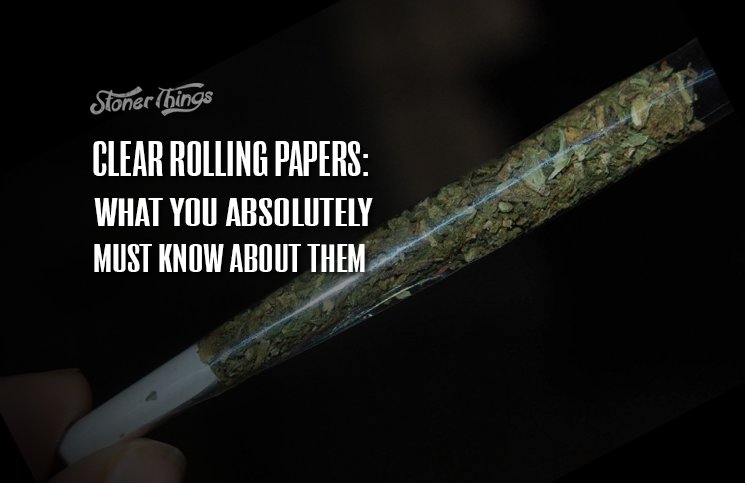 Clear rolling papers are some of the more novel and interesting options for smokers, and their unusual appearance is undoubtedly one of their most appealing traits. No matter how experienced a smoker you are, the sight of a transparent cigarette burning away still has the ability to delight and amuse.

That being said, there are some important things to know about clear rolling papers, particularly with regard to the material used in their manufacture. Clear rolling papers are made from a form of cellulose called cellophane.

Am I smoking plastic? 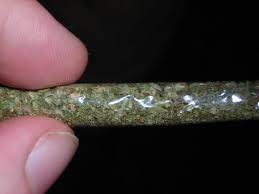 Now that we’ve established the natural origin of rolling paper cellulose, one other issue of concern is the chemical process used to turn natural cellulose into a form usable for clear rolling papers. As efficient as the rinsing process is for removing chemicals from the paper during the manufacturing process, there is a chance that trace chemicals will remain on the paper, albeit a small one. There is virtually no way for manufacturers to guarantee that the clear rolling papers they produce do not retain any trace of the chemicals used in the processing.

There is yet another factor to consider. You know how clear rolling papers leave a slightly sweet taste on your lips? That is due to the glycerin content, which is added to the paper for that very purpose. Unfortunately, the glycerin will burn along with the herbs or tobacco you have rolled in the paper. This produces a chemical compound known as Acrolein, which is a known carcinogen. If the possibility of trace chemicals remaining on the paper won’t cause you to shy away, the thought of inhaling a known carcinogen might.

Of course, you might also consider the fact that any smoke – whether from tobacco or herbs – already contains a long list of carcinogens, some of which are potentially more hazardous than Acrolein. Now that might seem like a defense of Acrolein to the effect that it is less cancer causing than other carcinogens – which is pretty much nonsensical no matter how you cut it – but the fact that it is only one of many carcinogens you are already inhaling by the simple act of smoking…that requires consideration as well.

In the end, we leave it up to you. Do you think that the added novelty of clear rolling papers is worth the possibility of additional health risks regardless of how significant or insignificant they may be? Or is one other hazardous ingredient one too many for you? The decision is yours to make.

Check out these other useful resources about rolling papers: 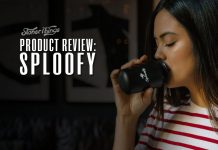 How To Find The Best Smoke Shops In Your Area