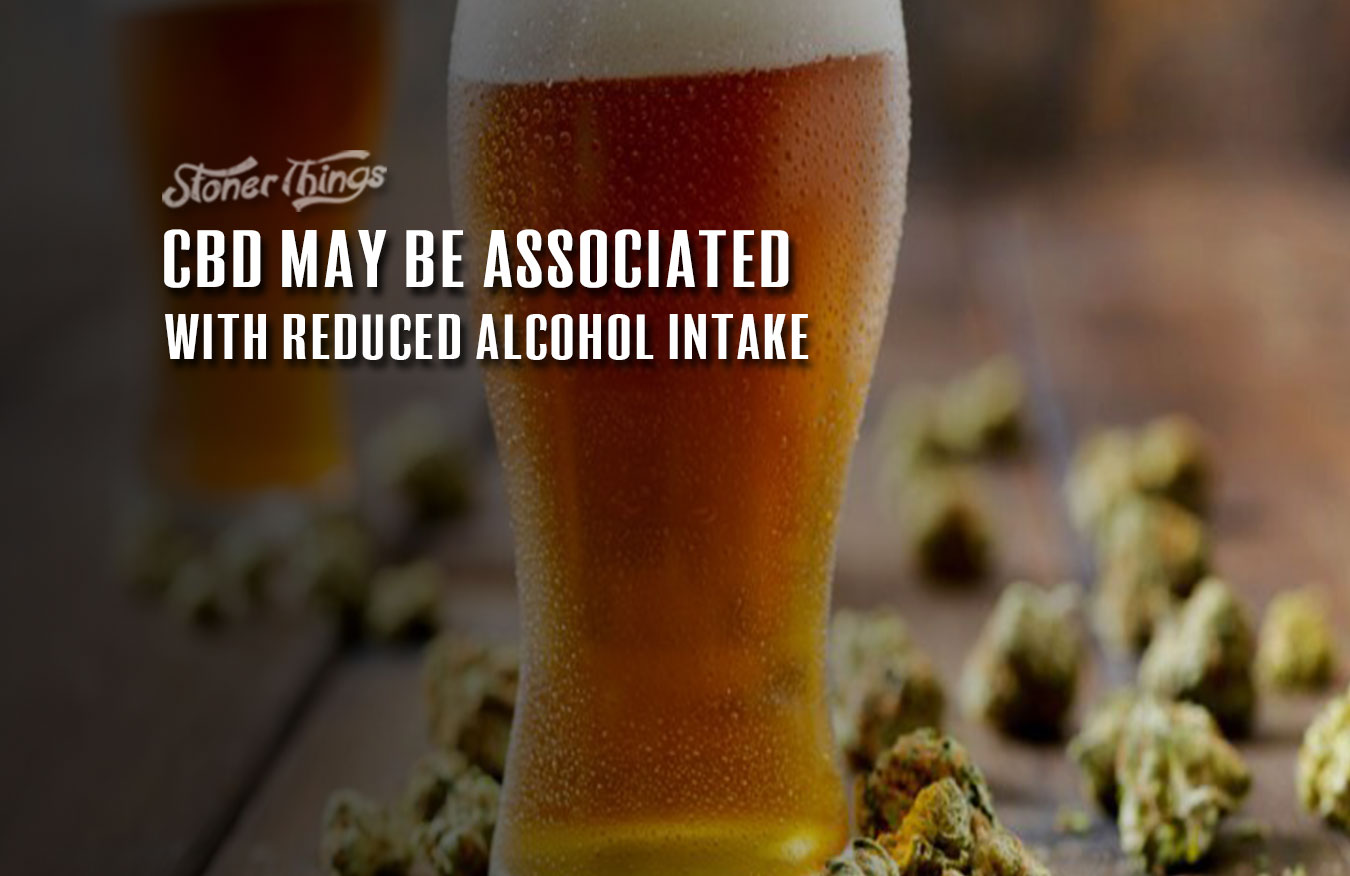 Looking to cut down on the booze? Maybe you need to start smoking CBD-heavy weed.

That, at least, is one possible interpretation of a new study coming out of the University of Colorado at Boulder. Researchers there wanted to explore the relationship between alcohol and cannabis use. Does pot replace liquor? Or do they go together like coffee and cream?

Could the answer be found, the researchers wondered, by investigating different strains of cannabis? So that’s what they did: CBD-dominant, THC-dominant, and a mix of both.

The results, published in the journal Psychology of Addictive Behaviors, reveals that out of a sample of 120 participants, the CBD-heavy users “drank fewer drinks per drinking day, had fewer alcohol use days, and fewer alcohol and cannabis co-use days compared with the other groups.”

THC-heavy and mixed users, however, reported no changes in how much or how frequently they drank alcohol. The researchers said their findings were consistent with past studies linking CBD use with reduced alcohol consumption. Not only that, other CBD studies have found similar associations with opiates, heroin and tobacco.

“The present study lends preliminary support to the notion that plant-based CBD may be associated with decreased alcohol consumption among regular cannabis users and suggests that it may be feasible for regular cannabis users to switch to a higher CBD, lower THC content cannabis strain for the purposes of reducing their alcohol intake,” the researchers conclude.

They also call for further studies into the relationship between alcohol and cannabis use to take account of THC and CBD content, as it’s likely the potency of each will affect outcomes.

This isn’t the researchers’ first work on the subject of booze and weed. They published a similar study earlier this year that showed participants with alcohol dependency issues drank less on days when they used pot. Of the nearly 100 participants enrolled in an alcohol abuse treatment program, this association held true among heavy and light cannabis users alike.

“Across the sample, individuals drank approximately 29 percent fewer drinks and were 2.06 times less likely to have a binge-drinking episode on days that cannabis was used compared with days cannabis was not used,” the study reads. “These patterns were observed in males, females and the infrequent and frequent cannabis use groups.”

The authors also note in both studies that these results are tentative and the conclusions require further research, though it’s still potentially promising news for heavy alcohol users who are looking to reduce their dependency and are open to using cannabis.