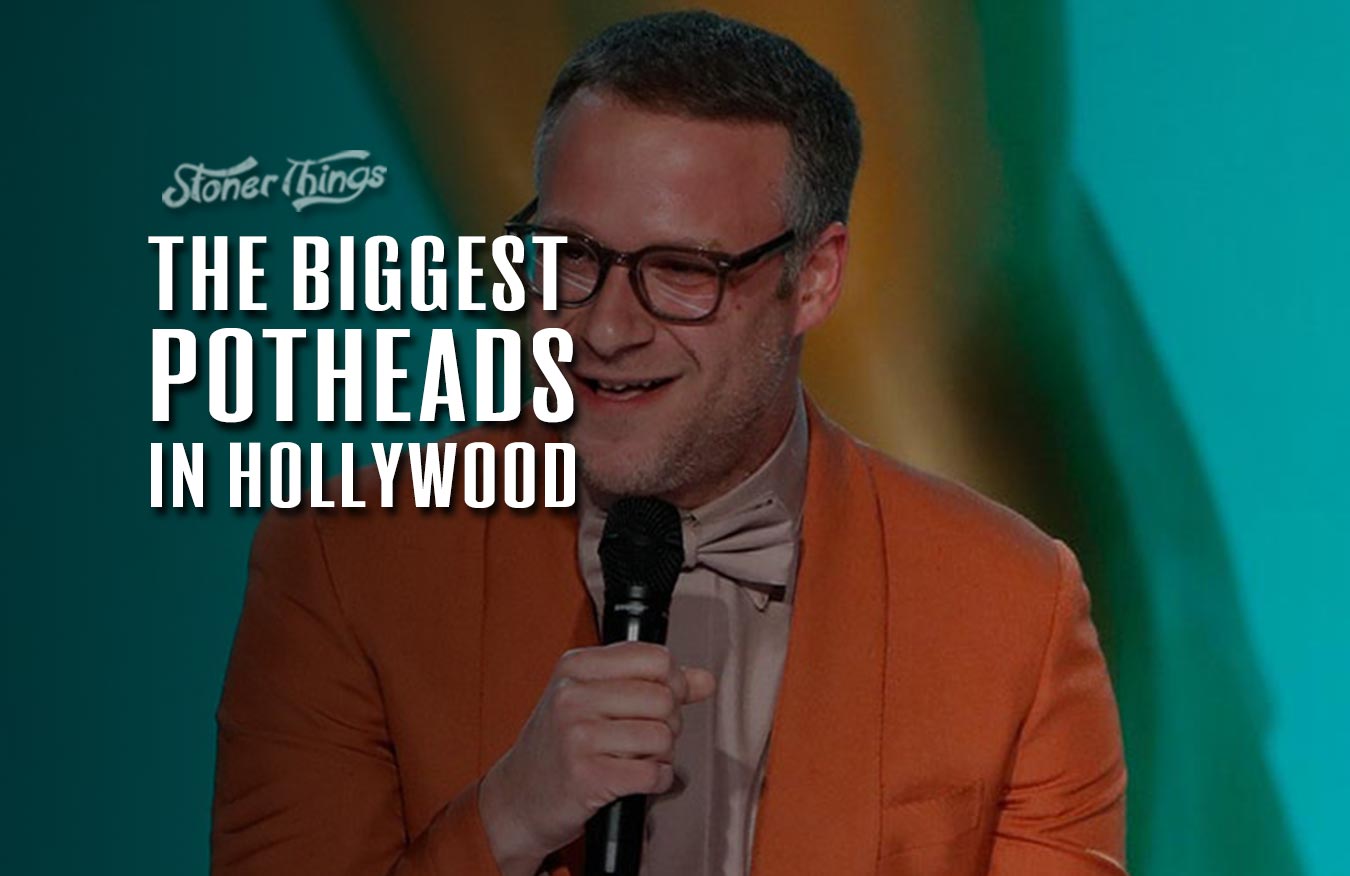 Few places are friendlier to stoners than Hollywood. It’s in California, it’s in L.A., and it’s a creative dream factory – all recipes for pothead perfection. You might have a harder time finding Hollywood celebrities who don’t smoke weed than those who do.

So here are six of the biggest stoners in La-La Land. Consider yourself blessed if you smoke half as much pot as any of these red-eyed stars. 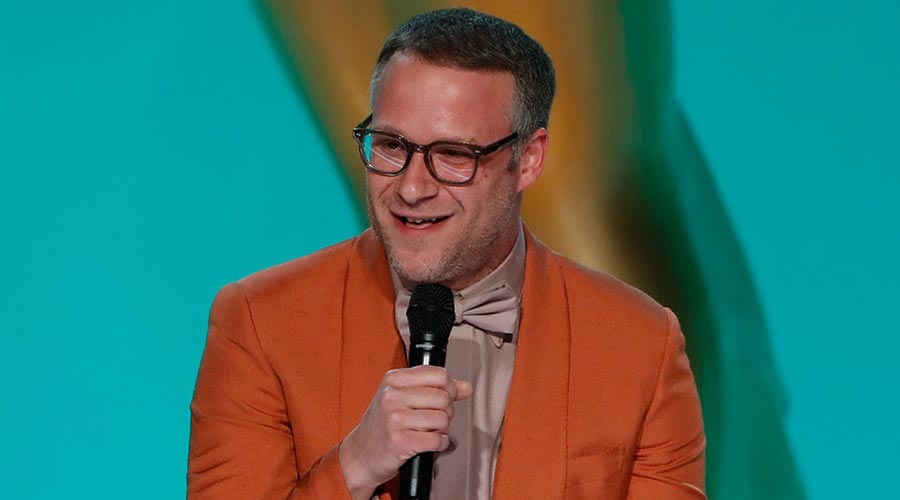 Seth Rogen is no stranger to controversy. His most recent movie was pulled from theaters after terrorist threats from an angry North Korea, and he drew sharp criticism when he tweeted about the movie American Sniper in January.

Thankfully, the nation’s favorite stoner has weed to keep him sane in the limelight. Pot features prominently in much of Rogen’s work, from Pineapple Express and Knocked Up to The 40-Year-Old Virgin and Paul.

No other actor is so tied to weed in the public imagination. Rogen is a dedicated, hardcore stoner. He introduced the world to the cross joint and made his cannabis habits the center of his Hollywood persona. And that’s exactly why we love him. 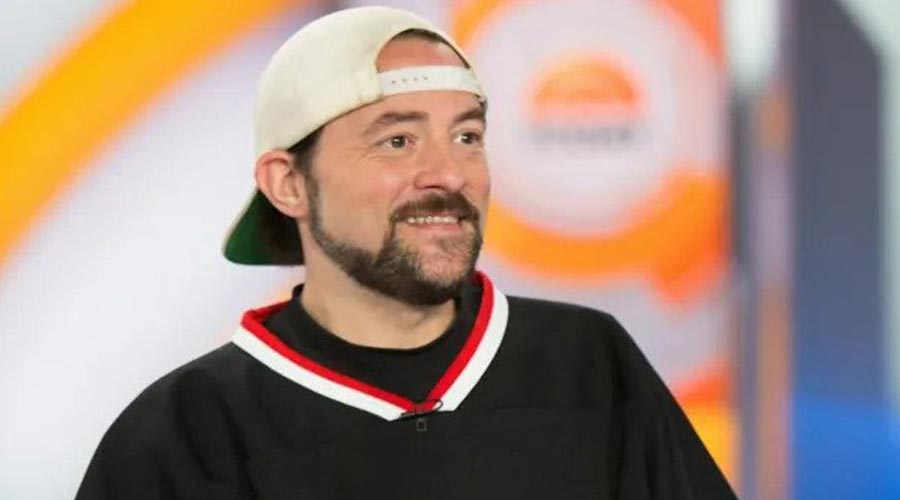 Kevin Smith just seems like the kind of guy who would smoke pot. And weed has appeared in more than a few of his films. Jay and Silent Bob, his perennial antiheroes, sell the stuff for scratch. 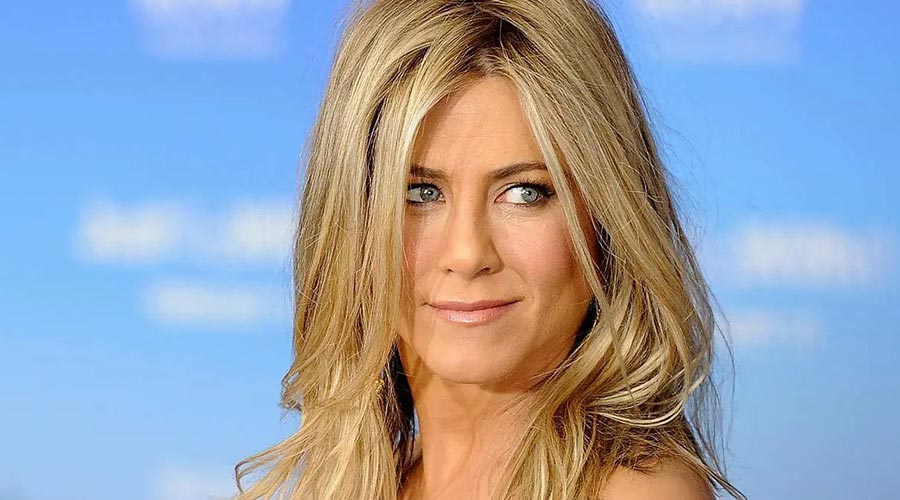 Back when she was still Rachel, Jennifer Aniston was widely quoted as saying she enjoys cannabis on occasion. She’s probably not the biggest pothead Hollywood has ever seen, but she’s a hopeful reminder that even the most stable among us can go to pot.

Lord knows she didn’t need any excuses to ease her journey. Her high-profile marriage to Brad Pitt, a fellow stoner, collapsed when he left her for Angelina Jolie, who has also acknowledged marijuana use. 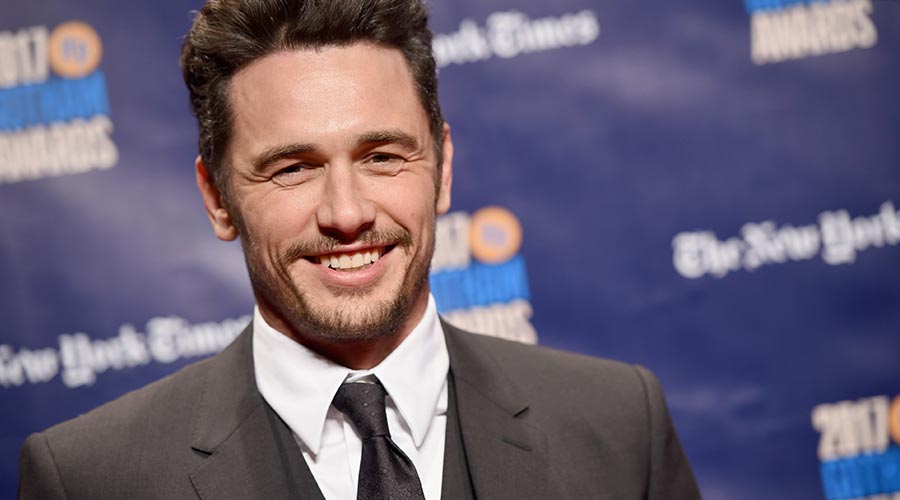 There’s no doubt that James Franco lights up. The actor pulled off a part as one of the movies’ most believable pot dealers, after all. His turn alongside Rogen in Pineapple Express was an instant cannabis classic.

Like Rogen, Franco is the real deal. The two stoners teamed up again late last year in The Interview, a movie so controversial that it was pulled from theaters after North Korea threw a fit over it.

Franco has a reputation as something of a brilliant underachiever. He graduated NYU only after a very public scuffle with a professor over his academic performance. The episode put nary a dent in his public profile, though, and he remains one of the silver screen’s leading rebels. 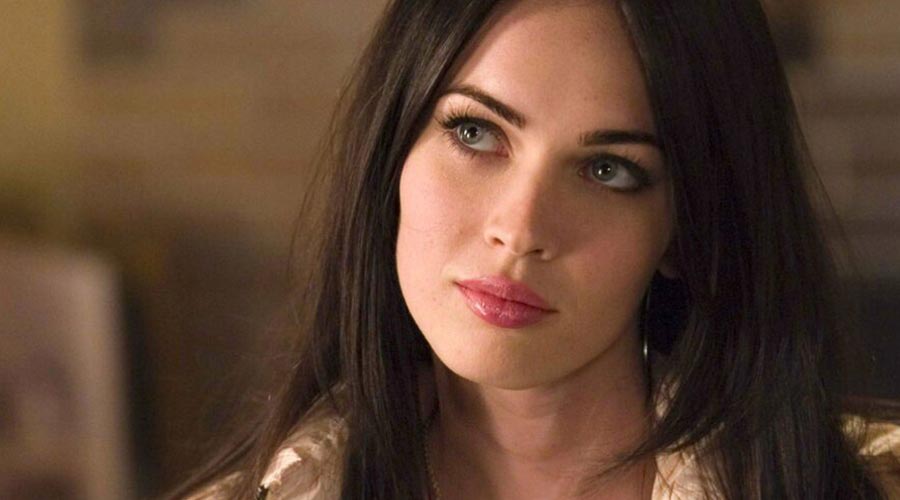 This Hollywood hottie isn’t shy about her marijuana use. “I can’t tell you how much bullshit I’ve been through because I will openly say that I smoke weed,” Megan Fox told British GQ magazine. “People look at it like it’s this crazy, hippy, fucked-up thing to do. And it’s not.”

The stoner world is happy to have Megan Fox, if not all of her movies. But her part in the unfortunate Transformers movies is over, so her place in pothead lore is pretty much assured. 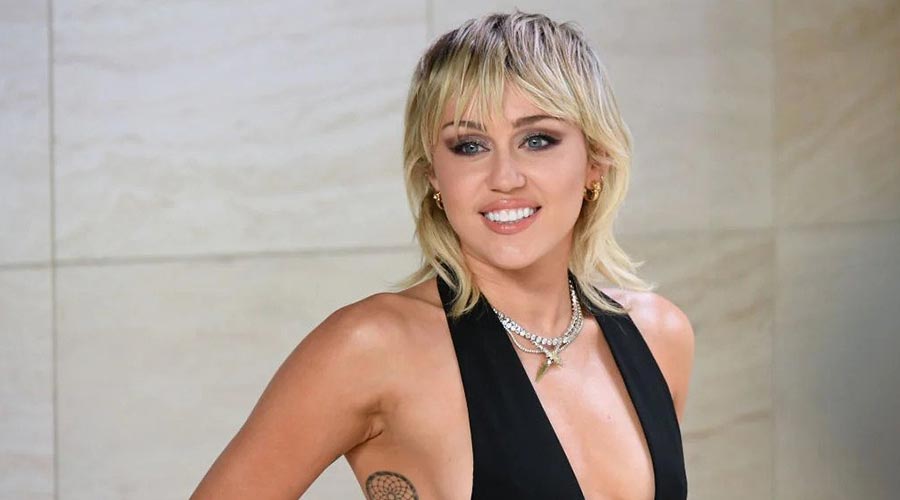 If the millennial generation has a stoner role model, it’s probably Miley Cyrus. Her transition from prissy teen queen to all-out pothead was remarkably fast and surprisingly smooth.

Cyrus is open-minded in the best sense of the word, an experimenter who doesn’t mind sharing her results with the world. And she’s hot, which doesn’t hurt.