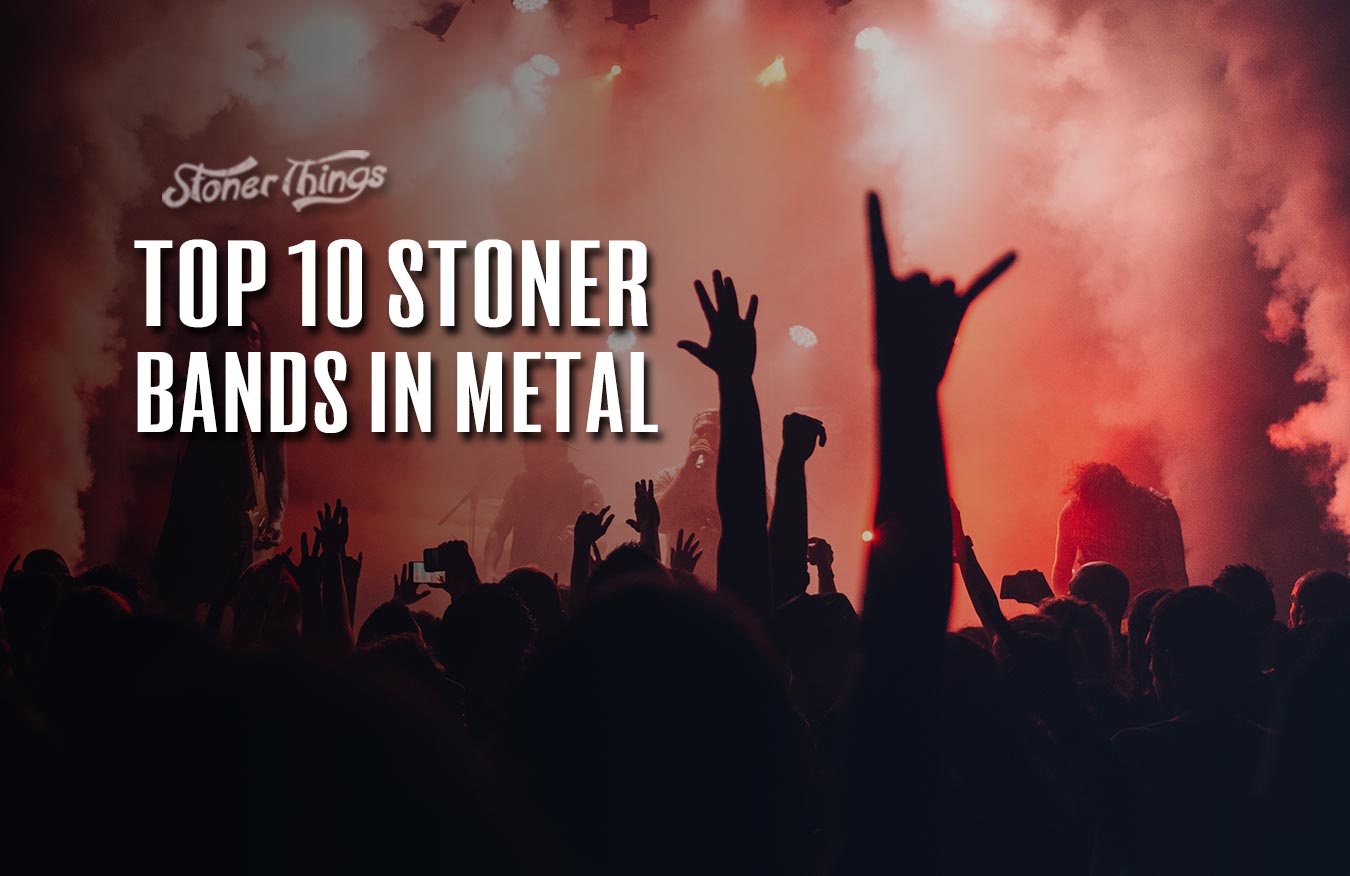 Music and weed go together like bread and butter. There is just something about the two that enhance each other in ways that simply cannot be explained by those who have never partaken. Metal music is a particularly enjoyable form of music for stoners, with its heavy, pummeling drums, ripsaw guitars, and harsh, shriek vocals. If you aren’t exactly a big fan of metal, a lot of these bands would probably cause you to scratch your head or give you a splitting headache. For stoners indoctrinated into the ways of metal however, these stoner metal bands are absolutely essential listening.

It may not come as a surprise that some of the most enjoyable bands to listen to while stoned are those whose names reference some aspect of stoner culture. Bongripper is one such band, and its heavy, doom laden sound is a perfect accompaniment to any stoned goings-on that you may have planned. Check out The Great Barrier Reefer and Hippie Killer albums for some truly heady and heavy sounds.

Continuing on with the stoner-themed names is the North Carolina based Weedeater, which has garnered a reputation as one outdoor the loudest and most intense bands in metal. With a welcome touch of Southern Rock grounding the band’s doomy onslaught, Weedeater is a great choice for stoners who like it loud.

Closing out the selection of stoner-themed bands is the cleverly named Bongzilla, which adds plenty of psychedelic touches to the doom metal sound. Heavy, textural, but irresistibly groovy, Bongzilla is every bit a stoner’s pick.

If you are familiar with the death metal band Cannibal Corpse, the intricately heavy stylings of Cannabis Corpse wouldn’t be too much of a stretch. Unlike the aforementioned Florida band however, Cannabis Corpse combines the technicality and sheer brutality of death metal with a decidedly stoner bent that makes for a strange yet satisfying blend.

Doom with a distinctively medieval flavor is the trademark of this band, and the result is pretty heady stuff indeed. Proven road warriors that have toured with the biggest names in rock, The Sword is highly-regarded by fans and critics alike.

Fuzzed out and sludgy, Electric Wizard epitomizes what the stoner metal genre is all about. Rhythmic, heavy, and irresistibly catchy, Electric Wizard deserves every bit of the acclaim they have gotten over the years.

The LA-based Saint Vitus is one of the forerunners of doom metal, having been around in some incarnation or another since 1979. More traditional metal in its approach than most other bands on this list, Saint Vitus is a true classic that every metalhead stoner should enjoy.

The oddly named Sleep is considered one of the quintessential bands on the scene. Deep, murky, and potent, the music of Sleep is every bit as intoxicating as good bud should be. 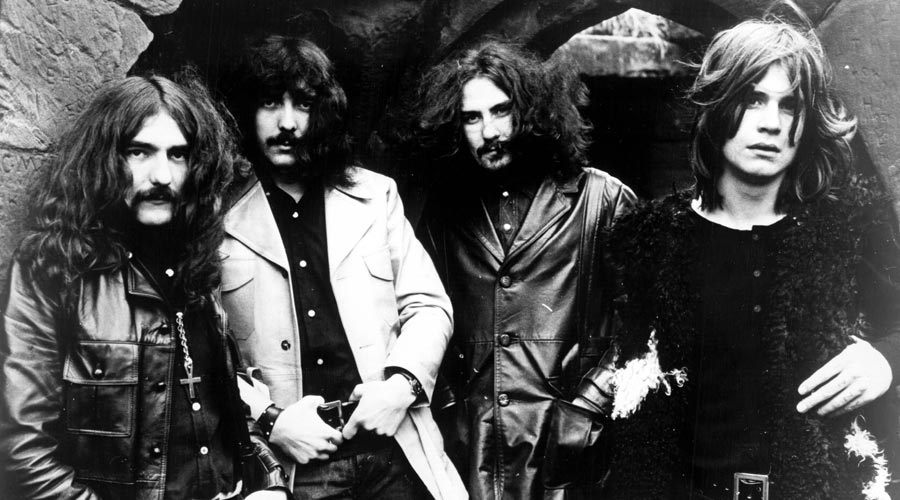 The granddaddy of all bands heavy, doomy, and sludgy. No list of stoner metal bands would be complete without the seminal heavy band from Birmingham, and their first five albums are quite literally the blueprint upon which the entire genre is based.