Sadly, we can’t all live in places where weed is cheap, easy to get, and ignored by the cops. But some of us can, and anyway, isn’t that why God (or the FSM, if that’s your thing) invented the road trip?

No matter where you live, there’s doubtless a stoner haven in the United States that you can reach by car or train or bus. Hell, sometimes it’s worth a plane ticket. Colorado is the weed capital of the world now, with Washington State close behind, but you don’t have to go there to light up in peace.

Here, then are the best cities in America for toking, ripping, dabbing, and just generally being a pothead. 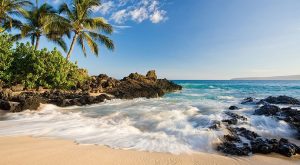 If you live in Hawaii or have the bread to get there every once in a while, you’ve got it made. Medical marijuana is legal and easily available most everywhere in Hawaii, but Maui is the paradise capital of stoner freedom. There’s even a weed-centric church on the island. Most important, though: The local bud is great and it’s usually fresh. 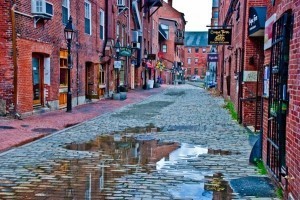 Portland legalized pot in 2013, one of just a handful of cities nationwide that have declared cannabis legal at the local level. Pot was already decriminalized, so it wasn’t a huge step, but it definitely allows the city to declare itself the best place on the East Coast for smoking up. 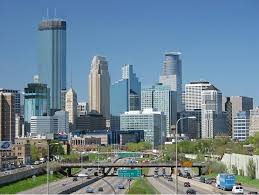 Minnesota decriminalized weed back in the 1970s, before almost anyone else. These days, potheads are considered an accepted part of the community, and cops don’t waste much time writing tickets. Also, as even the governor has noted, it’s very easy to get the stuff; all you need is Craigslist and half a brain. But if you can’t stand the thought of the cold, look at it this way: It’s a great excuse to stay indoors and smoke even more! 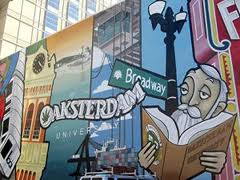 Home to the world’s largest pot shop, Oakland is a local Mecca for patients and stoners alike. The Harborside Health Center, run by national industry leader Steve DeAngelo, is a business anchor in a city that has banded together to fight federal efforts against medical weed. And the Oaksterdam district downtown is packed with marijuana cafes, clubs, and dispensaries – plus Oaksterdamn University, the country’s preeminent pot school. 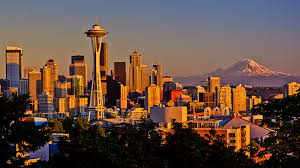 Once you’ve gone legal, you get an automatic spot high on any list of stoner locales. But Seattle has long embraced cannabis as part of its urban culture. Unregulated medical dispensaries abound, and the first recreational pot shops opened in July to booming business. Best of all, Seattle is one of the biggest cities on the stretch along the Pacific Coast, between British Columbia and Southern California, where the world’s best marijuana is grown. 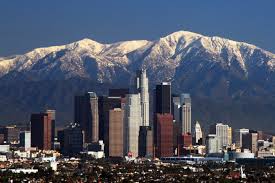 Pot shops are closing by the dozens in L.A., so this city might not fit on lists like this one for long. A handful of dispensaries are officially tolerated now, but the city started out with so damn many shops, it may be impossible to get rid of them all – or stop new ones from opening. And now there are dozens if not hundreds of delivery services operating under the radar. In other words, L.A. is still one of the easiest places in the country to get good weed. 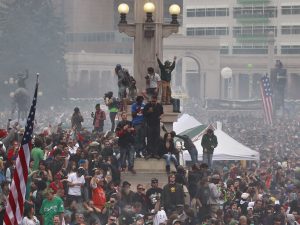 Legal weed everywhere. Home to the largest 4/20 celebration. Host of countless cannabis expos and conventions. Marijuana clubs, festivals, and competitions. If you come to Denver and don’t smoke, you just don’t know what the hell is going on. This city rivals Amsterdam as the happiest place to toke on Earth. 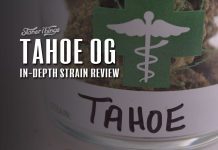