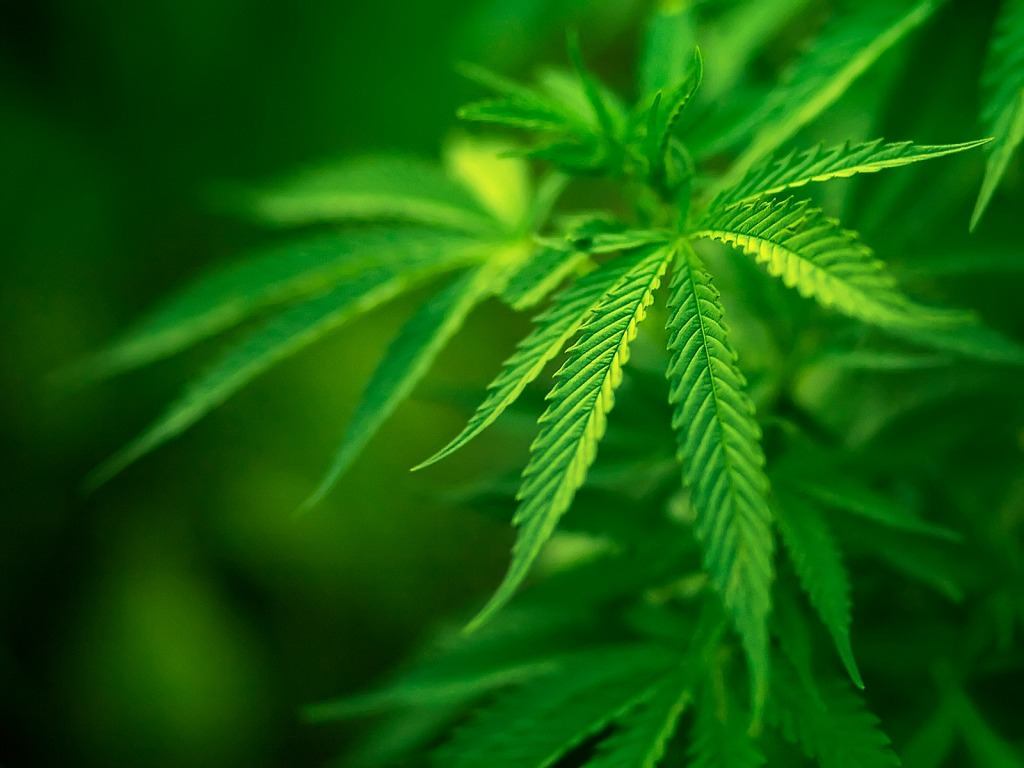 The legal marijuana industry in America is less than two decades old, yet it’s already producing hundreds of millions of dollars in product each year and building a national network of entrepreneurs, regulators, and customers.

The market is poised to explode in coming years. Colorado and Washington already allow legal pot, while Oregon, Alaska, and the District of Columbia could join them in the fall. California could vote to legalize in 2016, as could a few other states.

Cannabis is a grassroots industry, no pun intended. It’s relatively democratic, and most people at the top started at the bottom.

But some figures in the industry have more influence than others. So here are the five most powerful players in the marijuana business community. 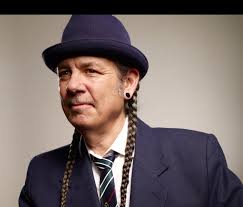 Steve DeAngelo owns what may be the world’s biggest pot shop, the Harborside Healthcare Center in Oakland. This medical marijuana dispensary is so big it’s driven DeAngelo into the center of most local debates about cannabis.

He’s also become a national spokesman of sorts, appearing frequently in the national media. Federal authorities are trying to shut him down, but city leaders are backing him in court. Few other names could draw that kind of community support.

Tommy Chong may be the unofficial mascot of the pot industry. And unlike other celebrity stoners, he’s actively taken part in the industry, selling bongs online until he was busted by an overzealous prosecutor.

Very few people represent weed in the way Chong does. Almost every character he’s ever played was a stoner, and he actively promotes pot in his personal life. He spent several months in jail for helping his son’s online bong business but still advocates for legalization. 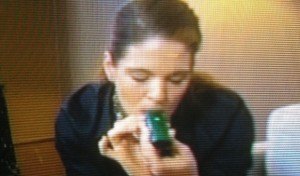 Any list of influential figures in cannabis is bound to be overwhelmingly male and overwhelmingly white. Chong’s father was Chinese, but most people in the industry are stereotypical white men.

That’s why Jane West’s work is so important. She’s been pushing to attract more women to weed businesses, founding a group called Women Grow that encourages female “potrepreneurs.” She lost her day job in the process, but she’s become a major player in the pot industry. 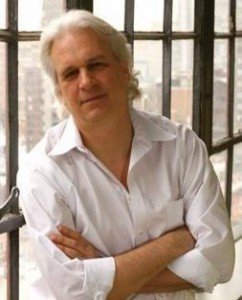 High Times is undoubtedly the single most influential player in the marijuana media. The magazine’s online and print articles drive business decisions across the industry, and it has long been one of the leading advocates for legalization.

Dan Skye is the magazine’s executive editor, and his position alone makes him one of the most important people in the marijuana industry. He oversees the largest publication about cannabis in the world, and he’s helped make it the most powerful voice in pot. 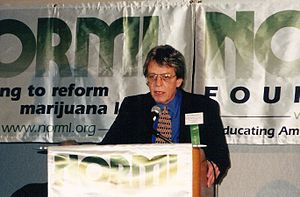 Keith Stroup founded the National Organization for the Reform of Marijuana Laws in 1970. Today NORML is one of the biggest national organizations involved in the push for legalization.

Stroup, an attorney, is a mainstay of the cannabis industry. His work over the years has helped change laws across the country.

He was forced out of as NORML’s executive director in the late 1970s, after disclosing that Jimmy Carter’s drug adviser had snorted cocaine. But he was rehired in the 1990s, spent 10 more years at the helm, and remains a powerful figure in the reform movement.