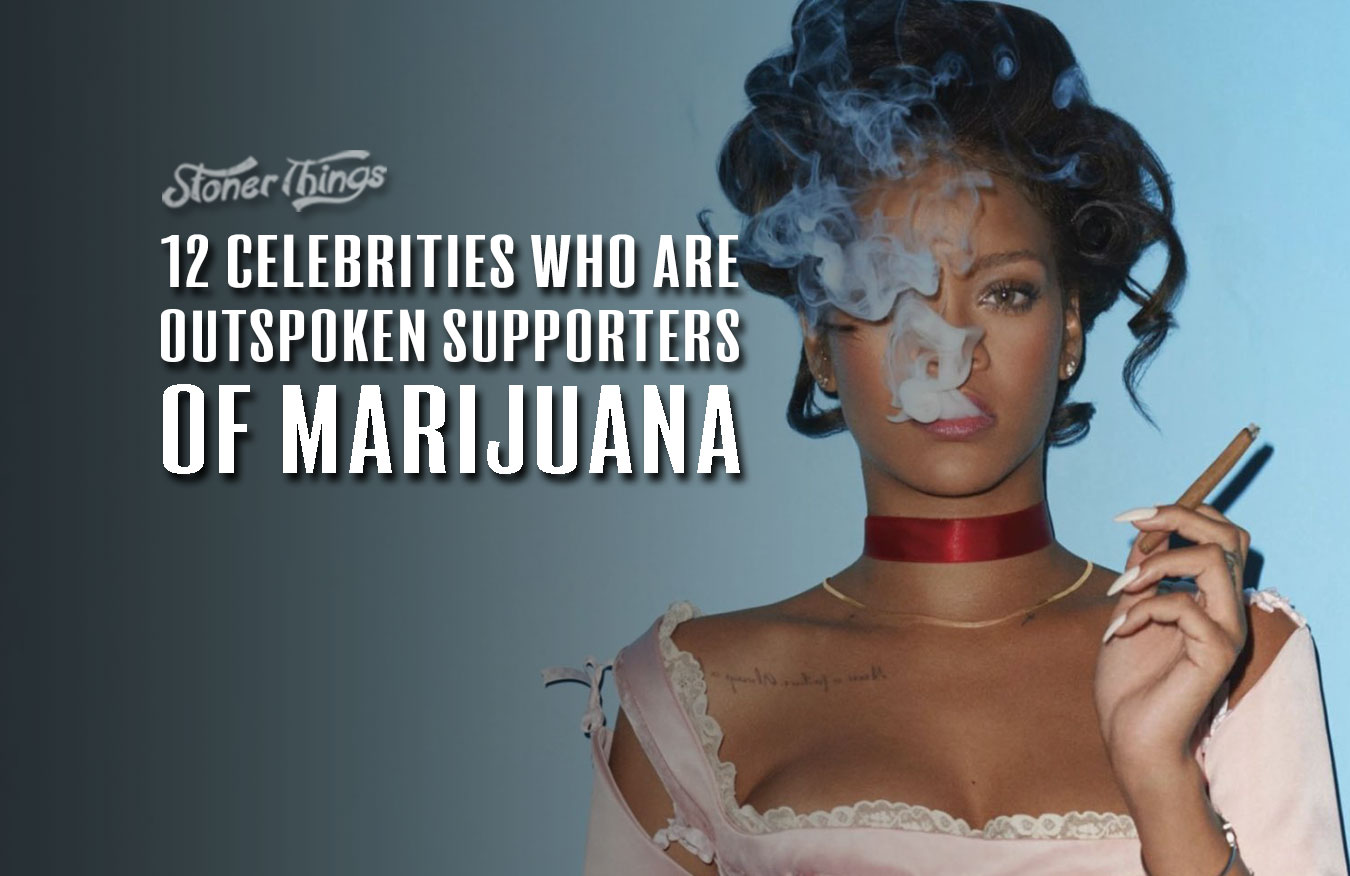 Though cannabis advocates and activists are still pushing for federal legalization, marijuana has been legalized for both medical and recreational uses in many states in the US and around the world. This progress reflects the destigmatization of cannabis as a dangerous drug and its growing acceptance for medical benefits and the ability to provide relaxation and enjoyment.

We already know that Miley Cyrus, Snoop Dogg and Seth Rogen are pro-cannabis. However, many stars are more discreet. These celebrities have plenty of reasons as to why they smoke, so make sure to read on to find out which stars love to light up.

Even though she once was openly against cannabis, Bella Thorne started smoking weed to get out of the headspace of a particularly emotional role.

Recently, she made an impressive achievement as a cannabis entrepreneur. She’s teamed up with a California-based cannabis and hemp company to launch her own brand ‘Forbidden Flowers’. What’s more, she’s also got a new CBD brand in the pipeline, as well as a hemp line set to be launched in markets outside California. 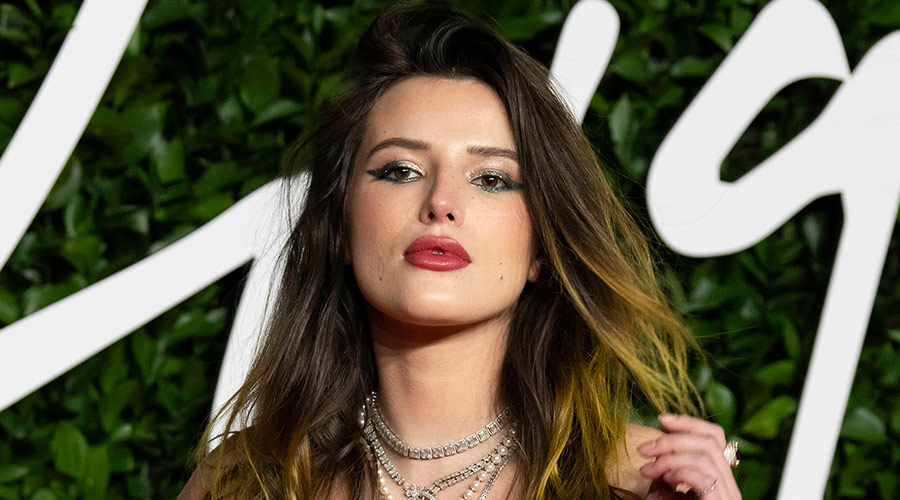 Actor Woody Harrelson is a proud advocate for legalizing cannabis and is a member of the advisory board of the National Organisation for Reform of Marijuana Laws (NORML). The organization works to legalize responsible adult cannabis use and wants to ensure the safety and quality of cannabis for users. 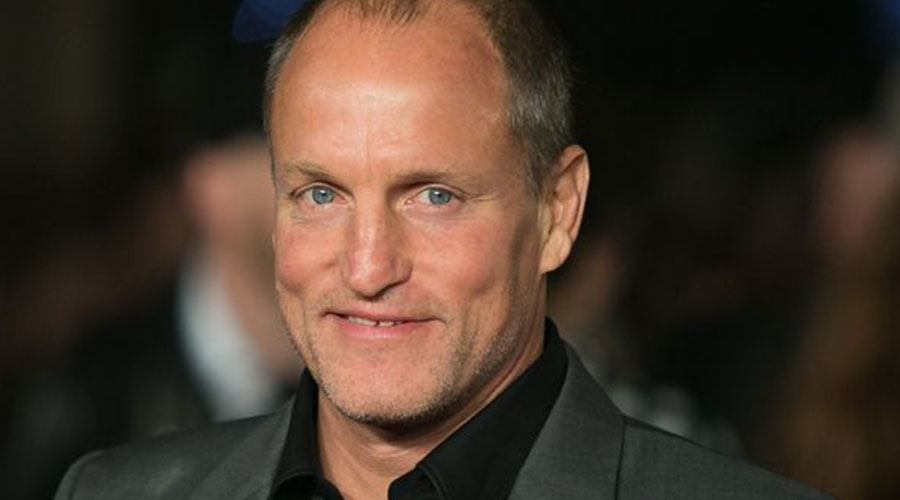 In a 2015 interview, Morgan Freeman admitted his love for cannabis, saying that it is the only thing that eases his Fibromyalgia pain. He strongly supports the movement to legalize cannabis, his reasoning being simply that it has ‘many positive benefits’. 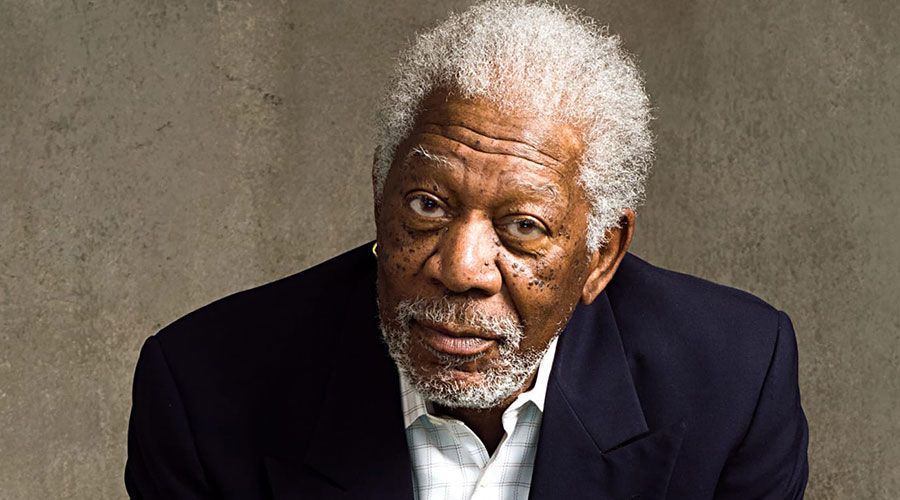 Lady Gaga revealed that she has struggled with debilitating Fibromyalgia for many years. As a result of this, it’s not surprising that she regularly consumes cannabis.

It’s a common suggestion that autoimmune disorders are potentially more bearable with the help of cannabis.

In fact, Lady Gaga claims it ‘helped heal the pain’, a statement that many regular cannabis users can agree with. 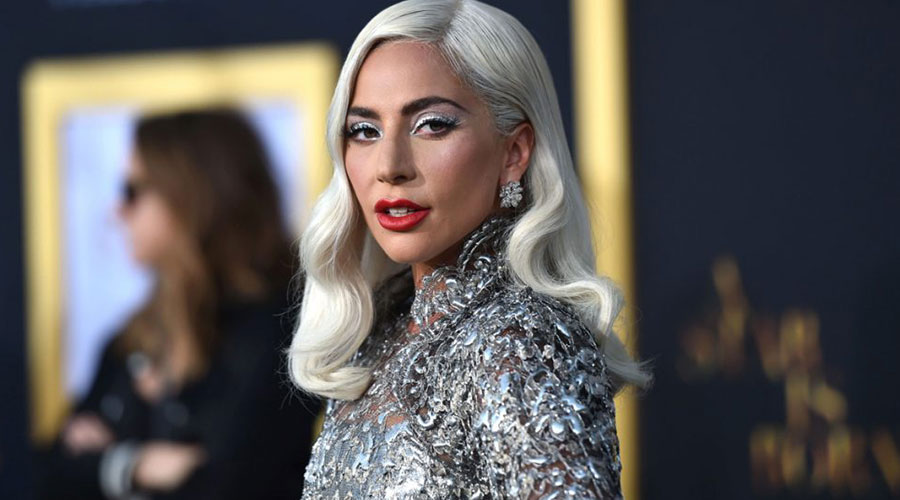 Pop star Rihanna is a proud cannabis lover, and her Instagram page is definitely a visual representation of her stance. Riri even launched her own line of cannabis products. 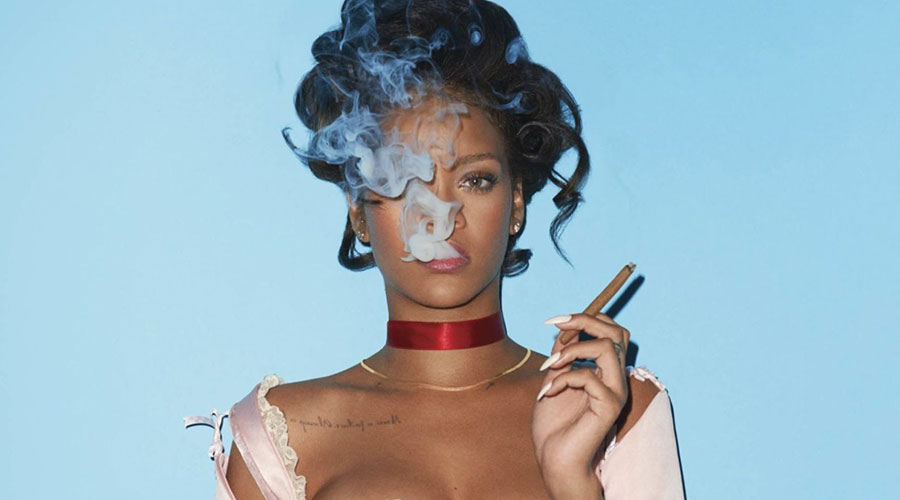 Aside from being a Grammy-awarded singer and songwriter, John Legend is also a proud legal cannabis advocate. In 2013, he was quoted by Huffington Post on the legalization and decriminalisation of cannabis; ‘I think we need to legalize marijuana. There is no good reason to continue the prohibition, and we need to consider ending prohibition in general,’ he said.

Legend has also partnered with PLUS products in recent years to introduce his own line of CBD edibles, as he has long been a believer in the benefits. 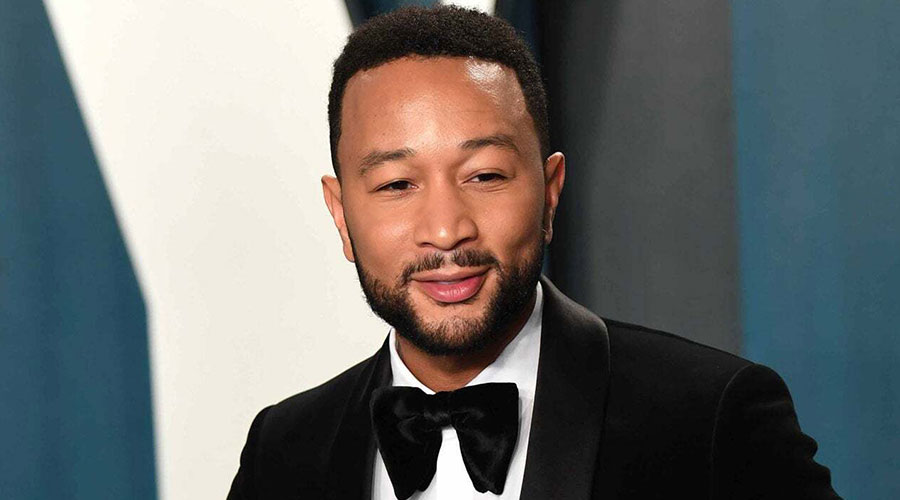 One of the richest men alive, Bill Gates, is a supporter of cannabis. He publicly backed the 2012 referendum for legalizing the substance in Washington.

Reports reveal that Gates would always choose cannabis over any other pharmaceutical as his ‘medicine of choice’. 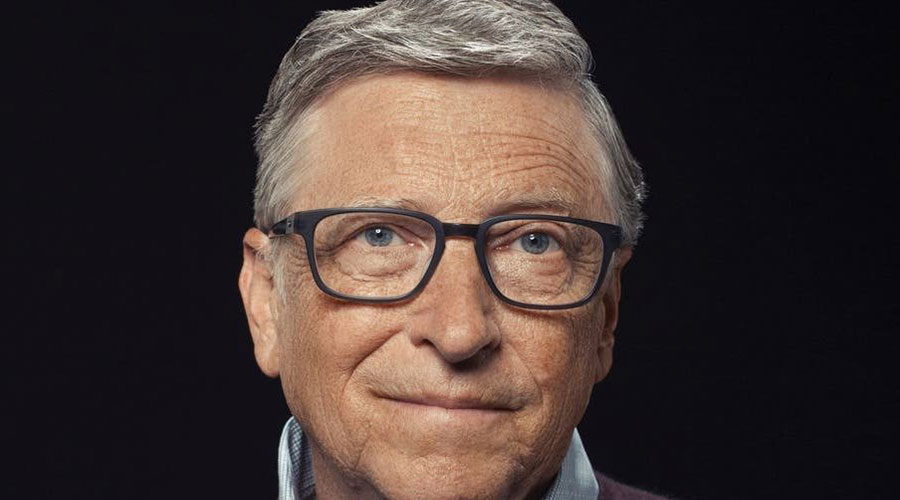 The Game of Thrones stars and IRL best friends proudly told their crowd at New York Comic-Con how they relax and switch off after long, stressful days of shooting: each night after filming they’d have sleepovers, smoke and just watch ‘stupid videos’. 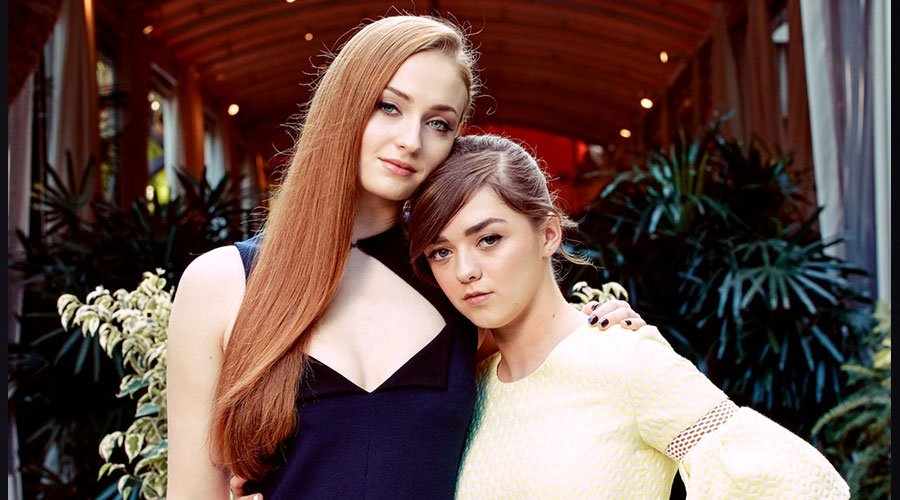 Megan Fox has definitely made her appreciation for cannabis known. In 2009, the actress told British magazine GQ that she hopes the US government will legalize it. 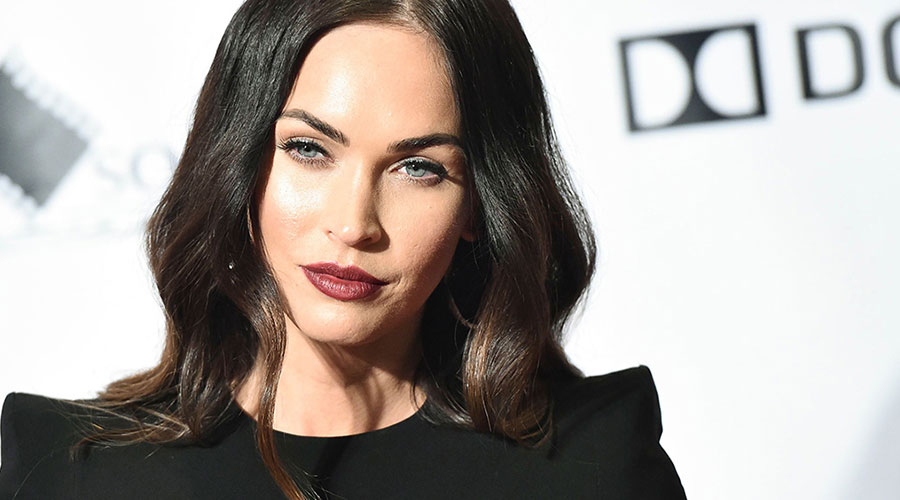 In early 2017, the famous star publicly announced that he proudly smokes weed every day. He went on to vocalize his support of Oxford University’s cannabis research, sharing that cannabis has helped aid several body pains throughout his life and even improved his personal well-being. 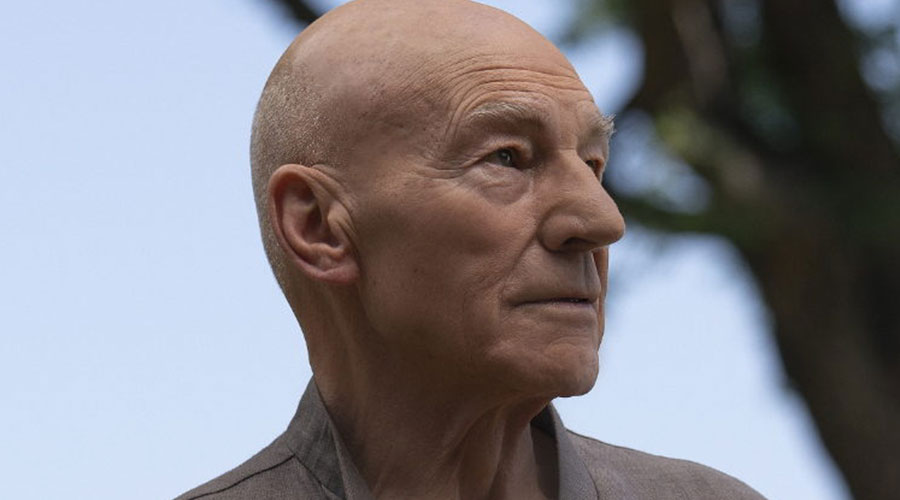 In an interview, Jennifer Aniston openly discussed her love for weed. She said that smoking every once in a while helps her to declutter her mind from stress. She believes that consuming anything in moderation will never really cause damage to a person’s body, which is why she is so openly vocal about her experiences with cannabis. 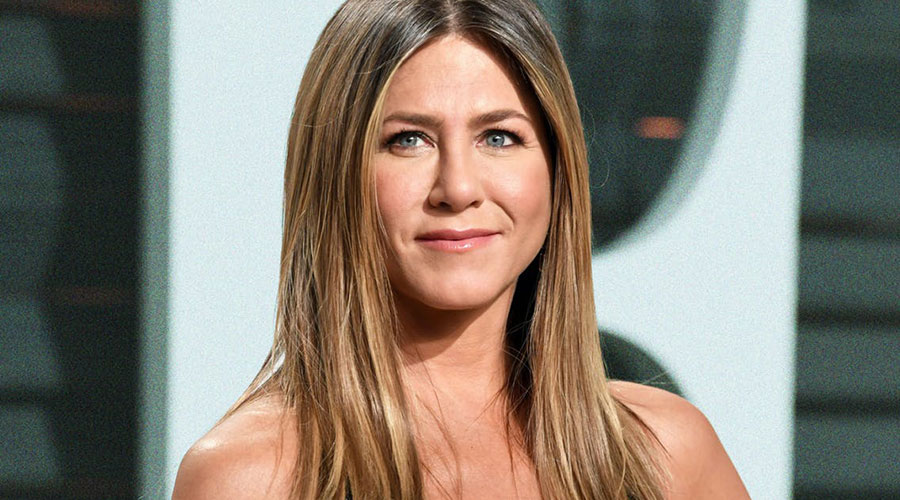 Saturday Night Live comedian Pete Davidson is open about his frequent cannabis consumption. He has struggled with Borderline Personality Disorder for many years and claims that marijuana helps him manage his condition and stay all-around well-balanced.

He’s also shared that cannabis use aids his symptoms of Crohn’s disease, and increases his appetite. 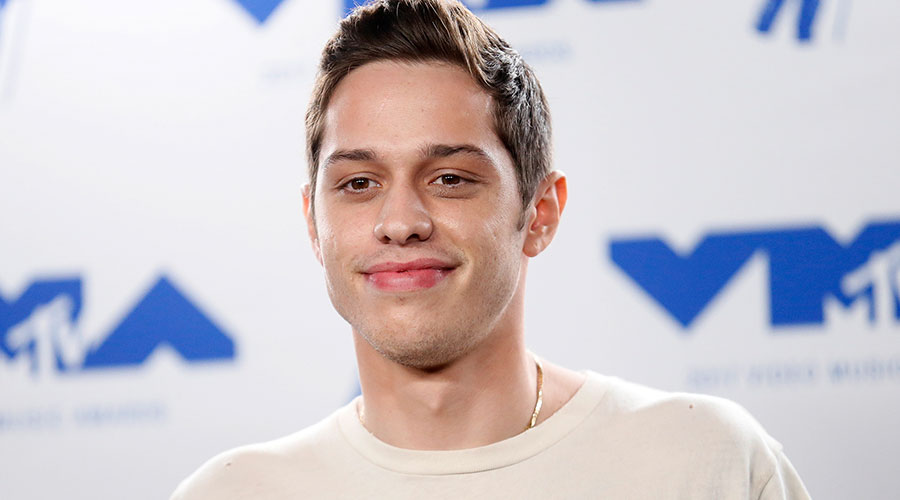 Celebrity stoners: Breaking the stereotype of the average stoner

At the end of the day, celebrities are human too and in some ways, their enjoyment of cannabis just makes them that more relatable.

With many US states and countries around the world legally accepting the use of cannabis both on a medical and recreational level, it’s no surprise that Hollywood’s stars are in on the change.

Whether they just appreciate the high, or experience relief from medical conditions, it’s clear that more celebrities than ever are turning to cannabis and aren’t scared to share it.

This is a sponsored article submitted by Fast Buds Seed Bank.