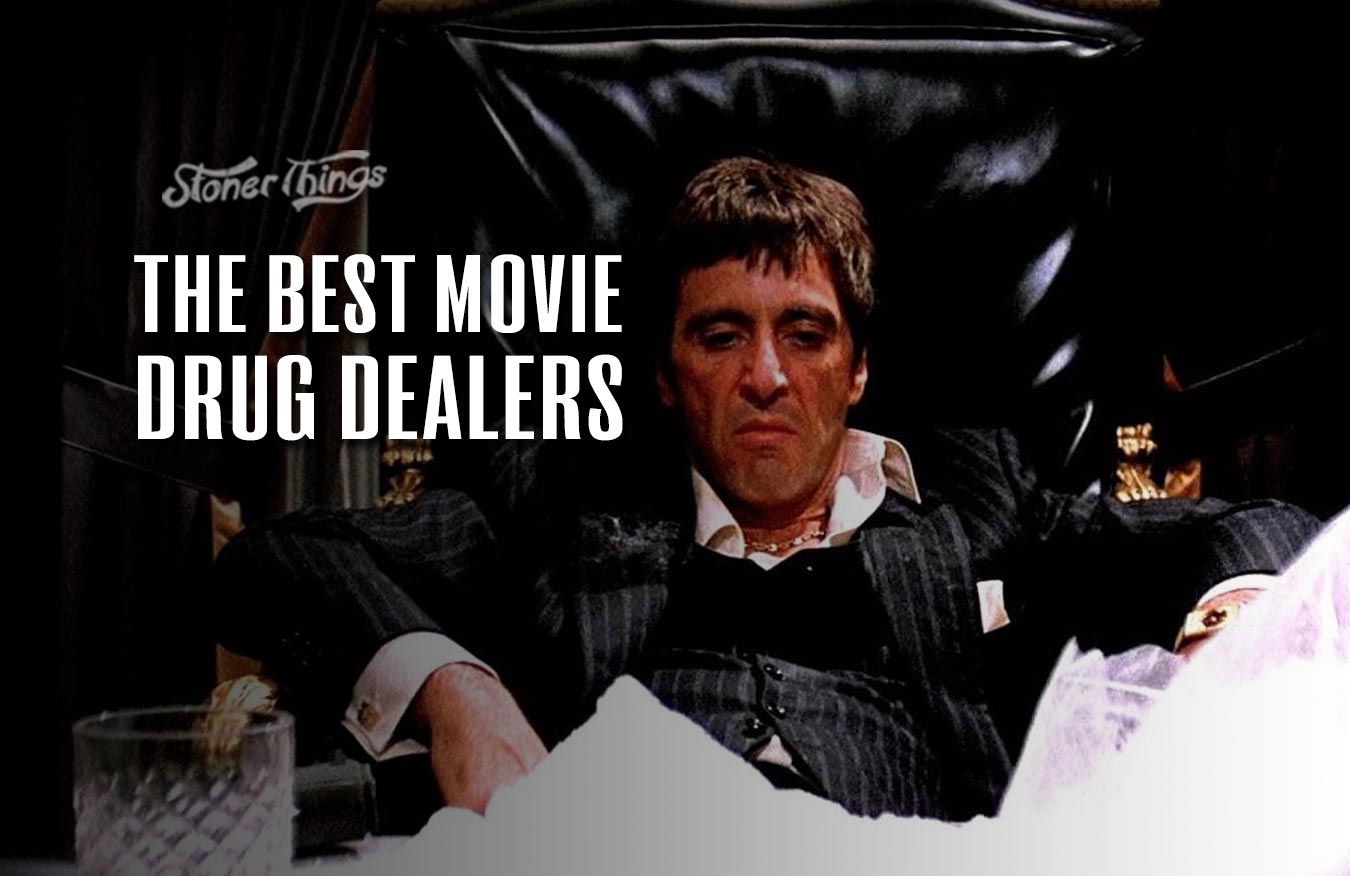 In real life, drug dealers are people to be feared, reviled, and generally avoided as much as possible. In the movies however, drug dealers have free reign to be as despicable and as unsavory as they want, and we love them all the more for it! It is hard to imagine some of the most revered cinematic classics without the celebrity drug users that have made them so memorable. Here we pay tribute to some of the most endearingly–and enduringly–captivating drug dealers that have been immortalized on celluloid.

The mustachioed Russ Feldman is definitely one of the most memorable drug dealers on screen. with a line on some truly prime nose powder and all the accoutrements that come with being a drug dealer, Feldman presented a formidable challenge to Starsky and Hutch.

2. Rupert (The Rules of Attraction)

Cocaine was the drug of choice of the manic Rupert, and it clearly was his undoing. Nevertheless, for the glorious couple of hours that he paraded his bad self on the screen, he was pretty unforgettable.

Back in the day, Youngblood Priest was pretty untouchable. Gifted with street smarts and bed smarts in equal measure, Priest was also the coolest drug dealer to have ever graced the screen. Then and now, Priest is as dangerously slick as they come.

Who doesn’t love the psychotic Todd with the Santa hat and the unlimited supply of Ecstasy? Not the cops for sure, but like all drug dealers on and off screen, Todd definitely doesn’t care on bit…least of all on Christmas. 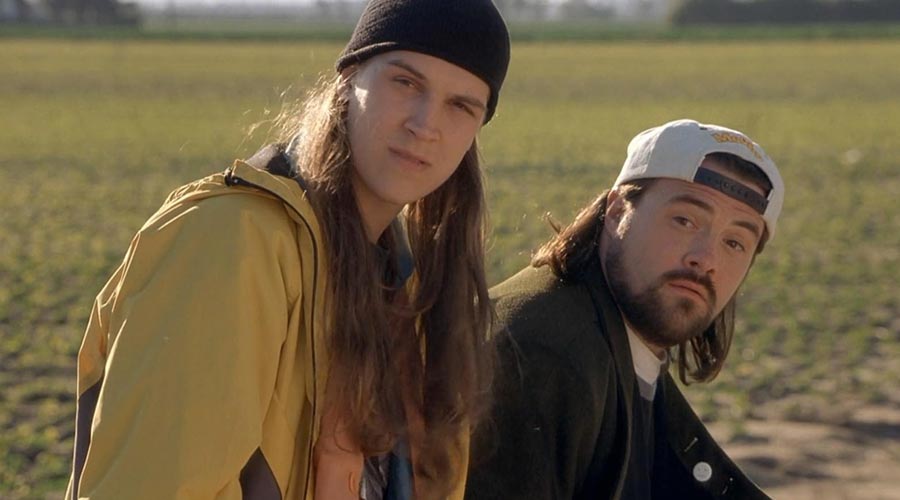 Jay of “Jay and Silent Bob” fame might have seemed an unlikely choice for this list despite his performance in the View Askew flicks. A far cry from the rest of the baddies in this selection, Jay nevertheless pulls off the whole “slacker-dealer” thing with off-hand aplomb.

Few drug dealers start out planning to enter the business, and Clarence is no exception. As with most of them however, things turn south pretty quickly for our hero, which makes for some of the most gripping cinema involving the ghost of Elvis.

Johnny Depp has numerous memorable roles to his credit, but this one should endear him to fans of the gritty, sleazy underworld. Navigating this sprawling tale of a legendary cocaine smuggler on the way up then on the way down–way down–Depp delivers a performance that will leave you entranced.

Psychotic-manic drug dealers are a dime-a-dozen, but Danny somehow brings a little extra something to the proceedings. From outrageous conspiracy theories to chilling threats delivered in a terrifyingly flat monotone, Danny is as wicked as they come.

Words won’t do justice to the legendary Tony Montana, so we won’t even try. Suffice it to say that for a cinematic drug kingpin to somehow supersede even the considerable talents of Al Pacino makes him special indeed. A legend through and through.