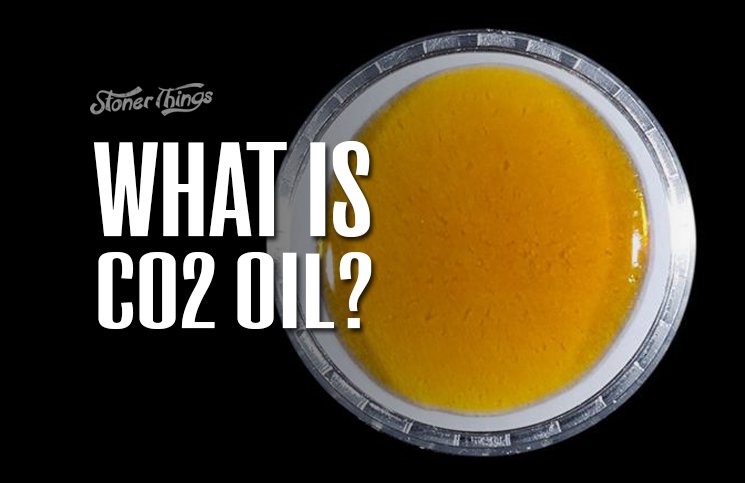 Among recreational users and medical marijuana patients, there is a growing demand for higher quality and more potent forms of cannabis. There are a number of ways by which the raw plant material can be made purer and provide stronger effects. One of the methods that has come back into vogue after being largely neglected for many years is supercritical fluid extraction or SFE, which can be used to make CO2 oil. This is an especially effective method for producing extracts with high terpene content. 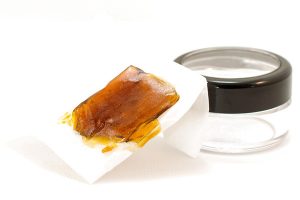 SFE involves the use of gases compressed to beyond the “critical point.” Carbon dioxide is ideally suited for this process, due to its relatively low critical point. While many other gases reach this point at temperatures high enough to deactivate the terpenes in the marijuana plant, CO2 reaches the critical point at a low 90°F. In addition, CO2 molecules function as non-polar solvents, and it is a much safer alternative to other gases with the same properties such as butane and hexane. It can also be extracted fairly easily, simply by reducing the pressure applied to the solution.

In SFE, supercritical fluids exhibit similar functions to liquids and gases. Like liquids, they can be used in order to dissolve compounds. They also diffuse through solids in much the same way as gases do. Furthermore, supercritical fluids have practically zero surface tension, allowing them to penetrate into the trichomes of the plant very efficiently, dissolving the essential oils it comes in contact with.

Extraction controlled by application of pressure

The dissolving properties of supercritical CO2 vary depending on the pressure applied. Oil extractors take advantage of this by employing different vessels with varying pressures in order to extract specific compounds from the plant. By varying the pressure precisely, it is possible to separate the terpenes from the cannabinoids, and from everything else for that matter.

Using CO2 the SFE process generally results in products with a much higher terpene content compared to products resulting from other extraction processes. With butane honey oil or BHO extracts for example, a terpene content ranging from 0.5 to 3.5 percent is typical. With CO2 SFE, the terpene content can be as high as between 8 and 10 percent.

It is interesting to note that THC is actually the least soluble cannabinoid in the CO2 SFE process. CBG, CBD, and CBN are in fact all more soluble than THC. Using the CO2 SFE process, researchers at Holland’s University of Leiden managed to extract only 50 percent of the THC from cannabis, although it must be said that the process involved the use of a strain that had only 13 percent THC.

Research on strains with higher THC content produced more favorable results. In a series of studies conducted by researchers at the University of the Basque Country in Spain, a number of different high-THC strains were subjected to different extraction processes. With a modified CO2 SFE process that included the use of ethanol, as much as 95% of the THC was extracted from the test strains.