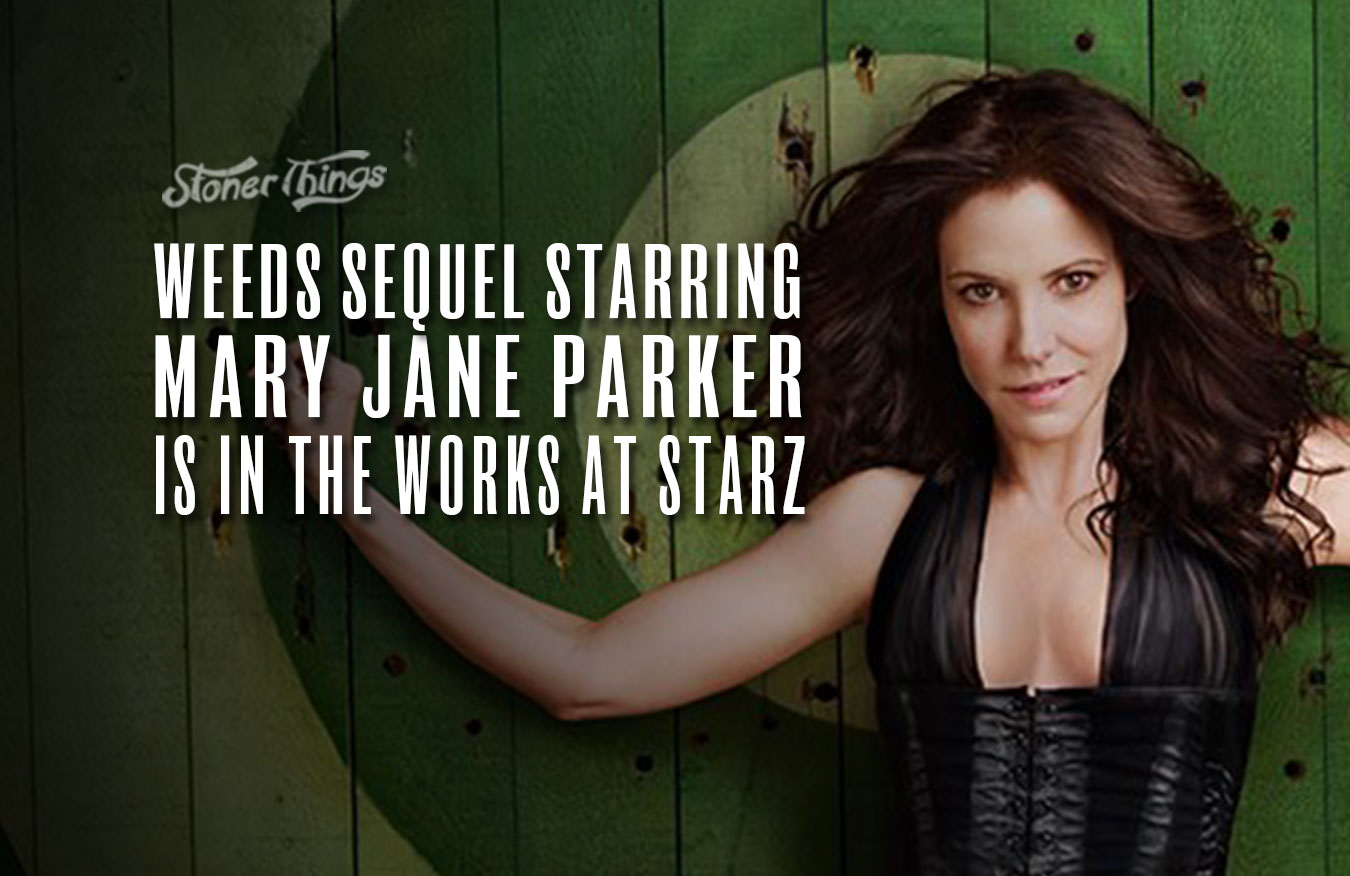 If you haven’t seen the show Weeds, you probably should. If you appreciate cannabis culture and have followed the ever-changing legal landscape, the show has been almost a chronicle of what outlaw cannabis used to be, and where it started going. The show originally aired in 2005, and is of course fiction. But the cultural aspects are spot on, as the central character resorts to selling weed to her fancy suburban neighbors to keep her house after her husband dies. It’s somewhat of a similar setup as Breaking Bad, where a man has to sell drugs to leave his family money after he receives a cancer diagnosis. Since Weeds originally aired, things have changed dramatically in the U.S. as far as marijuana laws. So it makes sense that Starz is developing a new series set a decade after Mary-Louise Parker’s character wound the series down on Showtime. The show is set to debut sometime in 2020, but with a title like Weeds 4.20, perhaps it will show up as early as April.

Incidentally, that run on Showtime was a huge hit for the channel that has struggled to produce top-tier work on par with rival HBO. By the time the show wound down in 2012, it was the channel’s most watched show ever. The creator of the show, Jenji Kohan, has become a proven hit-maker, going on to produce Orange Is the New Black. Now that that series has wound down, it’s a simple matter of picking up where Weeds left off — but in an era of legalization. The only thing is, Kohan isn’t attached to the Weeds reboot, called Weeds 4.20.

Instead, it looks like Parker is an executive producer and Lionsgate, which created the original, will be making the show for Starz. The channel has said it wants to lean into “programming for women,” and there’s no denying that Parker, who played Nancy Botwin, created a powerful female character who didn’t take any crap from anyone. She encountered snooty suburbanites, cranky teenagers and dangerous criminals with the same panache and grit, all the while trying to keep her family intact. While the show was dark at times, it was largely a comedy and was even nominated for an award as “best comedy” in 2009.

Botwin created her own strain in the show, called MILF. Perhaps in the reboot she’ll be able to stretch her legs in a legal weed world, leveraging her knowledge of growing, selling and marketing cannabis products. Or maybe she’ll find that things still aren’t smooth sailing even in the era of legalization. After all, the show would be pretty boring if there were no conflicts. There’s no doubt plenty of characters will interact with her, from family to former business partners, to new partners. And no doubt the writers are busy creating strong storylines that delve into cannabis culture in ways that many viewers might not have anticipated.