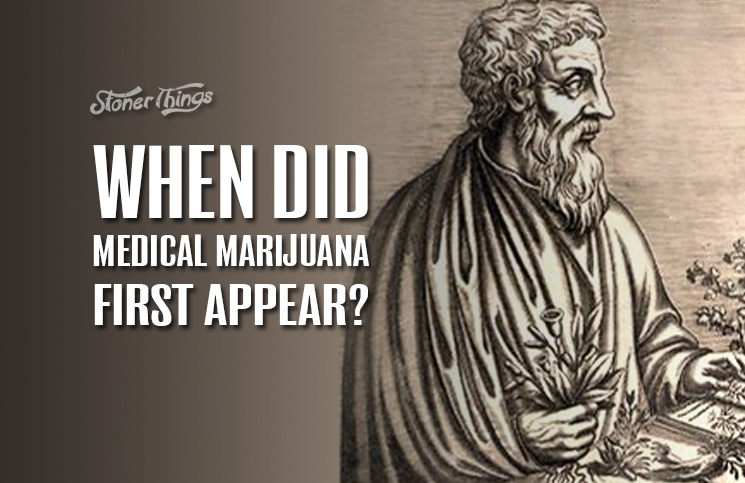 Medical marijuana in America is a relatively new thing. At its very oldest, it dates back no further than the 1970s, when the federal government launched an experimental program to give a short list of patients lifetime access to free cannabis.

But medicinal use of the drug is much, much, much older than that. In all likelihood, we have been using marijuana as medicine for as long as we’ve been using it as a drug.

Where did it start?

As you can imagine, the historical record on this question is opaque. “Hopelessly uncertain” might be a better way to describe it. There is simply very little on the public record that tells us when MMJ first appeared in the human population.

The first reference to medicinal cannabis purportedly came in 2900 BCE, nearly 5,000 years ago. The ancient Chinese Emperor Fu Hsi introduced it to history in his writings – but only if you believe urban legend.

The reality is, the emperor probably never existed. He is believed to be the product of legends tracing China’s imperial family back to popular ancient gods. The earliest of these emperors are fictional, a common practice in the mythology of many countries.

It’s not clear where this story comes from, but it probably wasn’t any ancient writing. More likely a hippie California pothead created a fairy tale to help sell the idea of drug reform.

Most if not all such claims, imputing marijuana use to the oldest of ancient societies, are bunk. There is little to no historical record of the vast majority of human existence, so there is likewise little to no record of the earliest cannabis use.

Egypt.  Not that it matters much. We don’t have solid records all the way back, but we know cannabis has been used to treat disease for thousands of years. The tomb of Pharaoh Ramesses II contained leavings of cannabis pollen, a sign the drug may have been used medically in ancient Egypt ca. 1200 BCE. 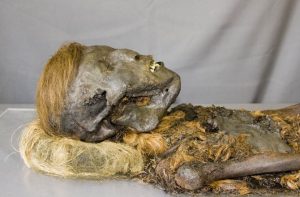 India.  In India, a milk-based concoction that includes marijuana and other plant matter first appeared about 3,000 years ago. It was reportedly used as an anti-phlegmatic and anesthetic, and is still consumed today.

Siberia.  Roughly 500 years later, a woman died in ancient Siberia and was buried with cannabis pollen. The scientists who uncovered her mummy in the 1990s concluded after years of research that she died of breast cancer – and used weed to treat the pain it caused.

Greece.  Medical marijuana first appeared in ancient Greece about 200 BCE and was used to treat earache, edema, and inflammation (still a common use today). The Romans stumbled upon the drug decades after that and used it to combat earaches and sexual desire.

Roman Empire.  Pliny the Elder, a famed Roman statesman and historian, noted the beneficial effects of the marijuana plant in his writings in 79 CE, observing that the “roots boiled in water ease cramped joints, gout too and similar violent pain.”

Arabia.  Medicinal pot made its way into the Arab world three or four centuries after the life of Mohammed. It reached Europe during the Middle Ages, where it was used mostly for hemp products rather than its psychoactive effects. Shortly after, Christopher Columbus introduced the plant to the Americas.

The ancient history of medical marijuana provides long, compelling anecdotal evidence that cannabis has many medicinal benefits. It’s unlikely the drug would appear so often on the record unless it really worked.