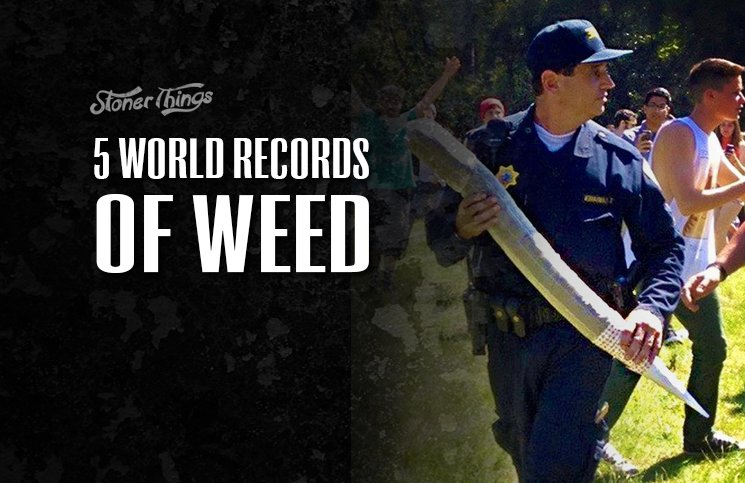 Some stoners just do it bigger – and better. The Guinness Book of World Records may not tally many stoner accomplishments, but that doesn’t mean they haven’t happened. Here are a few of the most significant world records relating to cannabis. 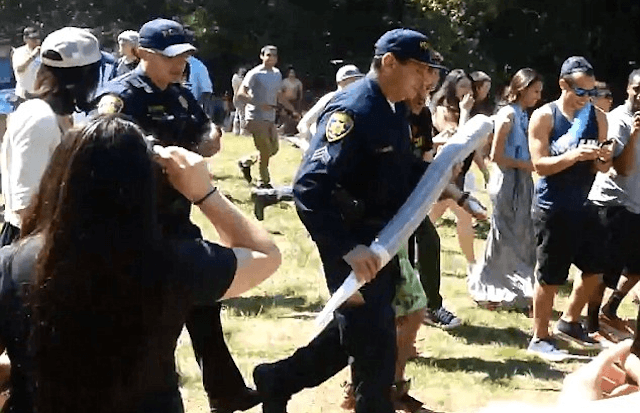 As usual, there’s nothing official in this category. But a joint confiscated by police last year may be the biggest on record.

The joint was rolled out of massive amounts of pot at a 4/20 rally in Santa Cruz, Cal. It weighed in at a whopping two pounds. Sadly, no one got to take a single toke: Cops seized the J because it broke the law, they said.

Medical weed is legal in California, but only in relatively small amounts. And federal law bans all weed; possession of two pounds would be a felony. 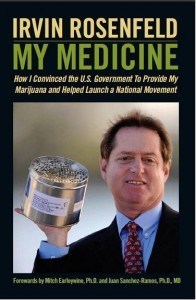 This award goes to Irvin Rosenfeld, and yes, it does appear in Guinness. Rosenfeld had toked more than 115,000 joints as of 2009, more than anyone else on record.

But there’s a lovely irony to the story: The federal government supplied all Rosenfeld’s marijuana. He’s part of an old program that gives poorly grown medical marijuana to a small group of patients around the country.

If anything, Rosenfeld is living proof of the safety and efficacy of cannabis. Despite all his smoking, he hasn’t come close to the amount needed to cause serious health problems.

Cops in Fresno County, Cal., netted more than 330,000 marijuana plants, worth about $1 billion, the biggest pot bust ever.

“Operation Save Our Sierra” resulted in more than a week and a half of searches and the arrests of 82 people linked to Mexican drug cartels.

“Fresno County is roughly the size of Connecticut, and the drug traffickers target these areas because they know there is not that significant of a law-enforcement presence,” Fresno County Sheriff Margaret Mims said at the time. “The chances of getting caught are slim.” 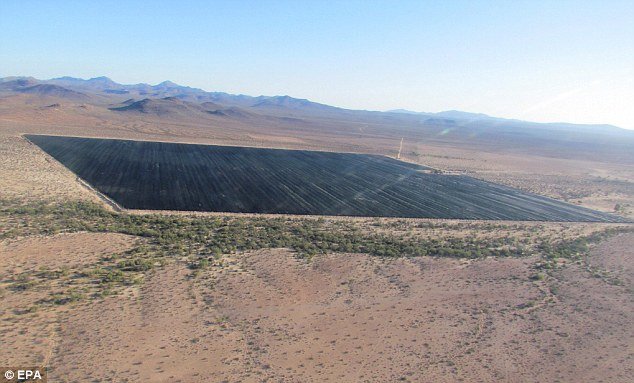 Three years ago, Mexican police busted a weed farm that may be the biggest ever discovered. Tens of thousands of plants were crowded into a 300-acre plot, some growing more than eight feet tall.

Police said the grow site would have produced about 120 tons of marijuana at the next harvest, a crop valued at about $160 million. That’s hardly the biggest number in the history of pot busts, but the field easily ranks as one of the biggest ever found, if not the biggest.

The farm was so big cultivators put up a massive black rectangular net to shield the plants from sky surveillance. 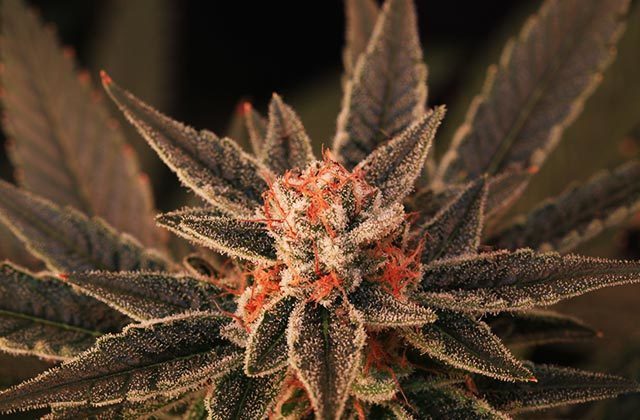 According to High Times, Bruce Banner #3 is currently the most potent marijuana strain available. A recent Colorado original, this strain topped out at more than 28 percent THC during the magazine’s Cannabis Cup contest in 2013.

It’s a hybrid strain, a mix of Kushman’s Strawberry Cough, Sour Diesel, and Ghost OG. It doesn’t rate as well as many other strains on review sites, but it sure packs a punch.