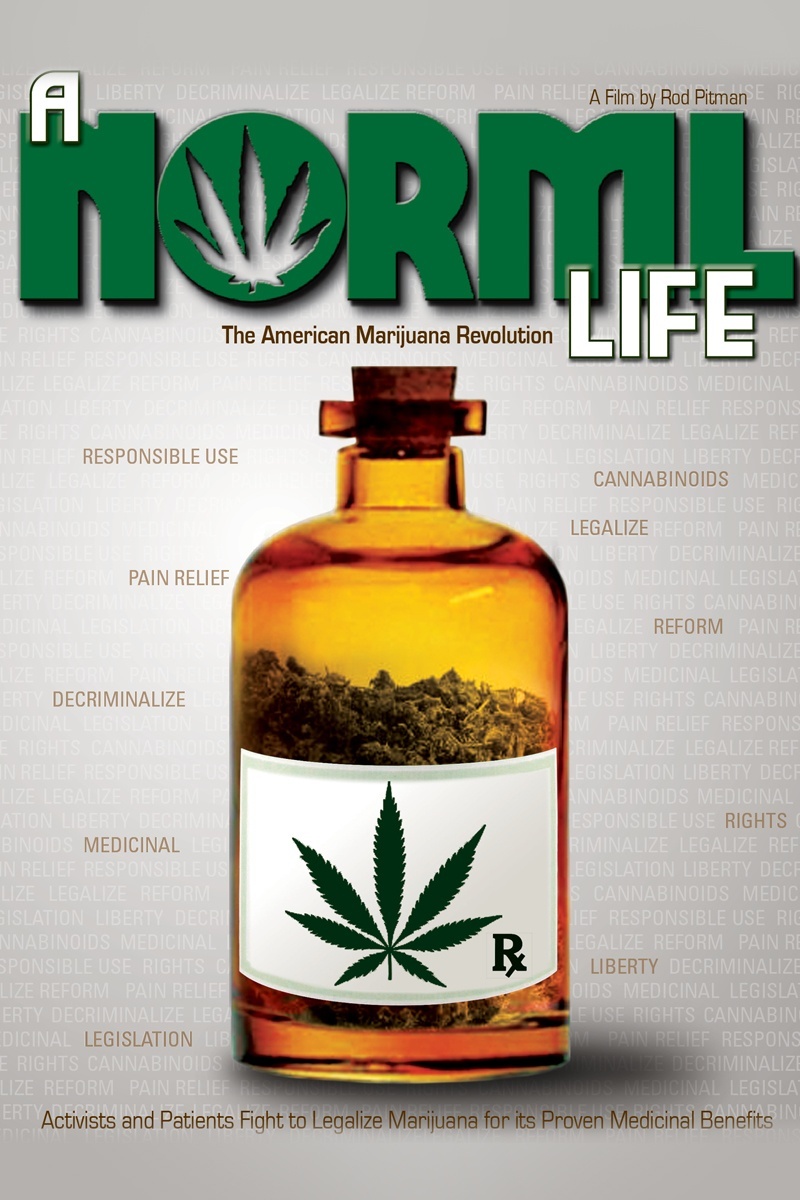 Being a stoner is not an excuse to be uninformed! Gone are the days when the only bits of wisdom you could expect from stoners are what toppings to order on the pizza or the finer points of Star Wars versus Star Trek. Today’s new breed of stoners is more knowledgeable than ever, and they work just as hard as anyone to learn about an exceedingly wide array of different topics. If you would like to give your brain cells a bit of a workout, and you want to learn more about marijuana in the process, these documentaries are definitely worth your while!

We’ve also published a more up-to-date version of the best marijuana documentaries, ranked by IMDB rating. Be sure to check it out!

Grass – The History of Marijuana 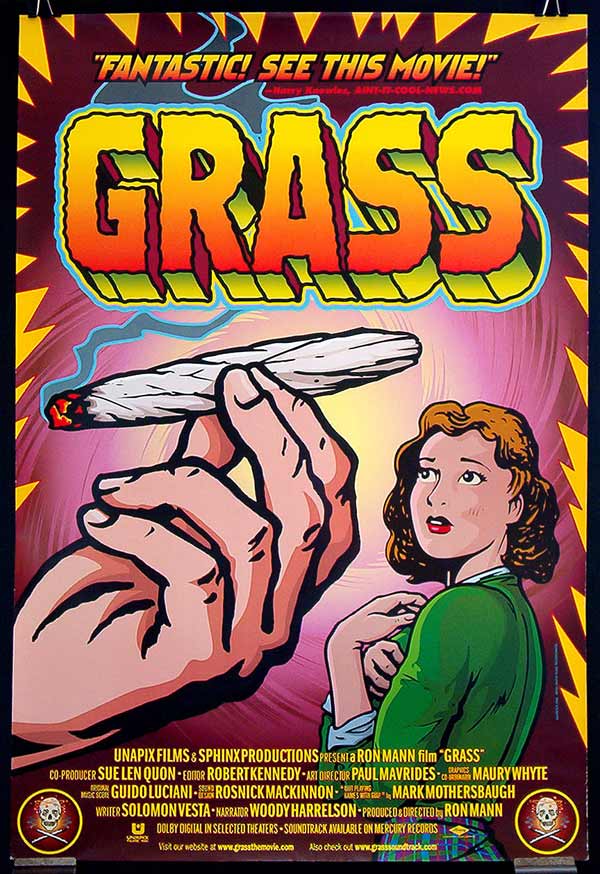 This one is as good a place to start as any. Directed by Ron Mann, Grass – The History of Marijuana details the various uses of cannabis throughout its long history. Straddling the line between pure documentary and entertainment, this 1999 production gives you a clear idea of how marijuana’s reputation has been damaged by propaganda. It then follows the aftermath of the early years of the weed scare to the now-reviled War on Drugs which has caused the imprisonment of thousands and the loss of billions of dollars. 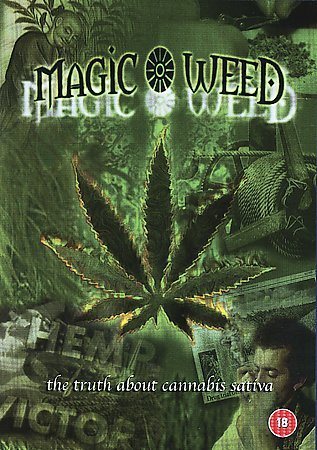 This 1995 production is directed by Martin Baker, and features a wealth of information about hemp and the various products derived from the marijuana plant. More in line with the formal documentary, Magic Weed: History of Marijuana focuses on the years of cannabis and hemp prohibition in the United States. A fascinating look into marijuana before and during the time it was banned entirely, the documentary features interviews with such noted figures as Michka Seeliger-Chatelain and Todd McCormick.

Released in 2011, this documentary by Rod Pitman focuses on medical marijuana laws in the United States. The documentary is presented from the point of view of NORML or the National Organization for the Reform of Marijuana Laws. A NORML Life goes into depth on the efforts of the organization to fight for the right to legal and responsible cannabis use by adults. It also features plenty of interviews from medical marijuana patients, caregivers, physicians, and legalization advocates. Remarkable if only for a look at how things were so much different before legalization.

In Pot We Trust 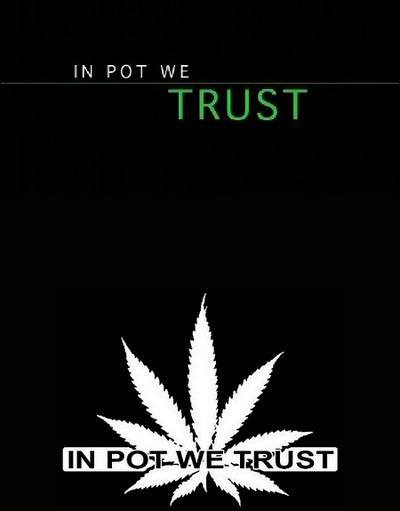 In this documentary directed by Star Price, the focus is on five chronically-ill patients who rely on marijuana in varying degrees for their treatment. Featuring comments made by Doctor Lester Grinspoon, In Pot We Trust is remarkable in that it features the points of view of legalization proponents and opponents alike. Released in 2007, this documentary is a compelling look at both sides of the legalization issue.

Should I Smoke Dope?

Should I Smoke Dope? is an entertaining and often humorous documentary detailing a few days in the life if a non-pot smoker (journalist Nicky Taylor) who does some in-depth research into the effects of cannabis. Taylor’s research leads her to work in a coffee shop, talk to law enforcement authorities, and visit the Hash Marihuana & Hemp Museum.