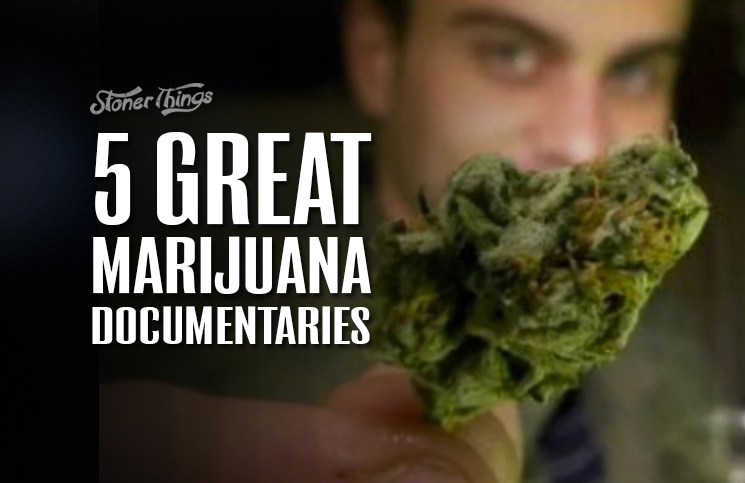 Movies go better with marijuana. It’s no secret that America’s cinemas are packed full of potheads, many of who have no idea what’s happening on the screen.

Update: We’ve recently published a definitive list of the best weed documentaries out there. It’s a definitive list, including everything that’s ever been released, so we recommend you check it out!

CNN medical correspondent Sanjay Gupta made this insightful documentary about the state of medical marijuana in America. It shows how patients get doctors’ recommendations, how they get the drug, and how the country launched the disastrous war on drugs. That conflict, Gupta reported, is “based on lies.”

But the report’s heart lies in the story of Charlotte, a young girl who suffers from severe, intractable epilepsy. Cannabis quickly restored her to the life of a normal child, something Gupta described as a medical miracle. The story moved him so much he dropped his longtime opposition to marijuana reform and wholeheartedly endorsed MMJ.

The Union: The Business Behind Getting High (2007)

This informative documentary is packed full of facts on the history of marijuana prohibition. One of the biggest obstacles to reform, the movie says, is a massive pharmaceutical industry that could lose money if cannabis is legalized.

There are interviews with cultivators, law enforcement, doctors, politicians, economists, and celebrities. The movie also explores the many benefits of legalization – and does it better than the vast majority of weed docs.

Watch The Union: The Business Behind Getting High below.

This profile of the country’s most famous marijuana advocacy group proves the effectiveness of medical marijuana using interviews with patients, caregivers, and healthcare providers. A NORML Life also pushes hard for legalization.

For those who don’t know, NORML stands for the National Organization for the Reform of Marijuana Laws. It was founded in 1965 and has worked tirelessly for legalization ever since. 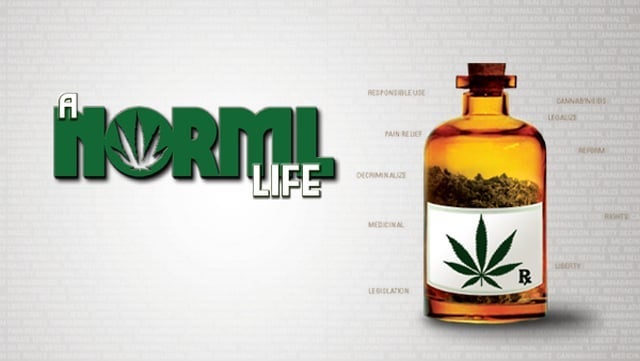 Hypocrisy is the focus of this probing movie: government hypocrisy, police hypocrisy, medical hypocrisy. The story includes footage from past 4/20 celebrations and tells the stories of college students, young black men, and other people whose lives have been destroyed by overzealous law enforcement.

420 – The Documentary tracks the history of cannabis policy, starting with the advent of prohibition in the 1930s, and presents several interviews with retired police who describe the horrific marijuana policies they now regret enforcing. 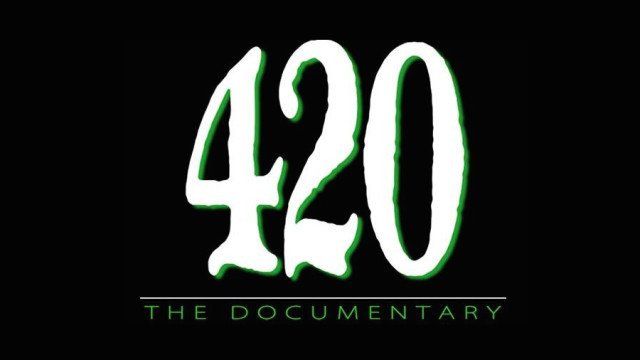 Marijuana culture, history, and medical treatments are covered in detail in this 2013 documentary, which explores the background behind legalization efforts and the many ancient medical uses of the drug.

Cannabis was listed under schedule 1 of the Controlled Substances Act of 1970, making it completely illegal under federal law. The Future of Weed digs into the folly of this decision, which has landed countless people – mostly black men – in prison.

Watch The Future of Weed: High Country below. 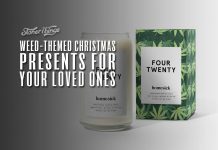 5 Weed-Themed Christmas Gifts For Your Loved Ones 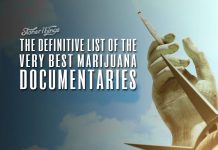