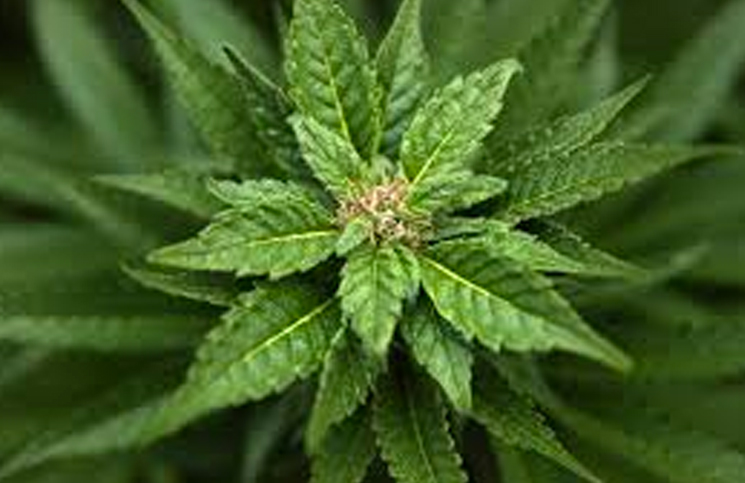 “For a quotation is a handy thing to have about, saving one the trouble of thinking for oneself, always a laborious business.” – A.A. Milne

Be that as it may, everyone loves a good quote. Or five. Quotes wrap things up for us, they give us some quick history, and they provide an easy (if less than creative) way to express our opinions or feelings.

Stoner quotes are a category unto themselves. From Willie Nelson and Bob Marley to Timothy Leary and Hunter S. Thompson, countless celebrities have weighed in on weed.

So here are five of the best stoner quotes of all time. 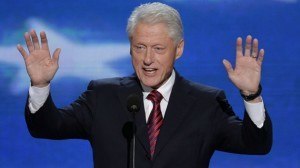 “When I was in England, I experimented with marijuana a time or two, and I didn’t like it. I didn’t inhale and never tried it again.”

In the early 1990s, when marijuana was still widely considered the devil’s weed, admitting to youthful pot use was a sure loser. Clinton turned to semantics during his 1992 race for president, claiming he lit up but never inhaled. No one believed him. Clinton said earlier this year that he “never denied” smoking weed. 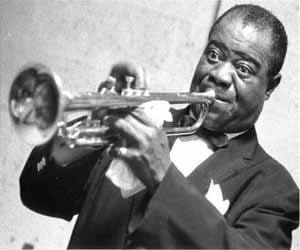 “It’s a thousand times better than whiskey. It’s an assistant, a friend.”

Arguably the greatest jazz artist of all time, Armstrong had a penchant for cannabis that he said brightened his days. He started using in the mid-1920s, early in his career, and never put the J down. He regularly used it before recording sessions and performances. He ran into trouble more than once but vowed never to quit. “I just won’t carry on with such fear over nothing and I don’t intend to ever stop smoking it, not as long as it grows,” he said.

Hedburg rose to fame as a stand-up comedian in the late 1990s before dying at 37 of a combination of congenital heart problems and hard drugs. He used this line early in his career, and it’s a snappy retort to dissembling public figures who can’t admit they smoke weed every day and instead say they “used to.” 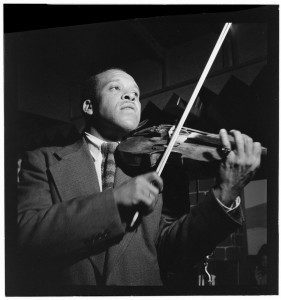 If You’re a Viper, written by Smith, has probably been covered more times than any other song about weed. He recorded it in 1936, and it quickly became a big hit. It’s widely considered the first popular song about cannabis. And it isn’t very subtle: “Dreamed about a reefer five feet long / mighty Mezz but not too strong / You’ll be high but not for long / if you’re a viper.” 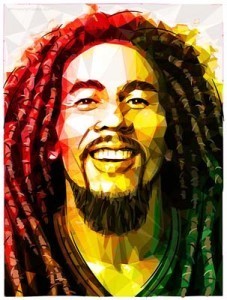 “When you smoke herb, it reveals you to yourself.”

If anyone had the credibility to talk about ganja, it was Jamaica’s greatest artist. Reggae is probably the art form most closely associated with weed, and Marley was a prominent member of the Rastafari movement, which uses cannabis in religious ceremonies. Marley died of cancer at 36 but left a pot-laced legacy of musical genius.