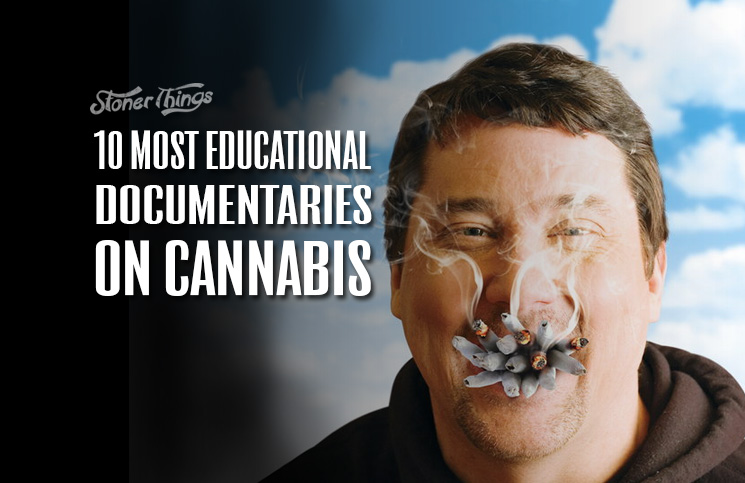 One of the most enduring aspects of the cannabis legalization effort is education. Talk to any marijuana legalization advocate and you will likely unearth a wealth of data, information, and statistics supporting the cause. Many marijuana users have a thirst for knowledge and truth that simply will not be sated, and the film community has gladly obliged with a host of documentaries that seek to uncover the truth about marijuana or explore some fascinating aspect of the culture.

Here are ten of the most educational and most informative marijuana documentaries ever made.

If you’re interested in checking out a more complete list, check out our more recent list of the every marijuana documentary that’s ever been released, ordered by IMDB rating. 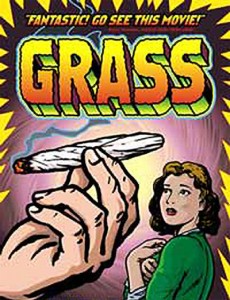 Grass – The history of Marijuana

Directed by Ron Mann and narrated by Hollywood actor and hemp activist Woody Harrelson, this 1999 documentary covers marijuana and its various uses from a historical standpoint. Informative as well as entertaining, Grass is an especially detailed account of how propaganda has played a role in the disparaging of cannabis. [watch here] 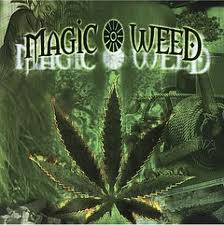 Magic Weed is an informative documentary that focuses on hemp prohibition in its various forms. Directed by Martin Baker, the film takes a historical look into the circumstances surrounding prohibition in the United States, although with a more serious but no less informative tone than “Grass”. [watch here] 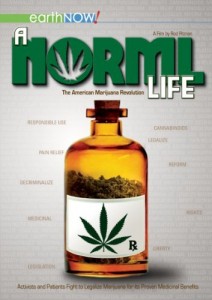 Focusing on the legalization advocacy of the National Organization for the Reform of Marijuana Laws or NORML, “A NORML Life” is an insightful and oftentimes heart-wrenching account of medical marijuana patients from the points of view of marijuana activists, doctors, caregivers, and patients themselves. Directed by Rod Pitman and released in 2011, “A NORML Life” shows just how far the legalization effort has come in the United States. [view trailer] 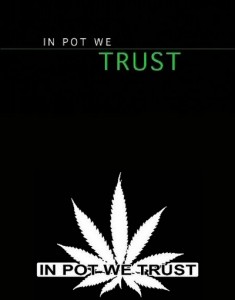 In Pot We Trust

Should I Smoke Dope?

This BBC documentary was directed by Ross Anderson and Nicky Taylor and broadcast in 2008. A bit lighter in approach than most other cannabis documentaries, “Should I Smoke Dope?” is nevertheless an interesting and informative piece on the cannabis industry in Amsterdam. [watch here] 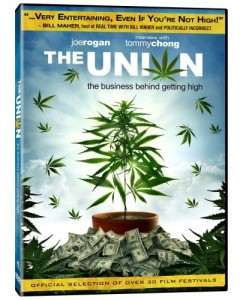 The Union – The Business Behind Getting High

Directed by Brett Harvey, “The Union” is quite possibly the most comprehensive look into the marijuana industry ever committed to digital tape. Released in 2007, the documentary explores the underground cannabis industry in Canada with input from growers, law enforcement authorities, doctors, politicians, and even some celebrities. [watch here] 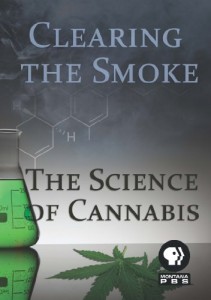 Clearing the Smoke: The Science of Cannabis

What if Cannabis Cured Cancer?

Directed by Len Richmond and released in 2010, “What if Cannabis Cured Cancer?” is solely focused on the effects of cannabis with regard to cancer treatment. Featuring recognized authorities in cancer and cannabis research, the documentary is essential viewing for anyone who is interested in the potential of marijuana for cancer treatment. [watch here] 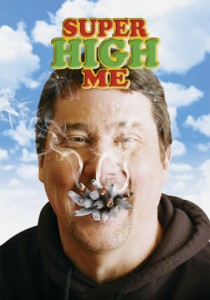 It may have been inspired by “Super Size Me”, but this documentary directed by Michael Blieden and released in 2007 is a certified classic on its own. “Super High Me” follows the adventures of comedian Doug Benson as he follows a 30-day period of abstinence with a 30-day period of daily cannabis use. [watch here] 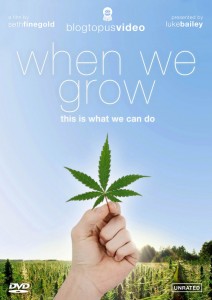 When We Grow, This Is What We Can Do

Directed by Seth Finegold and released in 2011, “When We Grow, This Is What We Can Do” is a UK-focused documentary that covers the cannabis industry in detail, from the industrial age of hemp to the earliest days of prohibition, and the current use of marijuana in the medical field. [watch here]