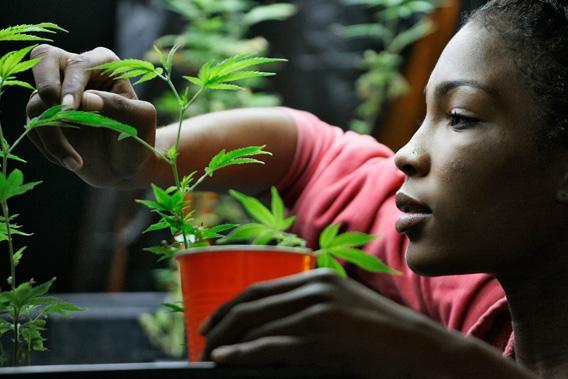 As weed goes increasingly legitimate, the industry behind it is changing in dramatic ways. Once a secretive, backwoods, male-only trade, the business has seen an influx of women in recent years.

And many of them are now in charge. At the first-ever Colorado Cannabis Summit in Denver in late May, 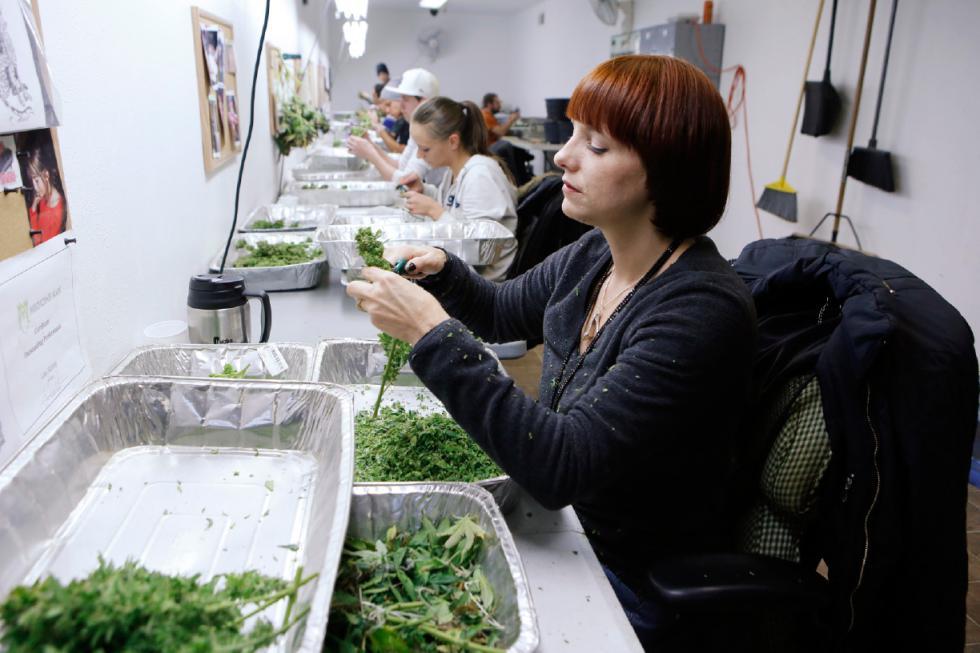 every member of a panel of local experts on safety and technology was female.

“I like to call them the marijuana mavens,” Brooke Gehring told NBC News. Gehring, once a mortgage broker, now owns four pot shops in Colorado.

There are so many women in the business that they’ve now started an industry group, Women Grow, to help more young women enter the field.

Genifer Murray is founder and CEO of CannLabs, a laboratory certified by the state to test pot products for potency and safety. She said she sees women everywhere in the industry.

“It blows my mind, the incredible women I’ve met,” Murray said. “My lab director’s a woman, the director of my micro department is a woman, I have a couple other women lab techs, and I was so excited when I looked through resumes and there were a lot of women!”

There’s any number of reasons women might do well in cannabis. For one thing, it’s a new industry as industries go, and young industries are more likely to hire less traditional candidates.

Then there’s the skeeze factor: Many customers prefer to buy their weed from a woman, especially when the dude who’s selling it is covered in tattoos and shaves his head. Marijuana isn’t exactly a button-down way of life, but customers want a calming presence when they engage in what has always been a nerve-racking transaction.

Jaime Lewis, COO of the Good Chemistry pot shop, said the issue often boils down to care and compassion. Medical marijuana patients prefer any provider who shows them empathy.

“I think it starts from the compassionate side of medical marijuana,” Lewis said. “We were able to take care of people and allow them an alternative way to medicate outside of pharmaceuticals and what their doctors were recommending for them.”

The industry is still dominated by men, Murray said, and it’s not an easy place to put down roots. There are no statistics on how many women work in weed, though about a third of the attendees at the cannabis summit were women.