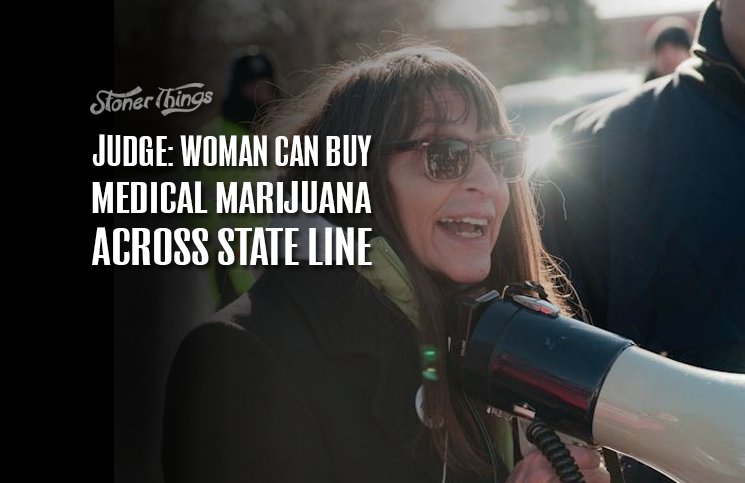 A New Hampshire judge has ruled that a woman with terminal lung cancer may cross the state line to buy medical marijuana in Maine while she waits for the drug to become available in her own state. 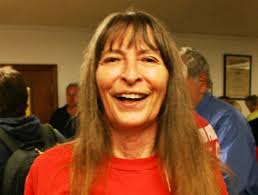 The ruling came Nov. 24, and it makes New Hampshire the first state to allow one of its residents to buy medicinal cannabis from stores in a neighboring state. Business Court Judge Richard McNamara held that Linda Horan, 64, clearly qualifies for MMJ and has a right to buy it before the first dispensaries open statewide next year.

“She is suffering from a painful, terminal disease and is also undergoing chemotherapy,” McNamara wrote in his opinion.
“There is no dispute that cannabis can ameliorate some of her suffering. She will suffer irreparable harm if relief is not granted.”

New Hampshire patients currently have no access to MMJ

New Hampshire lawmakers legalized medical marijuana in 2013, but no immediate provision was made for dispensaries where patients could buy the drug legally. The state’s law does not allow patients to grow cannabis at home, leaving them with no way to obtain their medication off the black market.

Horan suffers from late-stage lung cancer and could die within a matter of months. She said there’s a good chance she’ll be dead by the time New Hampshire’s first marijuana dispensaries open in 2016. Horan and her lawyers argued that she is entitled to an ID card that could be used to buy cannabis in Maine.

Medical marijuana has been legal in that state for more than 16 years, under a law that grants reciprocity to out-of-state patients who are allowed to use medical cannabis at home. The law doesn’t require that patients be able to obtain the drug at stores in their home states.

Lawyers representing the state argued New Hampshire has a compelling interest in controlling legal distribution of the drug, one that overrides Horan’s right to get her medicine. The attorneys agreed with Horan that she is entitled to a state MMJ ID but said letting her buy in Maine would undermine that control.

Horan: Decision would make “an enormous difference” in her treatment

“I’m over the moon,” she said after the ruling. “It really hasn’t sunk in. I’m in tears, tears of joy. Not just for me, but for everyone else who will have the opportunity to get the medicine they need. If I’m going down, I’m going down swinging.”

Horan’s cancer was diagnosed in July. It started in her lungs and spread rapidly to her brain and lymph nodes. Her doctors recommended cannabis as an effective treatment for the nausea that accompanies cancer and its treatment. It could also cut down on her need to use potent, dangerous opiate painkillers.