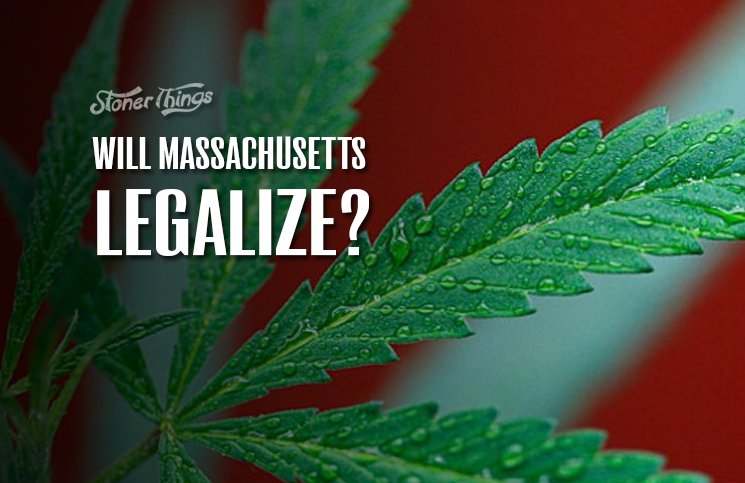 A formal push is underway to legalize marijuana in Massachusetts, but there’s already infighting over how best to do it.

Two competing groups filed petitions in August that would let voters decide whether to legalize and regulate cannabis. Medical marijuana is already legal in Massachusetts; the petitions would end the prohibition on recreational weed.

But they would do it in dramatically different ways. One group wants to legalize and regulate while the other wants to legalize, period. The first effort reflects the pragmatic approach adopted in states where pot is now legal. The second reflects the growing voice of libertarian potheads.

Who wins the pre-ballot struggle could ultimately decide whether legalization passes at the ballot next year. Observers worry that either group could have a hard time appealing to mainstream voters if those voters see it as a divisive proposal.

Feasible proposal to legalize and regulate

One of the petitions, filed by the Campaign to Regulate Marijuana Like Alcohol in Massachusetts, would use a Cannabis Control Commission to regulate a legal weed industry, with members appointed by state officials. The petition would allow retail marijuana stores and commercial grow sites.

It would also levy a 3.75 percent tax on retail sales, along with the state’s regular sales tax of 6.25 percent. Local communities could add another 2 percent sales tax to fund municipal projects.

The proposal would allow adults to grow up to six plants at home and would make retail pot available by January 2018. Medical marijuana dispensaries would be given an edge in applying to sell marijuana to recreational users.

The Campaign to Regulate Marijuana Like Alcohol gets its money mostly from the Marijuana Policy Project, a large national advocacy group. Backers include a leader at the Massachusetts office of the ACLU, as well as prominent local activists.

The other ballot effort, from Bay State Repeal, is focused almost exclusively on ending prohibition. This group, made up entirely of local activists, submitted three separate versions of the same proposal. They share a near-complete lack of commercial or private regulation.

The Bay State petitions would make it legal for adults to possess any amount of cannabis and grow an unlimited number of plants at home. Massachusetts’ sales tax would apply to weed, but there would be no special tax on the drug.

The group’s spokesman, Steve Epstein, said backers would focus their signature-gathering efforts on whichever of the three plans the group decides is the strongest.

One of those petitions would legalize pot for adults over 21 but would not impose any degree of commercial regulation, allowing unfettered cultivation, processing, sale, and possession. This version would provide penalties for sales to minors, but would not set weight limits at any point between seed and sale.

Bay State’s other two petitions are similar but would impose a “light” regulatory scheme, Epstein said.

“We think a free market is the better course,” he said.

The betting money is on the more restrictive petition, from the Campaign to Regulate Marijuana Like Alcohol. It’s not an accident that local groups such as Bay State Repeal have failed to draw national-level funding, in Massachusetts and elsewhere. The Marijuana Policy Project, for its part, has succeeded with legalization proposals in other states.

The split between the two groups in Massachusetts is seen elsewhere. Two legalization petitions are competing for signatures and votes in Maine, while activists in California are squabbling over several proposals.

Local activists often complain that their civil liberties aren’t being respected by new legalization schemes. They see the reform movement as an opportunity to push a hardcore political agenda.

The problem is, they’re doomed to fail, every time. No state will ever adopt a legalization proposal that includes no regulations. We already heavily regulate booze and cigarettes; the idea that this shouldn’t apply to weed is nonsense.