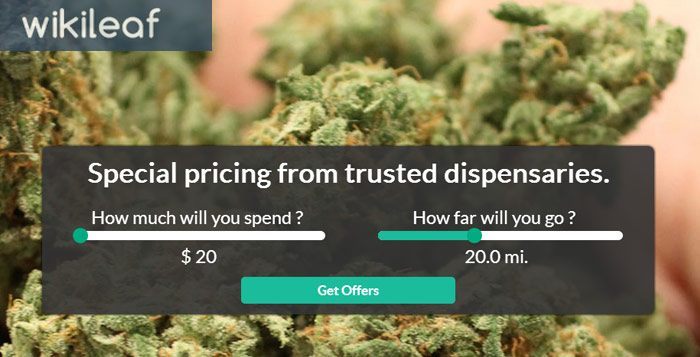 Patients and other users are typically left with only two choices: compare prices at as many pot shops as they can visit or rely on websites that chart the going rate of marijuana on the black market. 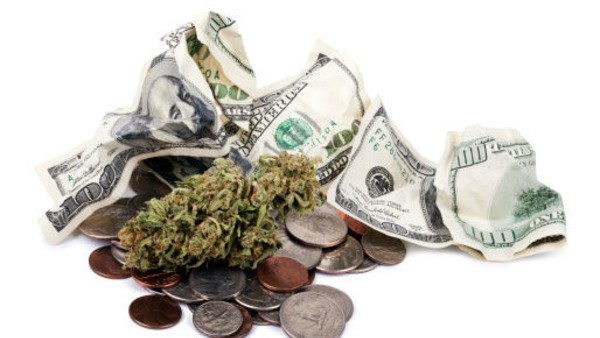 But comparison-shopping in the cannabis market may be getting easier, at least in a few states.

Dan Nelson, a Seattle-based financial blogger who founded the site, said he modeled it after banks’ interest rate comparisons.

“I thought the same dynamic could be applied to the medical and legal marijuana business,” Nelson said.

Wikileaf offers information about medical pot dispensaries, their locations, and their prices. It will soon add pages for recreational marijuana, which is scheduled to go on sale in Washington July 8.

Wikileaf also provides detailed information about 275 strains of marijuana, including most of the recognized strains. Charts indicate average and maximum THC content – something that’s just about impossible to find online with any reliability.

The site also includes information about the best time of day to use any given strain, the effects of each strain, and the top medical uses. Though Wikileaf is targeted at dispensary customers in only a handful of states where medical marijuana is legal, the strain information could make the site appealing to a wider audience.

Finding the price of cannabis can be a crapshoot because many dispensaries have simple websites that don’t offer that data. And weed businesses can’t advertise on Facebook or Twitter because those sites don’t allow ads promoting “illicit” drugs.

“If you try to get the paid promotion, it will often get flagged as inappropriate content,” said Taylor West, spokeswoman for the National Cannabis Industry Association.

Unlike the others, Wikileaf doesn’t post user reviews. The focus is strictly on facts, not customer ratings. The site is the first to provide price comparisons, Nelson said.

The six states targeted by Wikileaf are among 23 that allow medical marijuana. Two states, Colorado and Washington, have legalized recreational weed as well, and Nelson said he plans to add information about recreational weed soon.