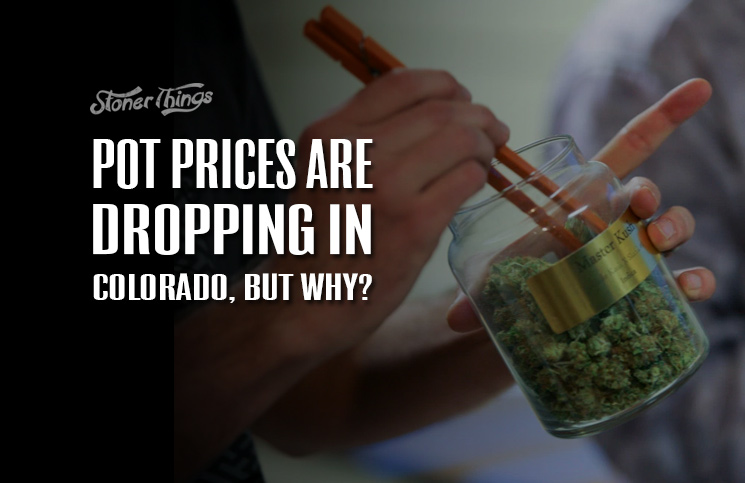 Marijuana is getting cheaper almost by the day in Colorado, and that’s good news for customers. Or is it?

A report released recently by Tradiv, a marijuana distribution platform, suggests wholesale prices on the state’s legal cannabis market have dropped from about $2,600 per pound in October 2015 to just $1,600 per pound in August 2016.

This really is good news for consumers and for Coloradans. The cheaper legal pot is, the more likely users will buy it in legal shops and avoid the black market. What’s more, low prices encourage spending, which leads to higher revenue and a bigger tax haul for the state.

That it’s happening at all is impressive. The black market has inherent built-in cost savings, since there are no taxes or regulatory overheads. At the same time, though, supply for any kind of contraband is usually below demand, so illicit prices remain stubbornly high over time.

The drop in legal prices across Colorado, by comparison, means voters’ decision to legalize marijuana in 2012 has worked like a charm; so far.

Does big business pose a threat?

But some signs are less hopeful. In fact, the declining short-term prices could be a sign that big business poses a threat to longer-term costs for consumers.

The Tradiv report shows that prices have dropped in the wake of a decision by state regulators to let big cannabis cultivators join the recreational market while blocking the way to new mom-and-pop operations. And the state imposes no limit on how many plants a given cultivator may grow, opening the door to massive corporate expansion. 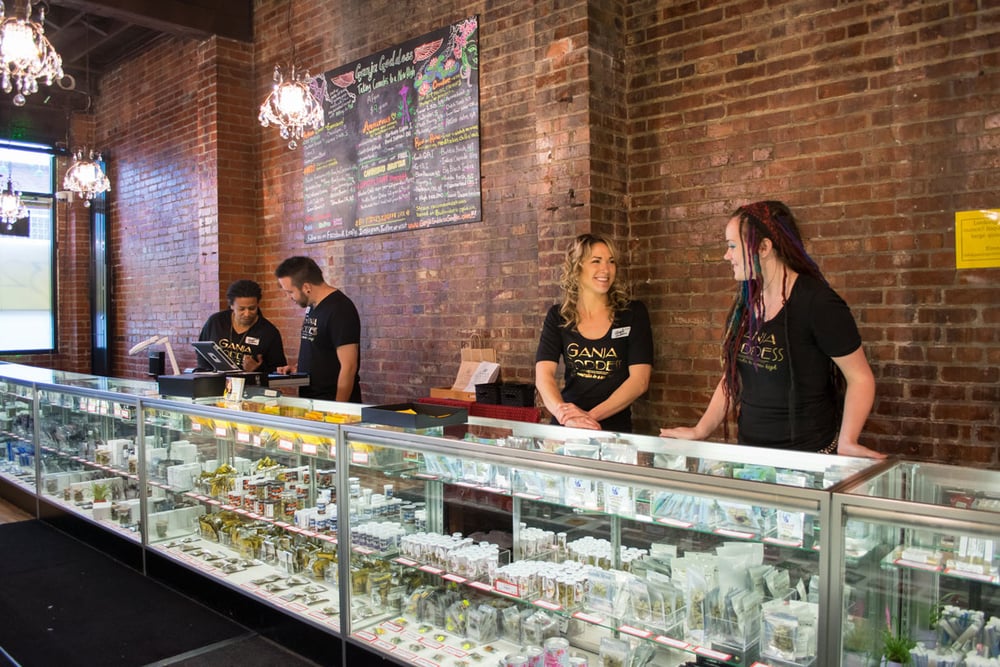 That in turn can lead to a market flooded with too much supply and plagued with artificially low prices. And if the current savings are driven by oversupply rather than genuine demand, prices are bound to spike eventually – and they could stay that way.

Colorado may move to increase the number of available cultivation licenses, which would encourage more small providers and enhance competition. But if the big players keep pumping too much marijuana onto the market, those local businesses will have less incentive.

In other words, what’s good for the consumer today could be bad for the industry tomorrow, and even worse for the consumer the day after that. And there are other worries: Legalization opponents loudly warn of the impending doom of “Big Marijuana,” an impending corporate behemoth they say will equal Big Tobacco in the harm it causes. Giving too much ground to corporate investors could play into those claims.

The future of cannabis prices in Colorado and elsewhere depends on a multitude of factors. If more states legalize in November, as observers expect, competition could increase further, even within state lines. And that could keep prices low while, at the same time, blocking Big Weed from scaring off mom and pop.

Let us know: How much do you pay for marijuana where you live? Leave a comment below.