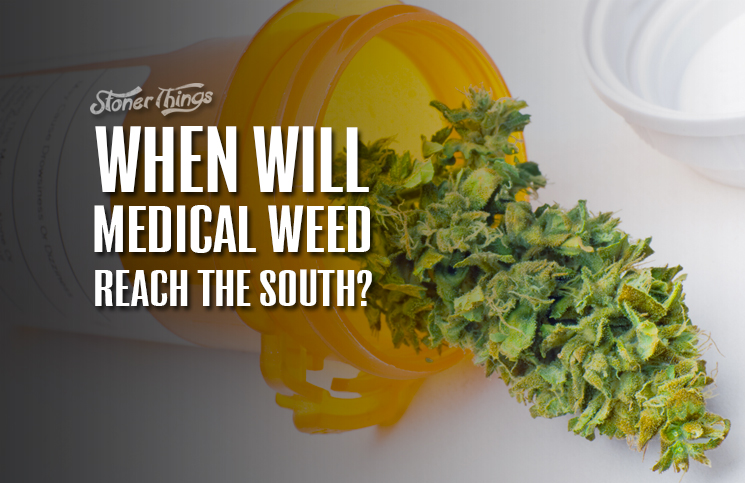 Few observers are laying bets yet, but the odds are steadily growing that medical marijuana will soon come to the Deep South. 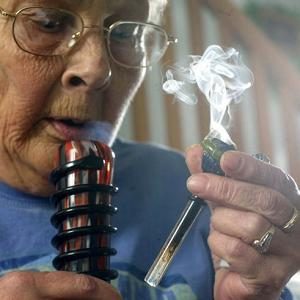 At least three Southern states – Tennessee, North Carolina, and Florida – are currently considering proposals to legalize real medical weed. These states already allow a non-intoxicating form of the drug, but only for children with epilepsy.

A Republican Tennessee state senator is working on a bill that would legalize medicinal cannabis for patients suffering from any of a restricted list of conditions. In other states, these lists typically include patients with cancer, HIV/AIDS, and multiple sclerosis.

Sen. Steve Dickerson said in March that he was working with a fellow lawmaker to write a law that would allow “limited” medical weed. Dickerson said it wasn’t yet clear what the limitations would be.

“We want to make sure that it’s medically appropriate, substantiated, and that it answers the real needs of Tennesseans,” he said.

Tennessee Democrats have tried to pass MMJ legislation in the past, with no success. A separate bill, drafted by a Democratic lawmaker, has been bottled up in committee. But Dickerson’s entry into the issue could be a hopeful sign.

Florida will succeed second time round 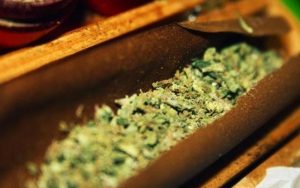 In Florida, meanwhile, most observers believe full medical pot is a matter of months away. If the legislature doesn’t approve it, voters probably will in November. They failed to pass an MMJ ballot initiative in 2014 by falling just short of the needed 60 percent majority.

Lawmakers in the Sunshine State are considering a bill to allow pot for medical use. Its odds are long at the moment, but it could come up again next year if it fails this time around. Even if it does, voters are likely to decide the issue at the polls in 2016.

An MMJ proposal would almost certainly pass on a second try. The first attempt was tainted by partisan politics; polarizing gubernatorial candidate Charlie Crist, a Democrat, failed to bring enough voters to the polls to pass the initiative, which was funded almost exclusively by his law partner.

Up the Atlantic Coast, pro-weed activists are hopeful for the prospect of medical marijuana in North Carolina. A bill in the state legislature isn’t likely to pass this year, they concede, but support for the idea is gaining steam.

“I think the public’s evolving,” said state Rep. Pricey Harrison, a Democrat and sponsor of the bill. “I think we’ll get there. We won’t get there this year, but it’s a grassroots movement building support.”

The very fact that the subject is up for debate in all these places is a good sign. The thought of legal weed of any kind in the Deep South was commonly laughed off just a few years ago. Yet in all likelihood, it will soon come true in Dixie.