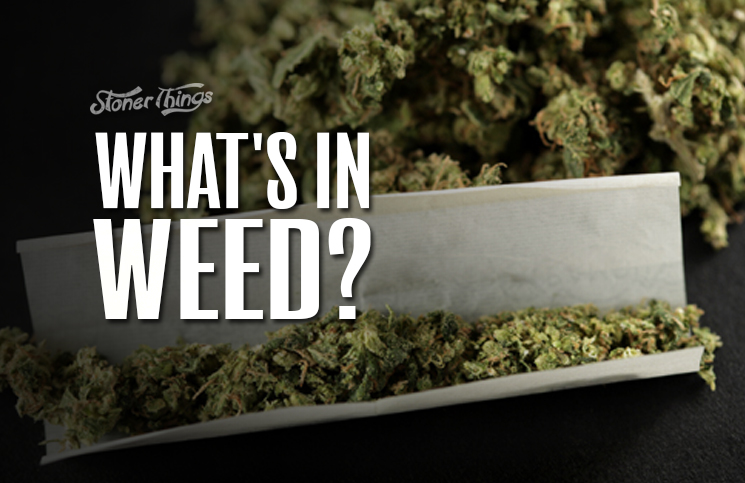 Marijuana is a many-splendored plant. It gets you high, it heals your medical woes, and it produces potentially billions of dollars in business revenue – not to mention the considerable tax haul. 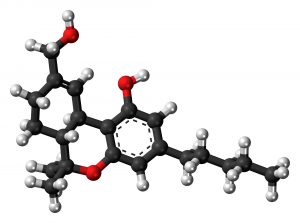 But what exactly is in the stuff? What are the magical ingredients that make cannabis the versatile tool that it is? Does it matter which of those chemicals you consume?

To answer the last question, yes, it matters a great deal which cannabis compounds you inhale or eat or otherwise ingest. These chemicals, known as cannabinoids, have a great deal of influence over how diverse parts of your brain function, and the right combination can get you baked or ease your pain or calm your anxiety – or all three.

Cannabinoids are chemicals that interact with the brain’s cannabinoid receptors. Many cannabinoids are internal, created by the body. These are known as endocannabinoids, and they regulate a range of physical functions, including appetite.

On the other hand, at least 85 of the known cannabinoids are external and natural, found only in the cannabis plant. These chemicals induce euphoria, sedation, hunger, and sometimes psychoactive effects. The most significant, THC, is the substance that makes marijuana fun and gets users stoned. Another, CBD, is used in the treatment of seizures, muscle spasms, and other health problems.

THC is most desired chemical

Tetrahydrocannabinol, or THC, is the key chemical for pot smokers and is only found in nature. It does not exist in synthetic pot or in the endocannabinoid system. Scientists have tried for many years to create a true synthetic replacement, with the same effectiveness and no harmful side effects, but have yet to succeed.

The push to find a mirror for THC has as much to do with politics as it does with alleviating the side effects of real weed (red eyes, dry mouth, anxiety). Cannabis is illegal under federal law, forcing scientists to pursue a chemical alternative to real THC.

The other major cannabinoid in the hemp plant is CBD, or cannabidiol. This substance is also unique to the marijuana plant. Like THC, it has numerous medical applications, but it doesn’t get users high.

Cannabidiol is used primarily to treat children and other patients who suffer from severe seizure disorders. It also treats multiple sclerosis and chronic pain, among other conditions.

There is much we still don’t know about marijuana and the chemicals it contains. We know THC is the compound users want the most, but as new evidence comes to light, it is becoming clear that multiple cannabinoids play a role in providing both medication and a good time. There are probably even some we have yet to discover.