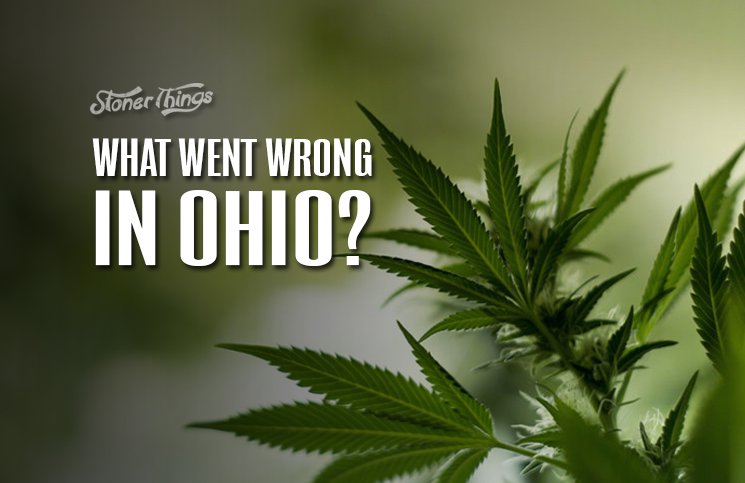 Nov. 3 was not a good day for stoners in Ohio. Voters decisively rejected a proposal to legalize marijuana for both medical and personal use, so decisively many observers were taken by surprise. 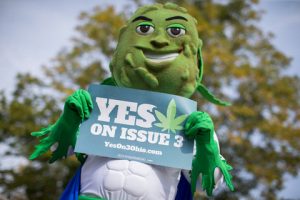 So what went wrong? Why did Ohioans turn against reform after so many successes in the American West?

The simple answer is that activists picked the wrong election. Presidential races, which come every four years, tend to attract a relatively young electorate, and that in turn means liberal outcomes. President Barack Obama won office on two of these waves, in 2008 and again in 2012.

Off-year elections, on the other hand, draw a much older group of voters. They tend to be very conservative, mostly Republican, and they tend to oppose cannabis reforms. Witness 2014, when the GOP swept control of the House and Senate while medical marijuana fell short in Florida.

Odd-year elections, such as this year’s, are known to tilt even further to the right. Proponents in Ohio may have hoped the growing popularity of pot would be enough to get young voters to the polls, but they were wrong. It takes more than a drug to rally Millennials, and this isn’t the first electoral loss that proves it.

ResponsibleOhio, the group behind the ballot initiative, might have done better to wait until next year, when the presidential election will likely translate to more victories for marijuana. As many as 11 states could act by 2016, when conditions will be more favorable.

A more complex answer is that the group failed to account for its own greed. The initiative would have created a monopolistic marijuana industry, with 10 businesses controlling all cultivation and retail sales, and that vertical integration drew howls of opposition. But the most ill-considered part of the plan would have located each grow site on land owned by its backers.

That proposal smelled of impropriety to many Ohioans, since the people behind the initiative stood to benefit financially from their own proposal. Opponents were able to use this sweetheart deal to suggest the legalization effort was crooked. Many in the larger marijuana community agreed. 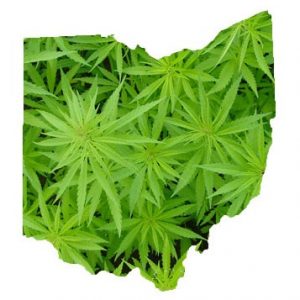 “Several polls leading up to election day showed that a clear majority of Ohioans support legalizing marijuana, but voters won’t tolerate this issue being taken over by greedy special interests,” said Tom Angell, chairman of the Marijuana Majority. “Our ongoing national movement to end marijuana prohibition is focused on civil rights, health and public safety, not profits for small groups of investors.”

Opponents fought legal weed with a competing ballot proposal seeking to ban monopolies in Ohio, including marijuana monopolies. That initiative, which passed on Election Day, likely would have prevented legalization from taking effect even if pot advocates had won on their end.

The use of Buddie the Bud mascot didn’t help, either. This was a young man dressed in a green costume with tights, cape, and a mask designed to look like a nug of weed, and he didn’t go over well. Drug warriors accused ResponsibleOhio of using a superhero to sell pot to kids. It wasn’t true, but the resulting press certainly didn’t win over many voters.

It’s tempting in some circles to conclude that the defeat in Ohio spells trouble for cannabis reform across the country, but that’s nonsense. The people pushing for legalization in the Buckeye State got grabby and screwed up, and that’s why they lost. It’s a setback – and a cautionary tale for pothead activists everywhere.