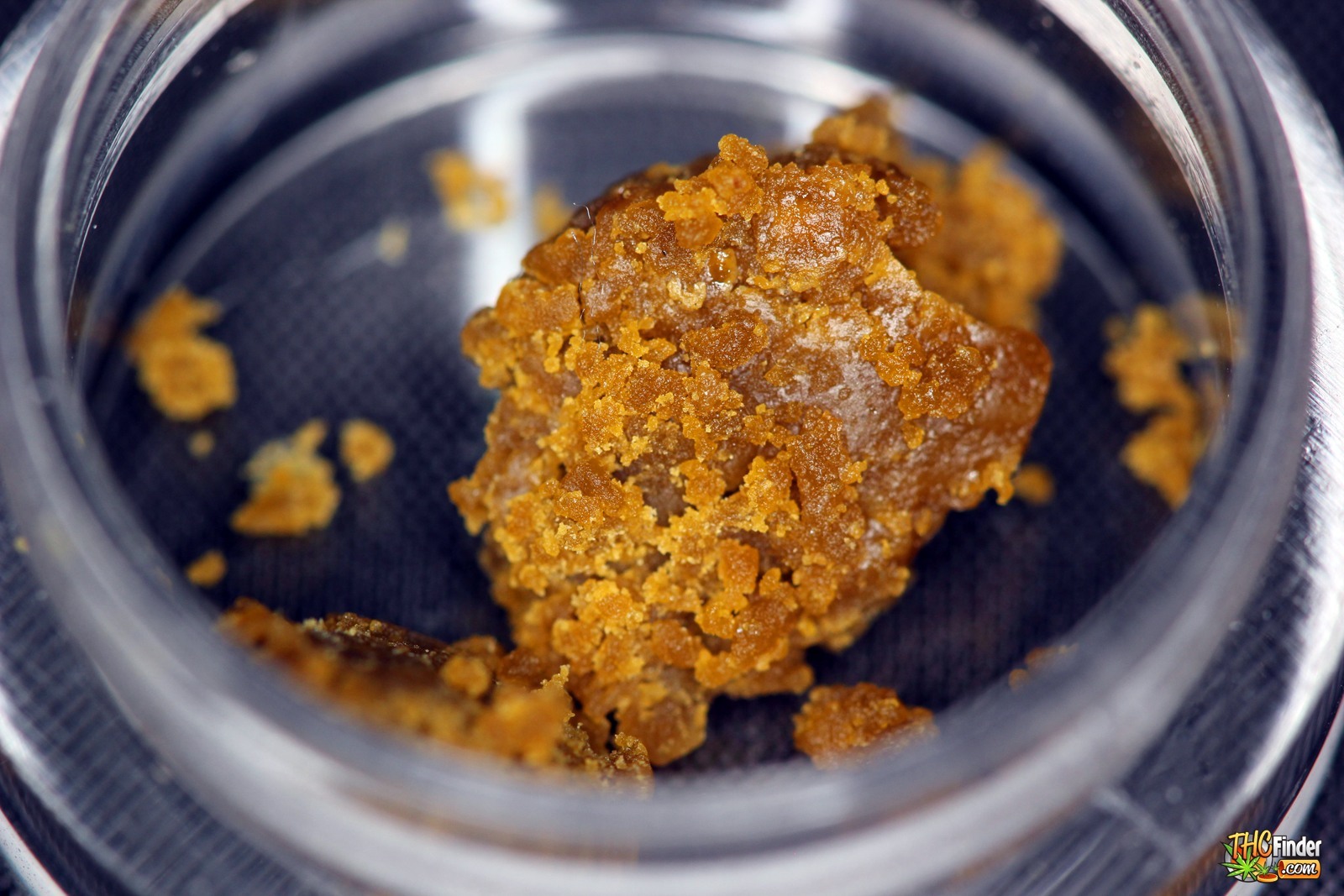 If you haven’t heard of ‘wax’ or ‘dabbing’ yet, chances are that you would have soon even if you hadn’t come across this article. The legalization of marijuana in 22 states in the U.S. is a clear sign that its popularity isn’t going away any time soon, but wax is definitely the here and now. Offering all the benefits of marijuana and a few more besides, wax is now heralded by many as the future of cannabis products.

Wax is a product that results from the extraction of the primary active ingredients of marijuana. Most forms of wax have a paste-like consistency, and some can be more like mucus. Other forms of wax can be very oily, while others have a consistency quite similar to candle wax.

How wax is used

Wax can be consumed in a number of ways, some markedly different from how marijuana is consumed. The wax can be smeared onto a piece of rolling paper for instance, with the deposit resulting in a much more potent joint.

Wax can also be smoked via the ‘hot knives’ method similar to how hash is sometimes consumed. This method involves heating up two knives until they are red-hot and then pressing a small dab of wax between them. As the wax comes into contact with the hot knives, a blast of smoke rises up, which the user quickly inhales.

Less commonly, wax is also vaporized or placed on top of a pipe filled with marijuana or tobacco.

The process of dabbing

The most common way to ingest wax by far is by dabbing. This method involves the use of a ‘dabber’, which is basically a bong or water pipe with a fixture designed specifically for dabbing. In place of the bowl typically fitted onto a bong, the dabber is equipped with a titanium ‘nail’, which is a metal platform on which a dab of wax is placed. The nail may or may not be fitted with a ‘hood’ or a receptacle that collects the smoke as it is emitted.

The process begins by heating the tip of the nail with a blowtorch until it is red hot. It is important to use a titanium nail for this process as any other type of metal may produce harmful toxins that can leach into the smoke. When the nail is heated up sufficiently, the user gets ready to inhale from the mouthpiece. A dab of wax is then placed on the red-hot nail. As it erupts into a blast of smoke, the user inhales it through the mouthpiece.

The implications of wax

Wax is much more potent than other forms of marijuana, which may make it less suitable for novices. Because a high concentration of THC and other cannabinoids enter the system in a relatively short period of time, it can be easy to become overwhelmed by even just a single hit. Wax may also be less suitable for medical marijuana users for whom the harsh smoke may cause respiratory issues.