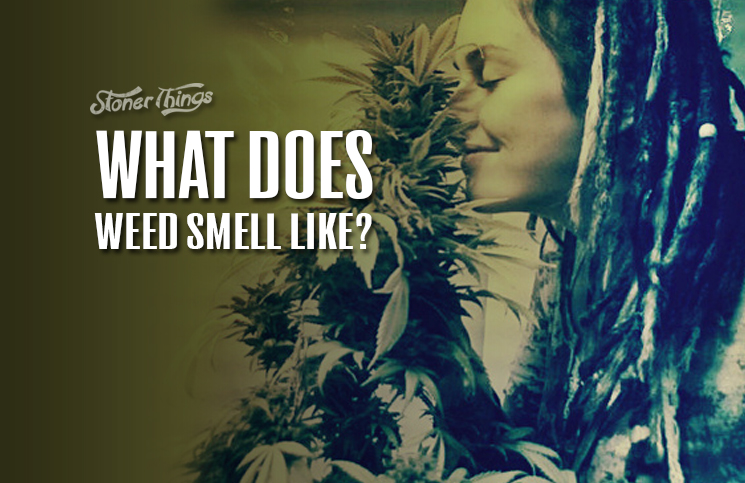 General terms used to describe the smell of marijuana

That being said, there are a number of smell descriptors that can generally be attributable to most marijuana strains, including ‘pine-ey’, ‘minty’, ‘fruity’, ‘floral’, and so on. Some people have even been known to go as far as describing the smell of marijuana as ‘skunky’ or ‘earthy’, with various other similar adjectives ascribed to the buds that we all know and love. 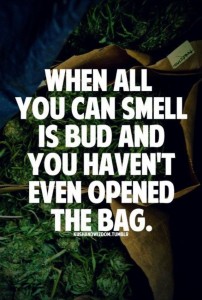 What is the reason for such a discrepancy? Why is it that most other plants and herbs could be described in a few general terms while marijuana seems to inspire a dictionary’s worth of smell characteristics and sensations? Part of the answer to that lies in the immense range of different strains available under the cannabis banner. There is an exceedingly wide and varied number of strains commonly available to the buying public, with hordes of hybrids and one-of-a-kind strains being developed every single day. Even as you read this, there is probably some super genius grower out there working feverishly to develop yet another hybrid, one that is likely to exhibit its own unique flavor and smell imprint. This contributes to the wide range of smells that can be produced by different strains of marijuana.

Let break it down a bit. The two main types of marijuana plants are sativa and indica. Between these two categories are a wealth of strains and hybrids that exhibit the properties of each family in varying degrees. Sativas are, of course, known for their generally more head-focused high and lighter and more floral flavors. Indicas, on the other hand, are known for producing a more body-oriented high, with a heady and heavy soporific sensation that simply begs you to take a load off and stay glued to the couch. 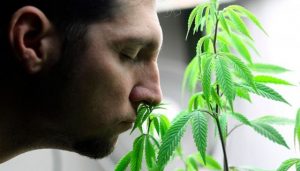 Given the variances between both types of marijuana, it stands to reason that they would have their own flavor and smell imprints as well. Indicas are commonly described using terms such as ‘spicy’ and ‘savory’, with a rich and earthy aroma that is somehow ideally representative of its physical and mental effects. Most sativas, on the other hand, have a noticeably floral and sweetish smell that again perfectly represents its more subtle and cerebral qualities.

Of course, there are variances between these qualities as well: they aren’t hard and fast rules. Over the course of your explorations and experimentations, you will likely come across sweetish-smelling indicas, as well as sativas that give off a heavy, almost hash-like smell more typical of a fine indica.

So what does weed smell like? The answer is actually a lot more diverse than you would think, but it is definitely a large part of what make the entire experience so enjoyable!