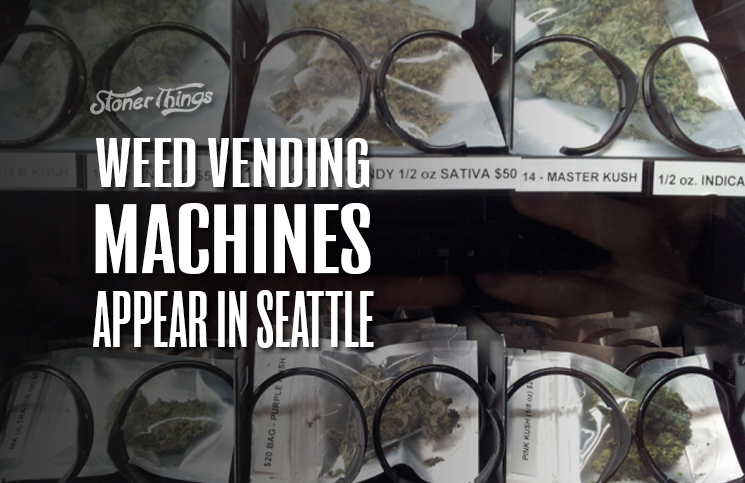 A year after the first weed vending machines appeared in Colorado, the patients of Washington State are getting some of their own. 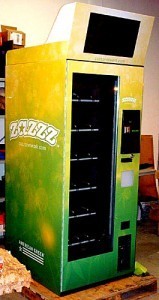 , as it’s called, is a relatively simple yet high-tech machine used to accept payment and dole out specific cannabis strains. Users press buttons on a screen to select their purchases.

The machines first appeared last spring in Vail, when the owners of American Green paired up with a local dispensary firm. The unveiling received widespread national attention, and the same happened with the christening of a new machine in Seattle.

That particular ZaZZZ opened Feb. 3 at Seattle Caregivers, a medical weed dispensary in the city’s International District. Stephen Shearin, president and CEO of American Green, touted it as the first climate-controlled, age-checking, self-service marijuana provider in the world.

Shearin said he got the idea from the now-scarce vending machines that once sold cigarettes to bar patrons. He said he thought “the 21st century was here and maybe we can upgrade on that because dispensing machines are a very effective way to service the public.”

It’s not yet clear how big a threat the ZaZZZ is to dispensary employees. In Colorado, humans must check user ID, and Shearin said the same will be true in Seattle. No machine is ever left unattended, he said.

It’s also not clear whether a relatively simple computer will be able to replace budtenders who can answer specific, detailed questions about even the most obscure pot strains.

For the time being, that’s largely a moot point. The machines are currently only available to medical marijuana patients. That could change some day, but everyday stoners probably won’t see much of the ZaZZZ for a while.

“You never have access to the machine ever if there isn’t a human around to check your medical ID initially on your way in,” Shearin said. 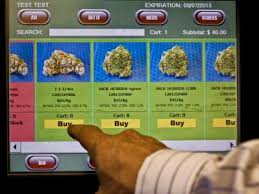 The machine will only sell weed from Seattle Caregivers, including “a wide range of medicinal and recreational marijuana flowers, pot-infused edibles, and merchandise,” Shearin said in a press release. The ZaZZZ is temperature-controlled and uses advanced software to scan user identification for age, identity, and additional information. No underage users will be allowed to access the machine.

Even with those hurdles, the ZaZZZ represents a very real possibility for future stoners. Vending machines with drugs have always been the province of science fiction humorists, but they’re probably not that far away.

The idea behind the machine is to smooth out the edges of the marijuana buying experience. It’s part of a larger effort to remove the stigma and unpleasantness from the transaction. This, in turn, reflects the increasing dominance of the medical marijuana market in America.